Weather not cooperating, Melilla turned into a Duathlon

This weekend due to strong winds and the rough sea the Melilla race turned into a duathlon, both for juniors and elites. Overall everyone did their best to adapt to this change of plans and competed giving it their all in this new set of circumstances. 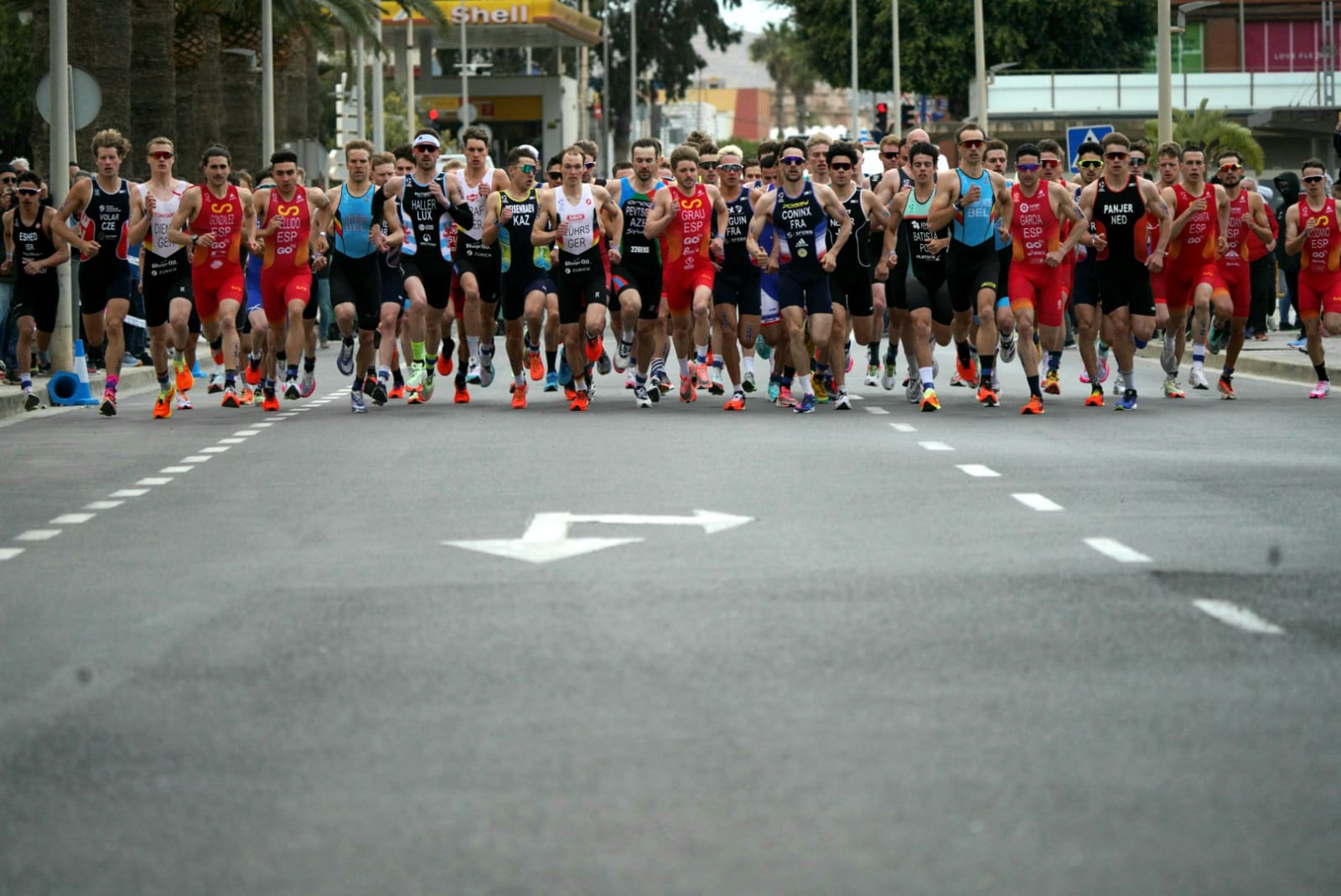 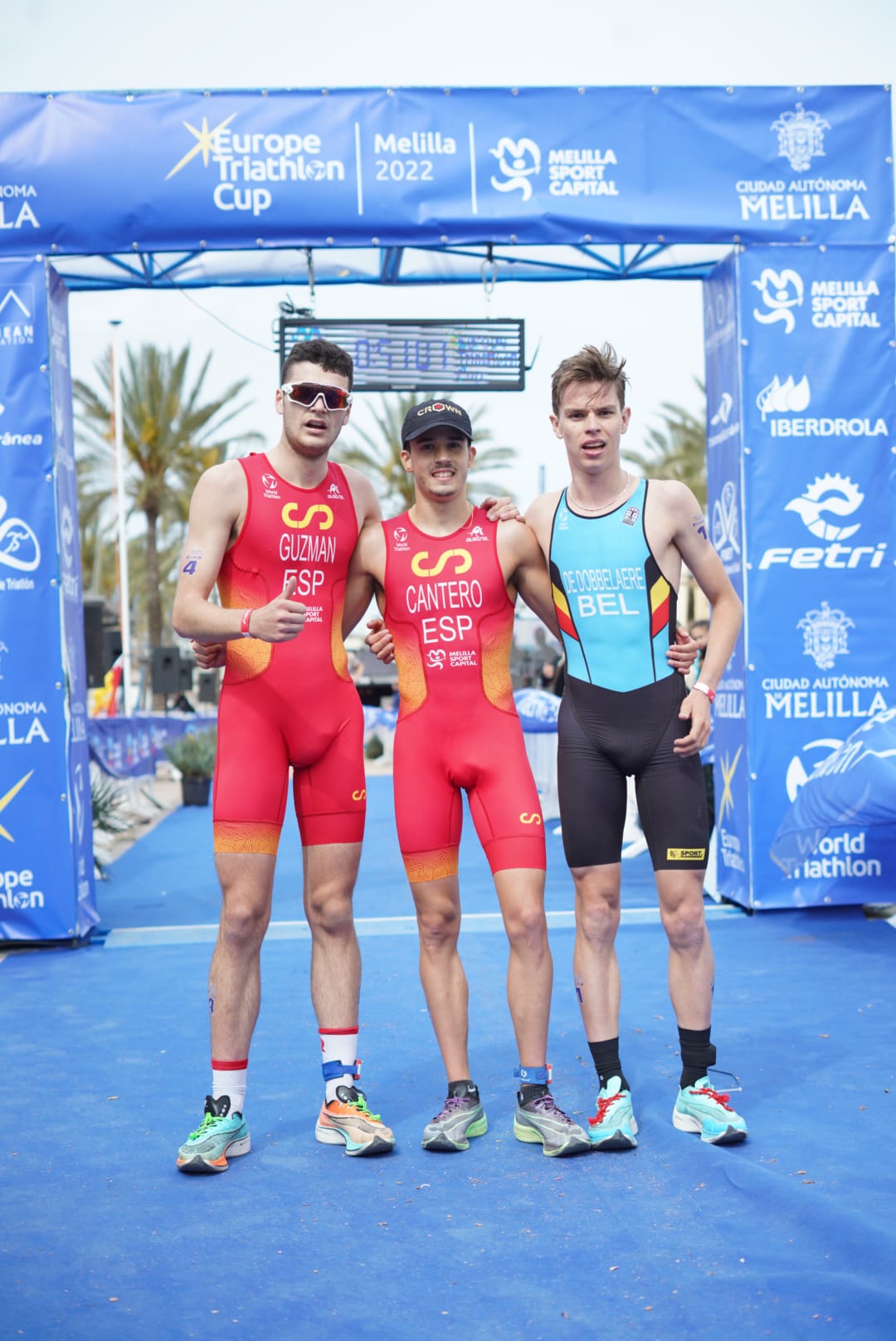 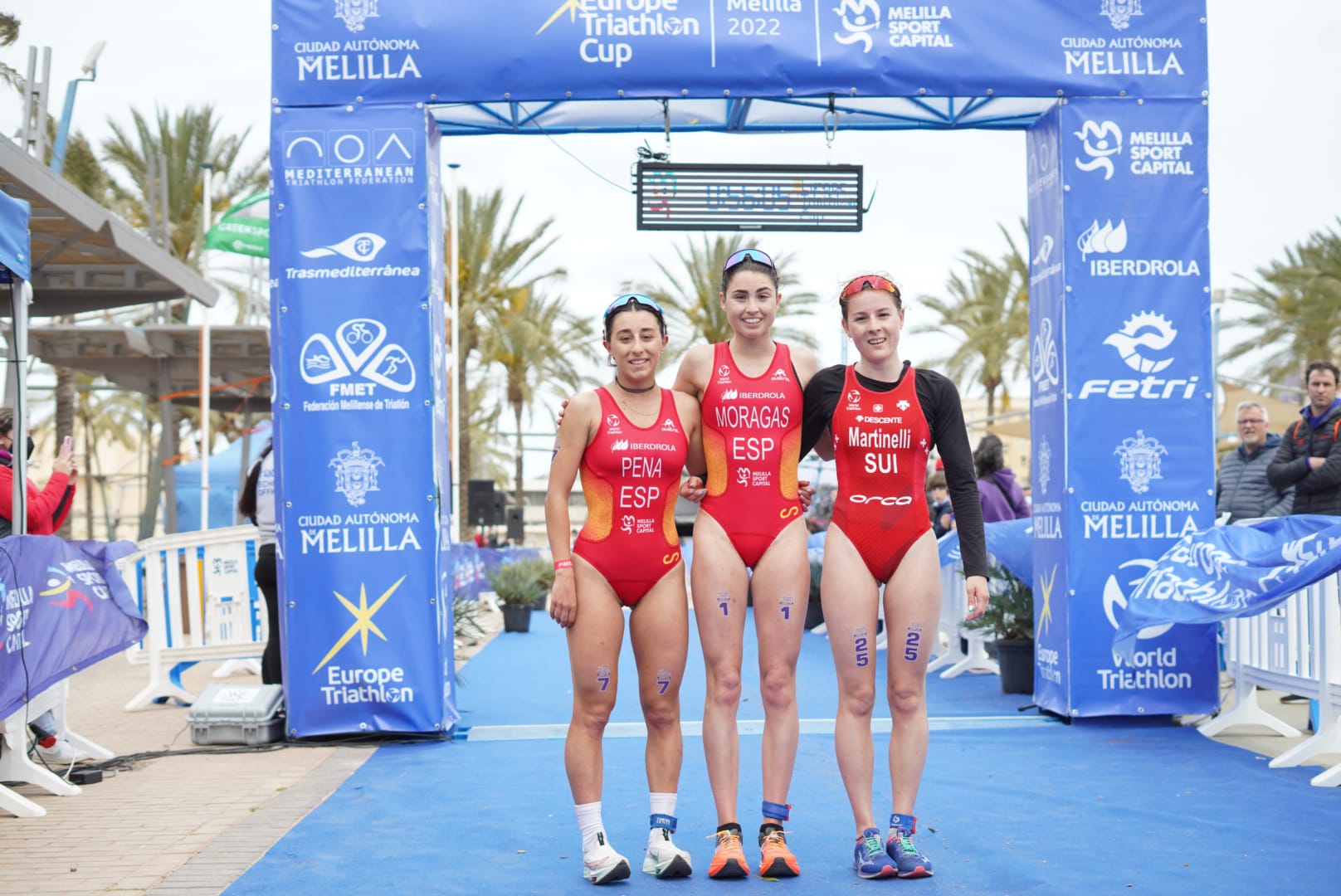 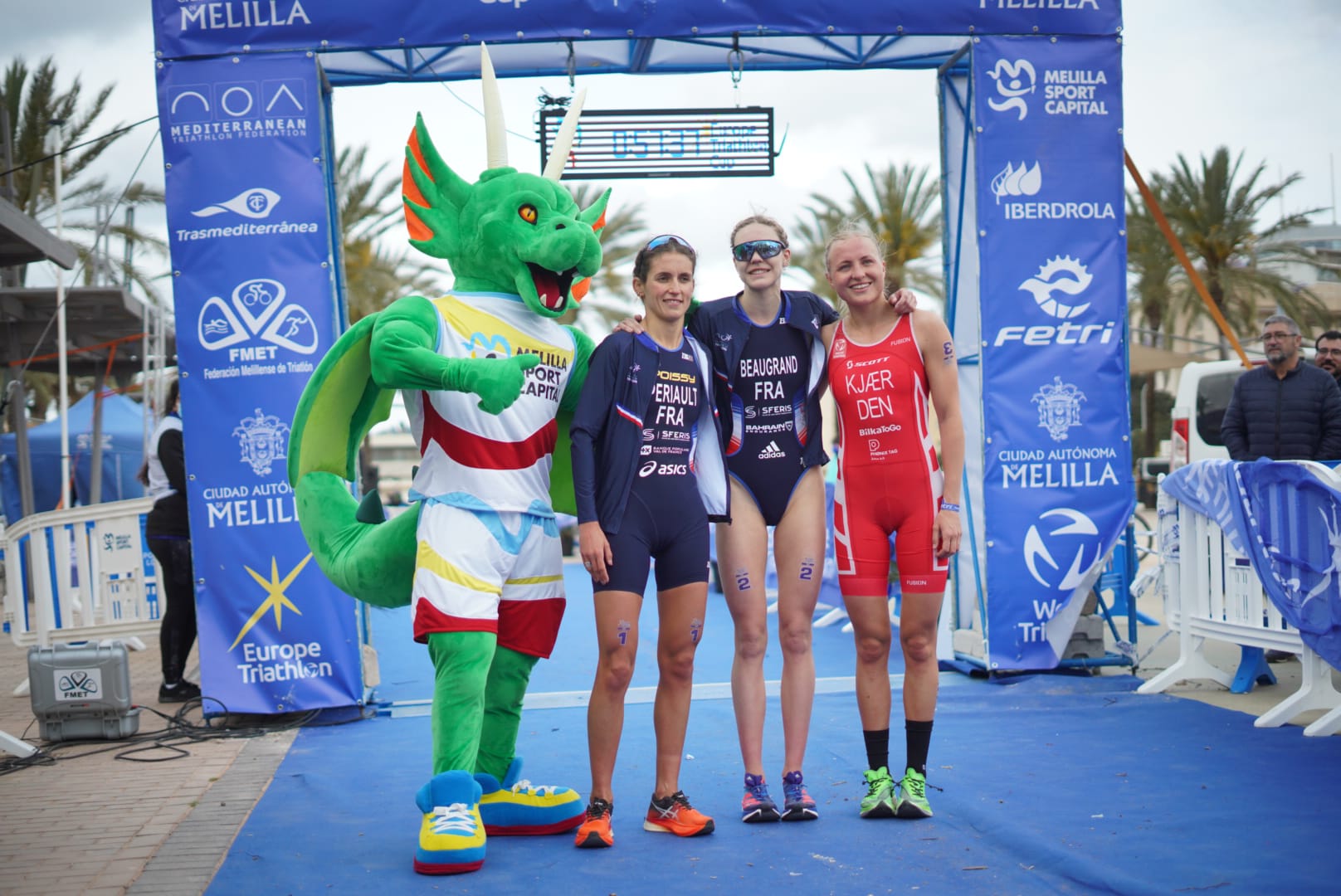 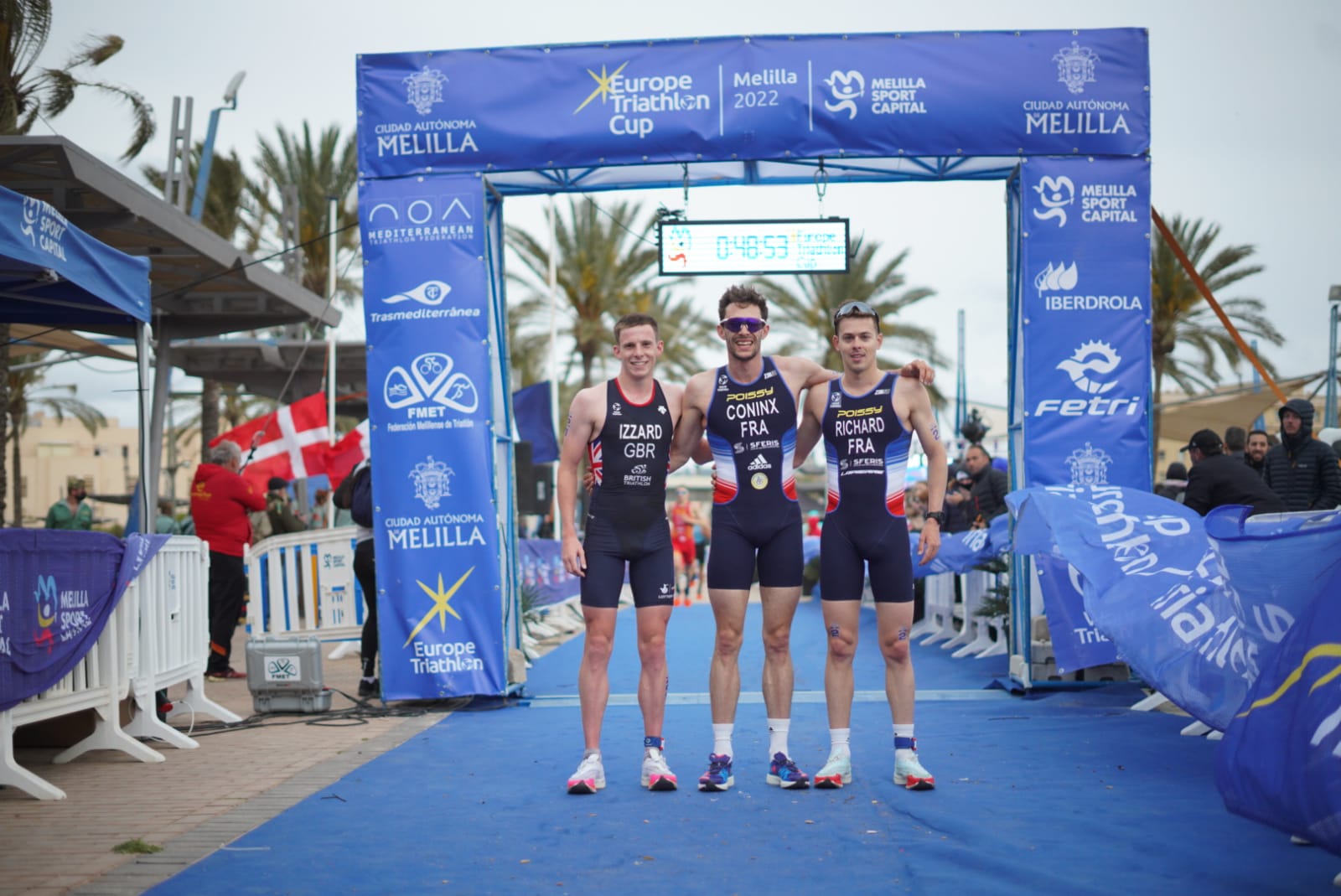 We are happy that this Europe Cup in Melilla was a successful event, even if the weather was not the best, thanks to the LOC and the Spanish Triathlon Federation that managed the weather and gave the opportunity to all the athletes to enjoy a marvelous day of racing!

See you this weekend in Alsdorf for the 2022 Europe Triathlon Powerman Middle Distance Duathlon Championships Alsdorf.