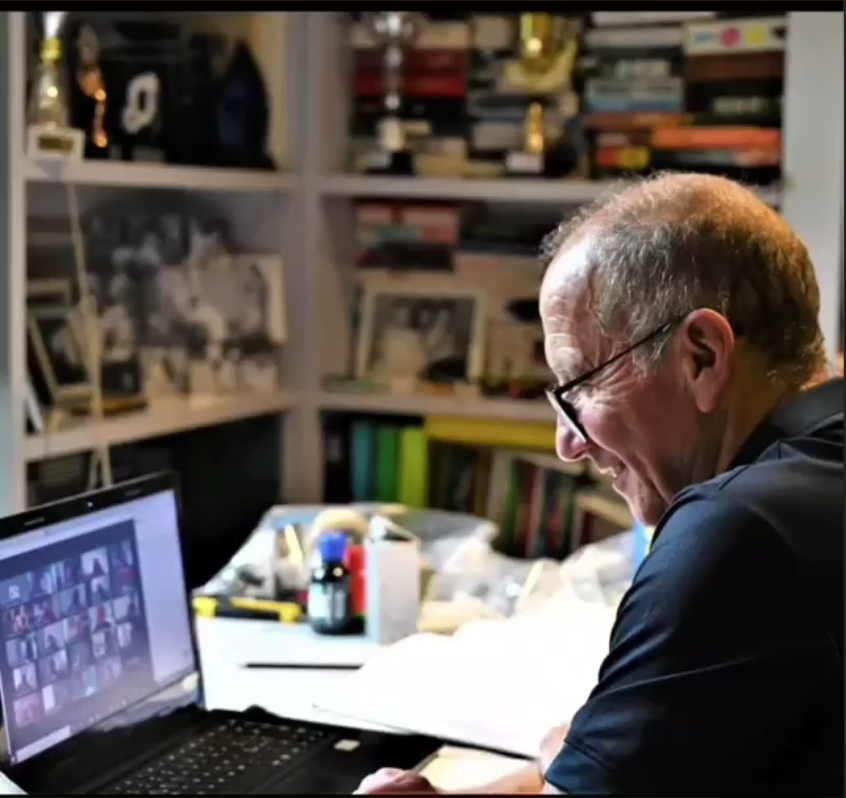 Considering the current situation and developments around the COVID-19 pandemic, the ETU has successfully complied with its legal obligations by hosting the Annual General Assembly completely virtual on Zoom for the national federations that make up the Union.

Who could possibly have thought, back in 1985 when the European Triathlon Union was formed, that technology would one day permit nations from all over Europe to join together and discuss the way forward?

We were hoping to host the AGA at Tartu however, it was good to catch up with people from the triathlon community, and even better to see how this community comes together in times like this. All things were accounted for, even a draw in the poll that was used to vote for new members. Additionally, by doing the whole AGA virtually it gave us the opportunity to invite several guests to join the session.

As the ETU board said in June “Due to the current travel restrictions around Europe it was not possible to do this in the normal face to face manner we are used to but the ETU decided to maximise the use of modern technology and hold the meeting virtually.”