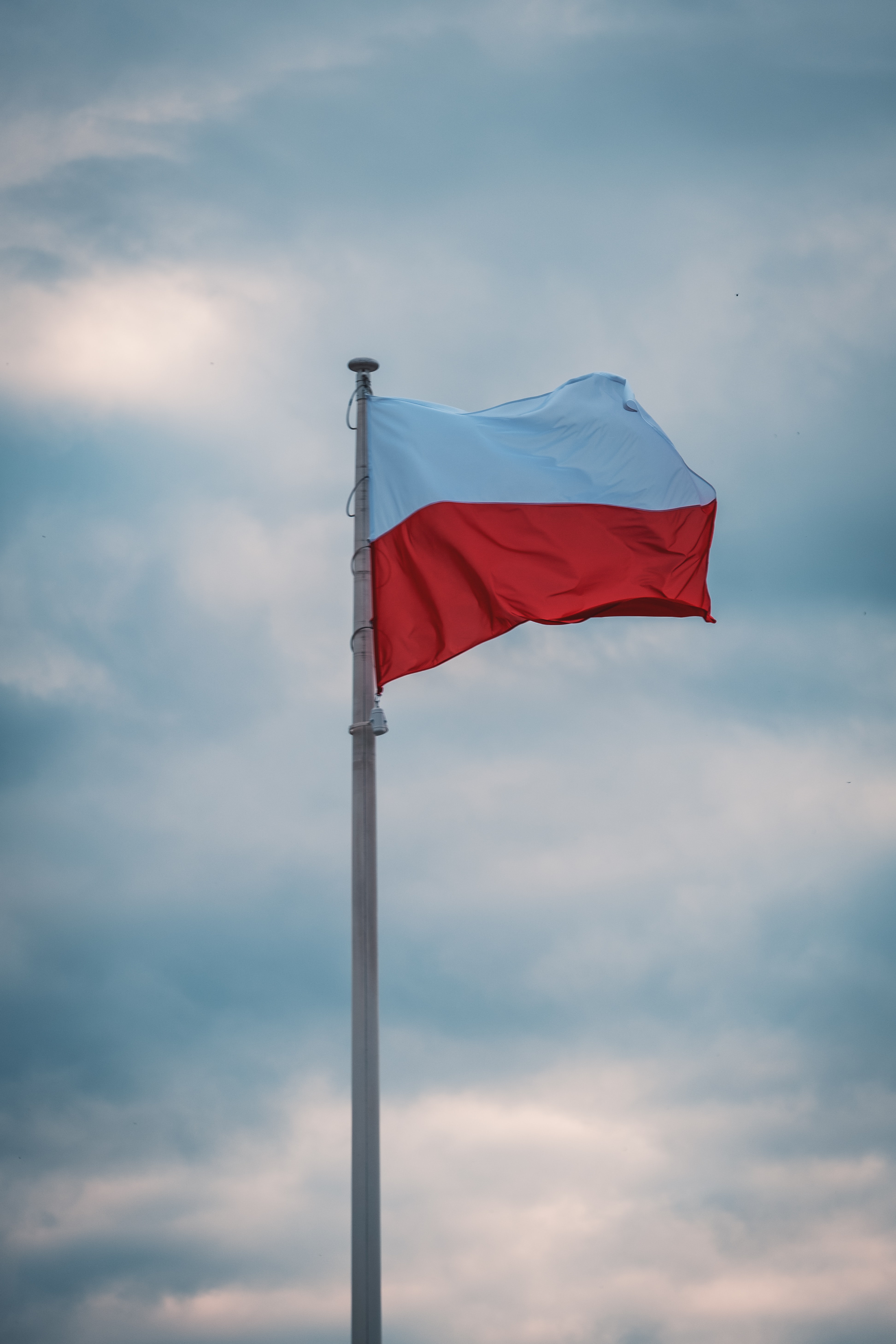 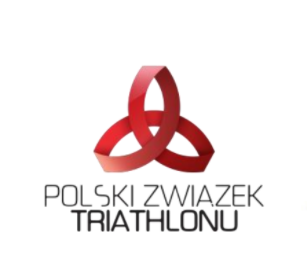 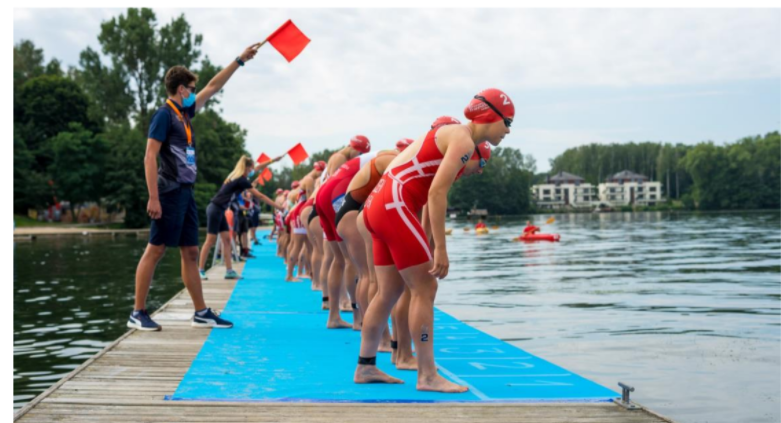 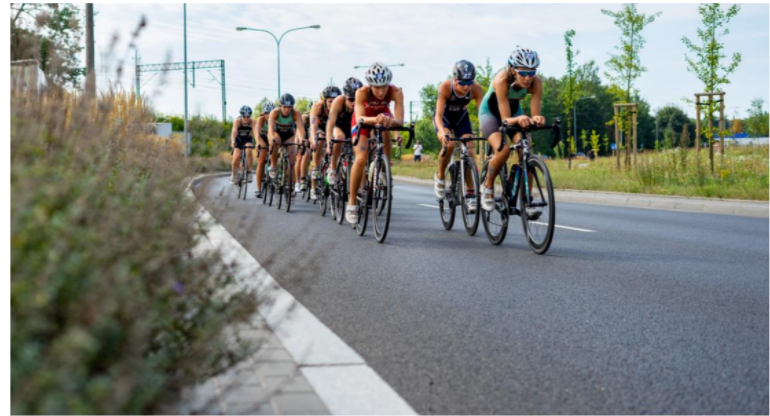 Marcin Florek, organizer from Labosport Polska said: “We are happy that, apart from Elite, U23, Junior and paratriathlon athletes, we will also be able to host Age-Group athletes who will compete in Olsztyn at the European Championships at the standard distance without drafting. In addition, we are also preparing several accompanying events, and we will provide details soon”. 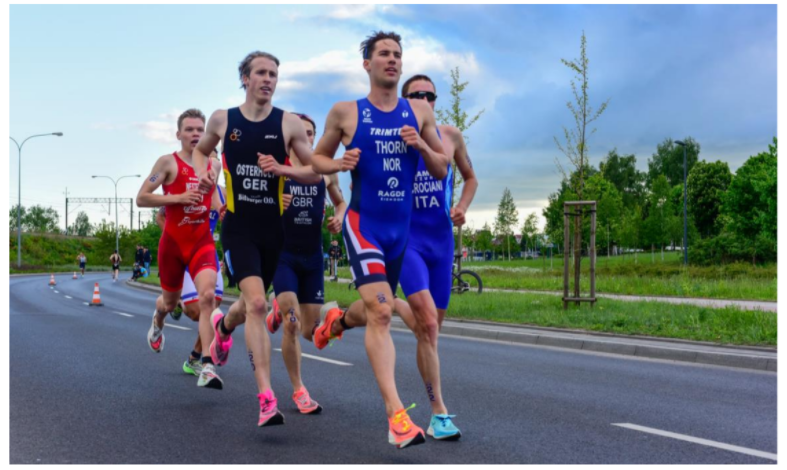 The President of the European Triathlon Federation, Renato Bertrandi, said: “It’s a great news that in Poland we’ll stage the 2022 edition of our European Champs on Sprint distance. Our best Athletes will have the opportunity challenge themselves in the city of Olsztyn that has staged successfully in the past seasons European Cups. I warmly invite all our AGs to attend their European Champs on Standard distance that will take place on the same weekend.”