Ready for the Triathlon races at the European Championships Munich 2022!

Nine European Championships under one roof.

With the European Championships Munich 2022, Munich welcomes the biggest sporting event since the 1972 Olympic Games. From 11-21 August 2022, European sport will be united as its best athletes compete for the highest accolade of their sport on the continent – the title of ‘European Champion’. The second edition of the European Championships will feature nine Olympic sports: Athletics, Beach Volleyball, Canoe Sprint, Cycling, Gymnastics, Rowing, Sport Climbing, Table Tennis, and Triathlon. The European Championships in Canoe Sprint and Rowing will also include Para events. Europe’s sporting elite and 177 medal decisions guarantee exciting and top-class competitions. With the sustainability concept Count and Last, the organizers innovatively continue the Olympic legacy and set new standards, especially regarding inclusion and sustainability. The festival The Roofs with 11 days of fantastic entertainment, combines sport, art and culture in a way that the Bavarian capital last experienced at the 1972 Olympic Games. Nine individually themed worlds will be created and spread across the whole of Olympiapark, Königsplatz and the Olympic Regatta Center – each with its own character in terms of content and design. The packed programme is a tribute to 50 years of Munich Olympiapark and symbolizes the variety of this unique location, its history, present, and future.

With a beach bar, cool drinks and trendy sports, you’ll feel like you’re on holiday. So put your sunglasses on and your feet up! The Roofs programme is completely free and conveys more small-town character than gigantism, focusing on the special and unexpected to ensure a special festival flair. Detailed information is available at munich2022.com/en/festival on the individual Roofs. Three of the 11 roofs, the Central Roof, the Creative Roof and the Heimat Roof, come equipped with large stages where top international performers will provide first-rate festival feeling. 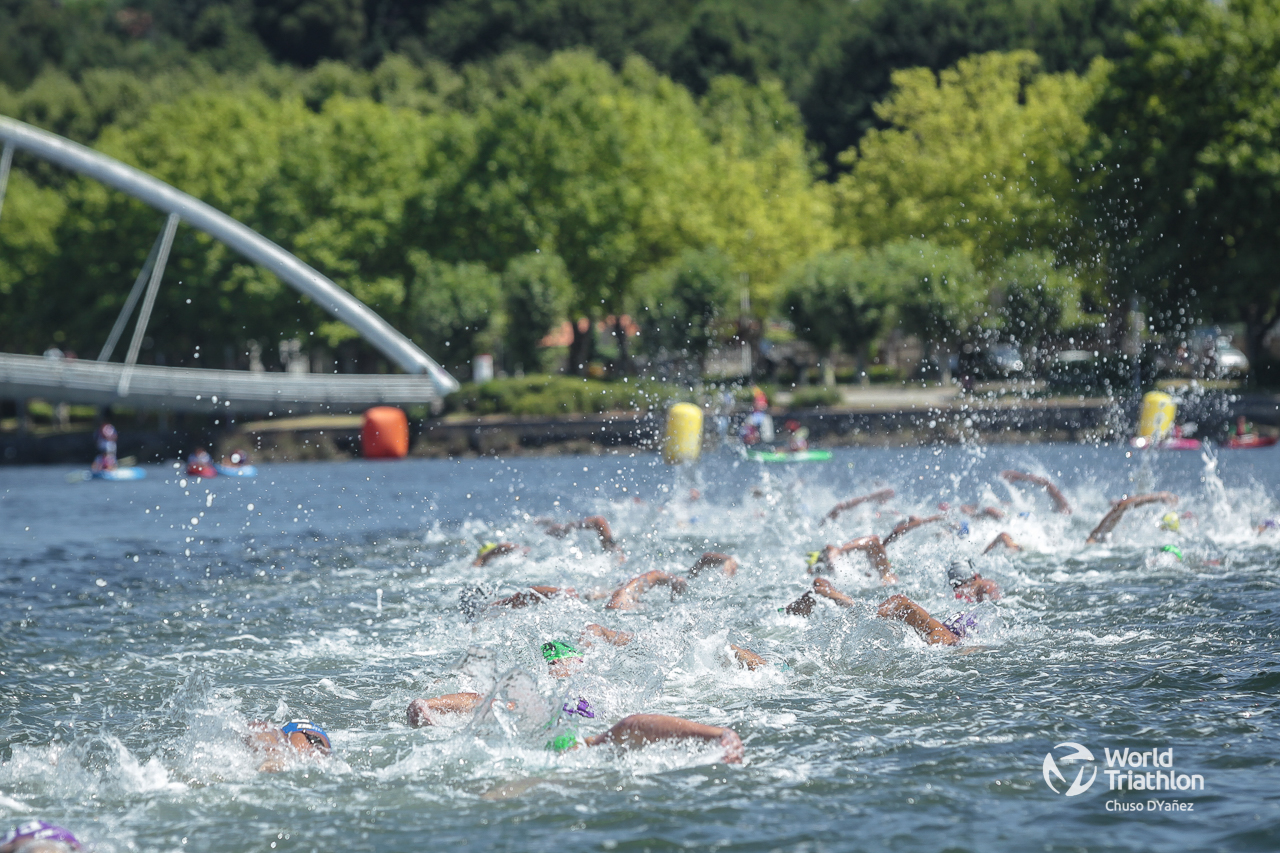 The Triathlon races will be on the 12th, 13th and 14th, with the elite women on the first day, elite men on the second day and the Age Groups and Mixed Relay on the last day. The scenic lake and hills surrounding the racecourse will be the perfect backdrop for some fast and fun races. With plenty of other events occurring around the park the races will draw big crowds of spectators around the course, cheering on athletes competing and representing their European nations. The women’s field includes Cassandre Beaugrand who’s had some outstanding results lately and will be competing for the top spot on the podium. The men’s field is also packed with top level athletes such as Coninx, Baxter Cabrera, Bergere, Geens and more. With such strong national representations we are sure that the Mixed Relay race will also provide plenty of entertainment.

The Age Group races will be on similar settings to those of the elite, also part of a major championship such as these European Championships in Munich 2022, which is a unique opportunity to experience something very special. With more than 1000 triathletes competing,  we are looking forward to big crowds around the racecourse and plenty of cheering for everyone out there competing!

For information regarding where to watch the races check out europeanchampionships.com/broadcasters

See you out there on the racecourse, it’s nearly time to get on the startline!