Some last-minute “no shows” reduced the Elite Women’s field but still there were the main contenders for the end of season bonus. Favourite for the race, in terms of ranking, was Ukraine’s Yuliya Yelistratova. She would however be facing the powerful cycling mix from Great Britain of Lucy Hall and Jessica Learmonth and, after a last-minute entry, U23 silver medallist from the ETU Burgas U23 Triathlon Championships, Sophie Coldwell. 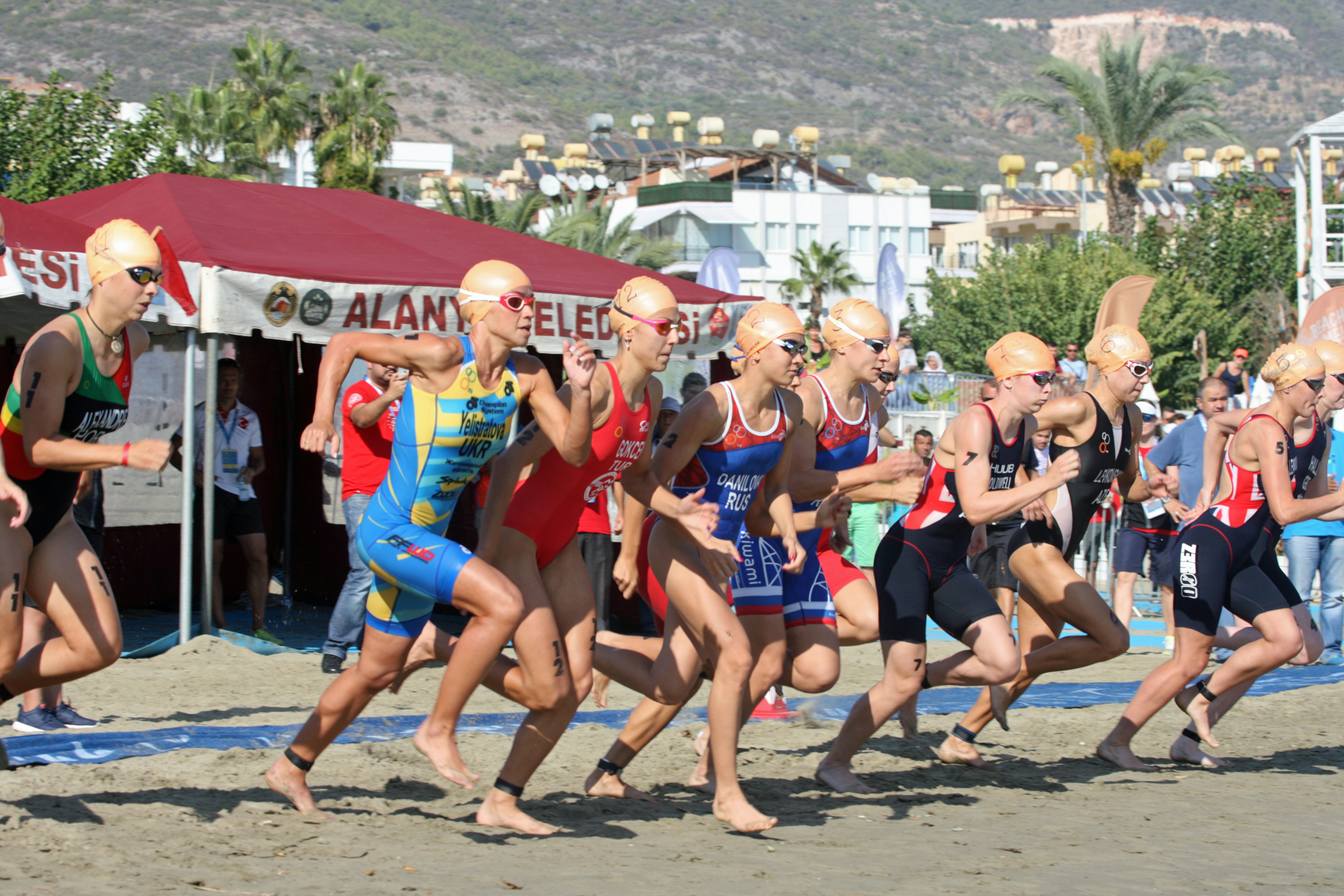 From past experience it was clear that the Brits would work hard on the two-lap swim and then, once out on the bike, would chain-gang and build up a substantial lead. It was no surprise to see Hall and Learmonth lead the first lap but Coldwell, sat alongside them, suddenly made the crowds realise that the game was on and a team of three working away on the bike could throw the race open. 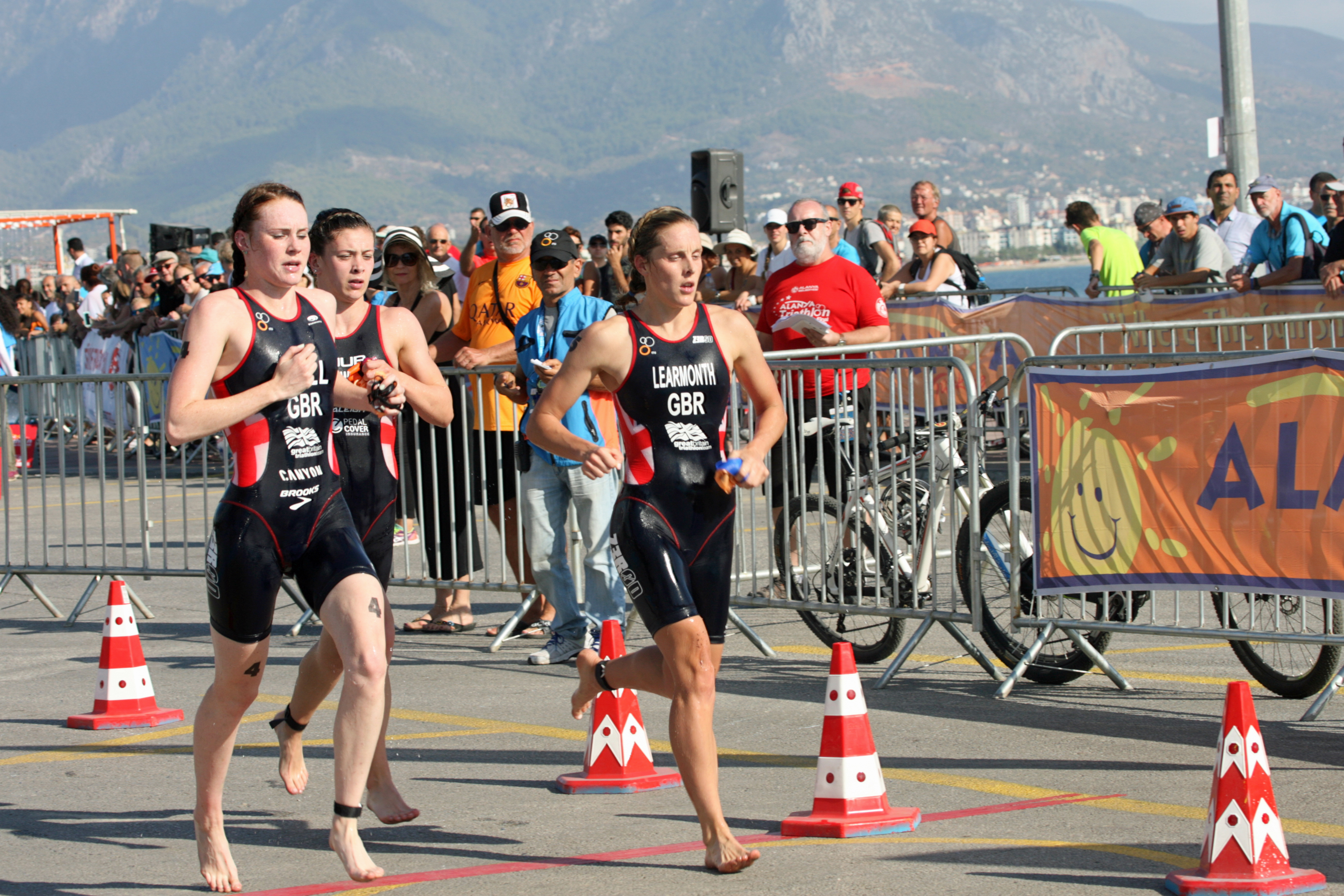 A sizeable gap had been created between the British trio and the chase group. 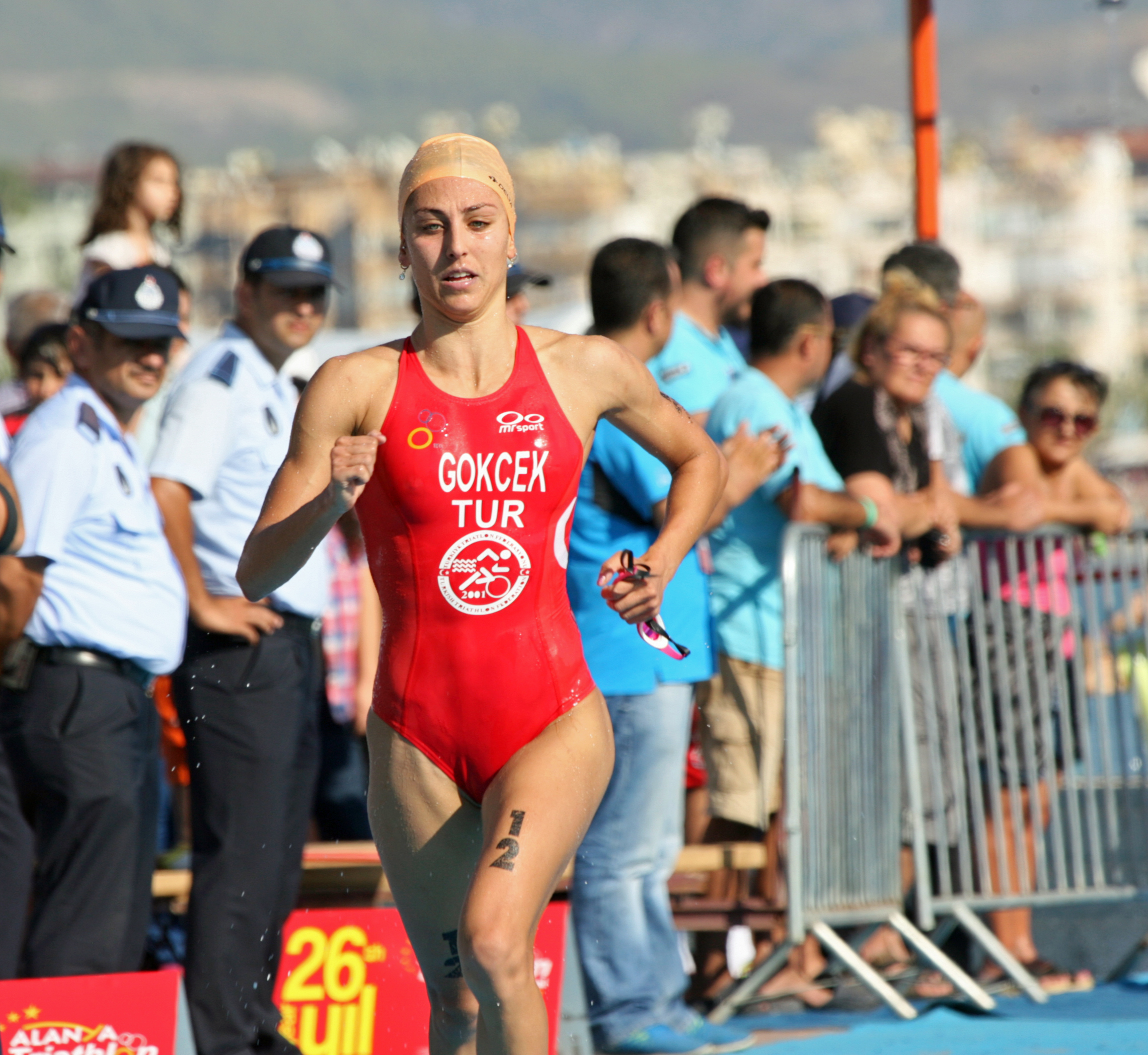 Tucked in here and looking very strong was Turkish athlete, Esra Nur Gökçek. She worked well with Kseniia Levkovska AZE, Valentina Zapatrina RUS, Elena Danilova RUS and Yelistratova. This was the chase pack and, five-strong, they could have the power to catch the leaders if they decided to work together. 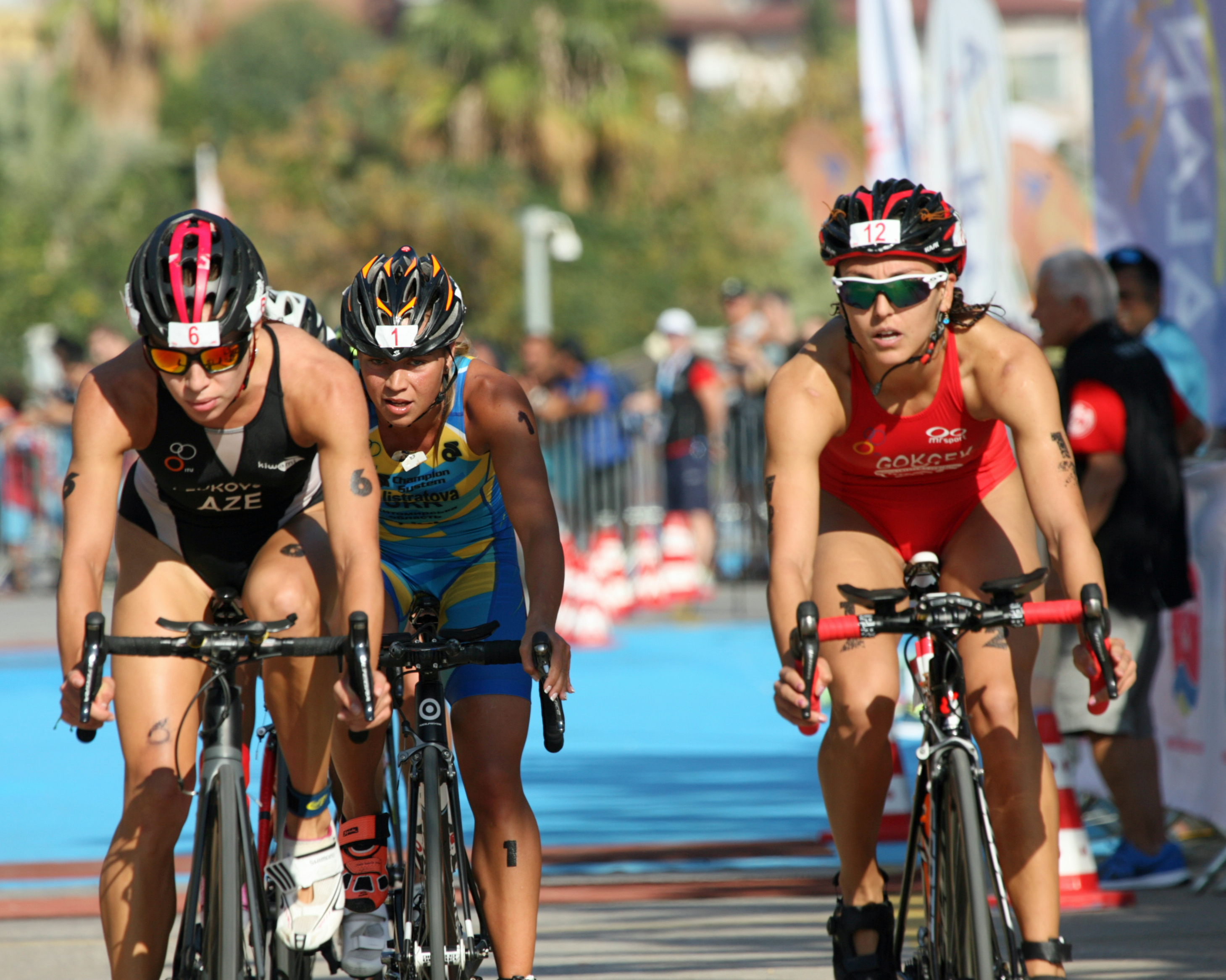 As the six bike laps counted down, the Brits were working harder and harder. At one point, pushing the pedals so hard, disaster struck Hall as she crashed out at the dead turn. Despite a couple of mechanical problems, she was able to carry on but wisely Learmonth and Coldwell held back for her and the three set off once more.

The chase pack was losing pace despite the determined efforts of Yelistratova. As they came through transition on each lap, it was the Ukrainian who led after the first lap and ultimately, off the bell, she broke away from the chase group and entered T2 some 90 seconds down on the leading Brits but 30 seconds ahead of the chasing group.

Out onto the run. Her pace would now be critical. Hall, Learmonth and Coldwell set off for the four-lap run but soon Learmonth had dropped out of the race with a calf problem. So, Yelistratova was laying in third. As the laps were completed she was running faster than anyone else and with one lap to go could see the Brits ahead.

The final lap, with the bell ringing in their ears, would be the one where everything would be given.

Hall, with an amazing burst of pace held on to get onto the blue carpet first and, with delight written all over her face, to take her 4th ETU gold of the season. Yelistratova out-paced Coldwell to take silver and with a great performance, telling the world that she could swim, bike and run with the best, Coldwell took bronze. 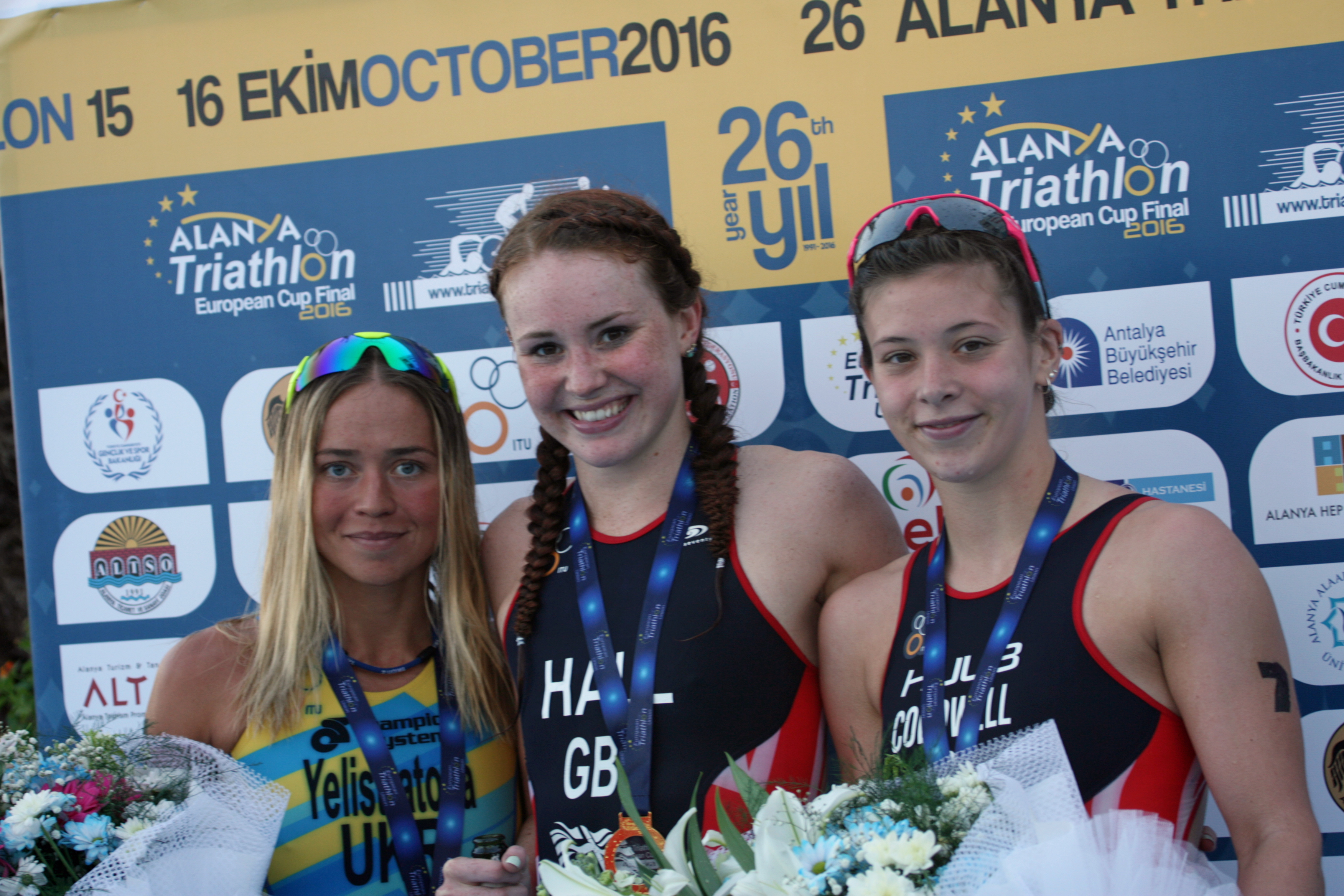 After the race Hall told the crowds about the crash and how the other two stayed back for her. This move ensured that they had the power to maintain the chain-gang and keep their lead. It was the end of a long season and after Cozumel she felt quite acclimatised to the heat.

Yelistratova explained how hard she had worked on the bike to try and bridge the gap and that, 11 times having visited Alanya it was one of her favourite races. Sadly she would be unable to stay for the closing party as she had to fly to Korea for the next World Cup. The life of an international, top-level triathlete is indeed a busy one. Coldwell, racing with the Elite now, was thrilled with her medal. She had proved that she is a powerful addition to the British women’s team. 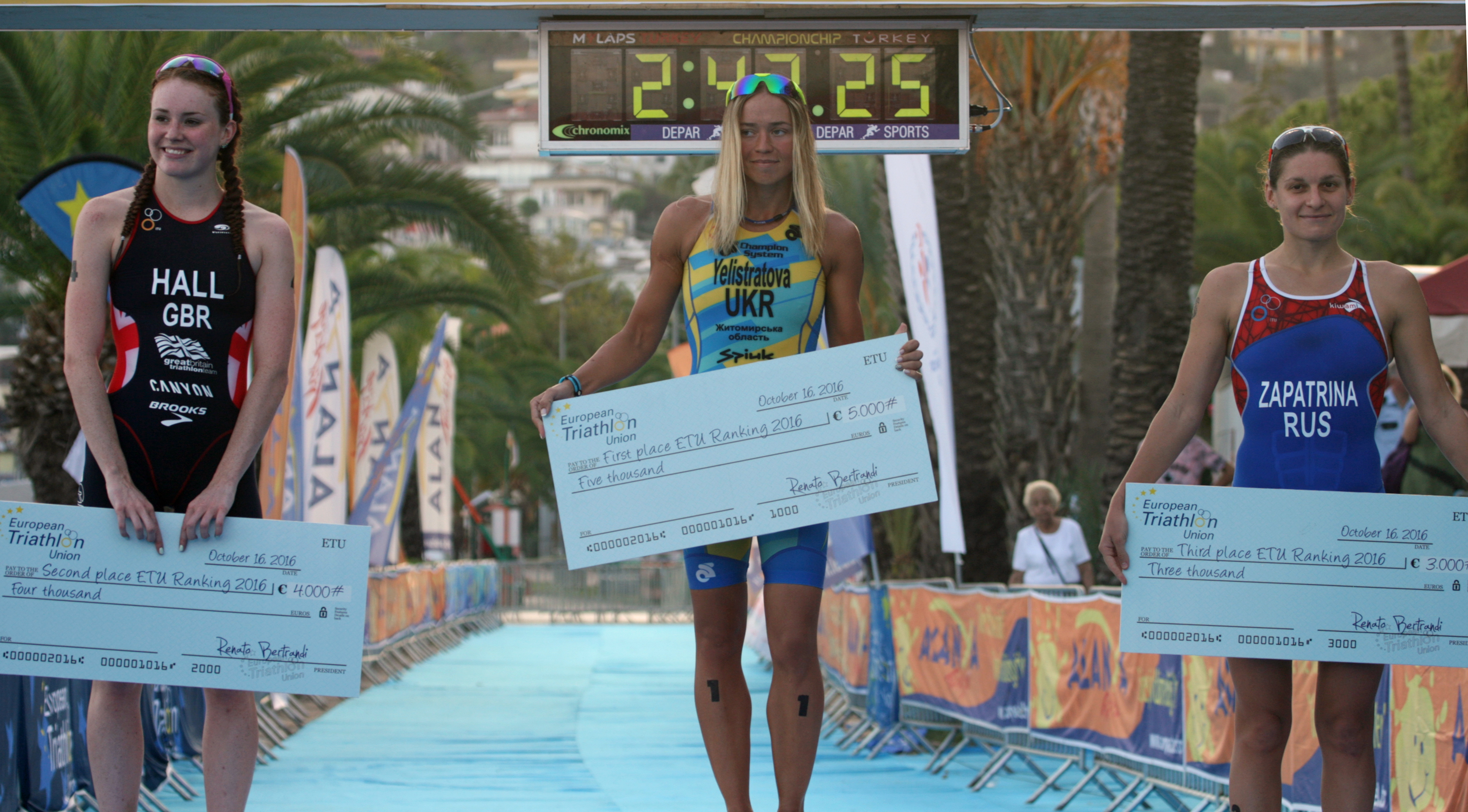 With the results having been sent to Madrid for processing there was frantic calculations going on to see just who had won the rankings series. We were able to honour the top three female athletes, who, after the medal ceremony, were presented with the end of season Cup Final cheques. 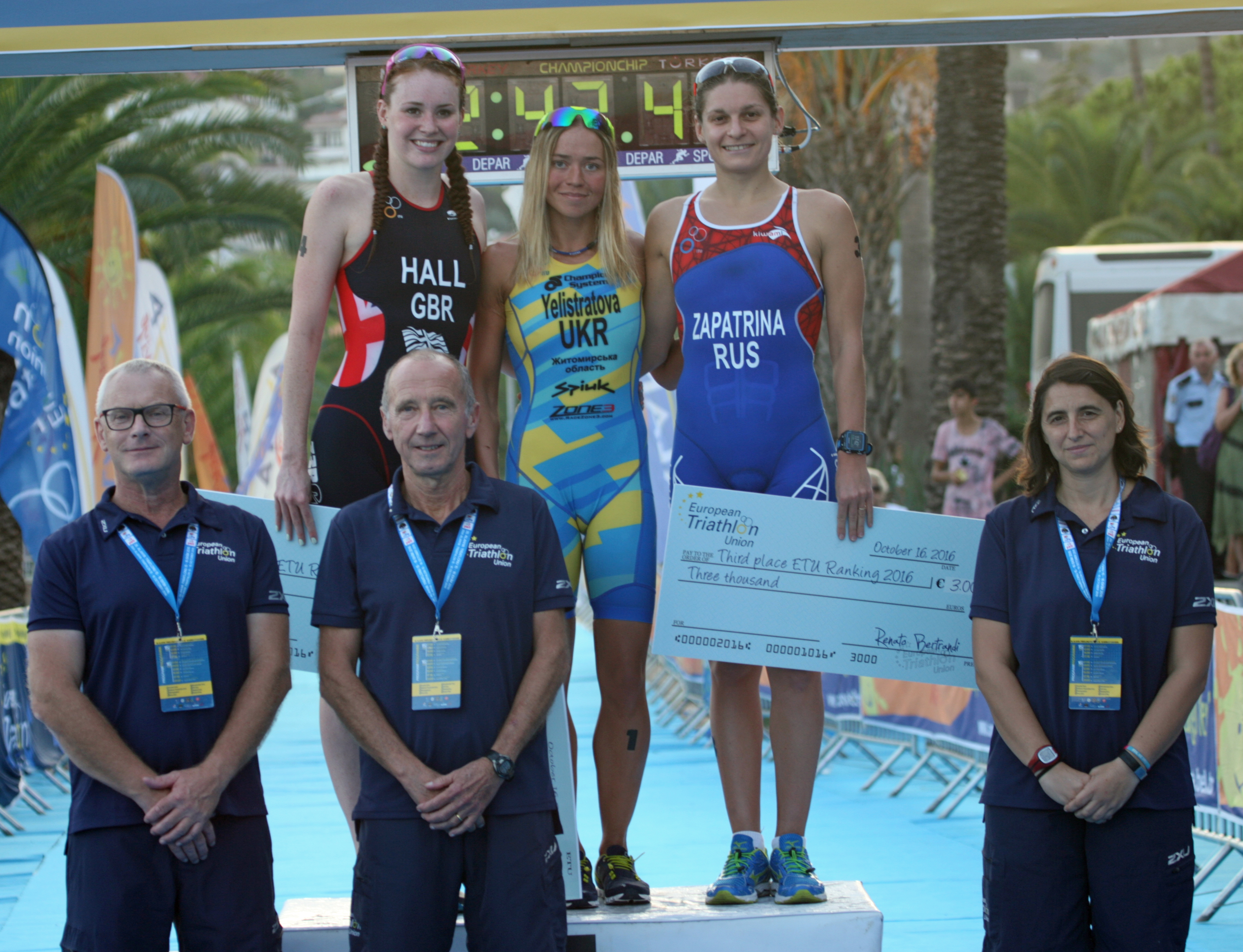 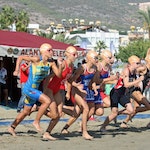 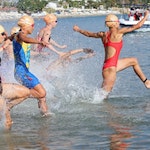 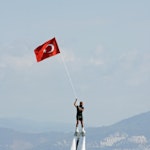 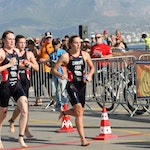 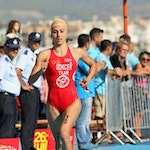 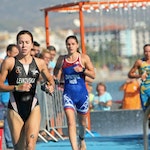 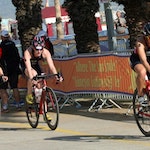 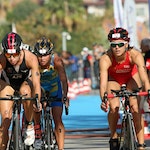 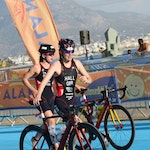 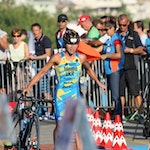 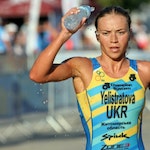 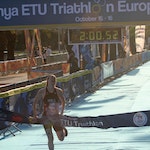