Fast and Furious racing in Quarteira

This weekend marked the start of the 2022 triathlon season with Quarteira hosting the second Europe Cup. Both days saw great weather and large crowds gathering to watch the races along the beach. 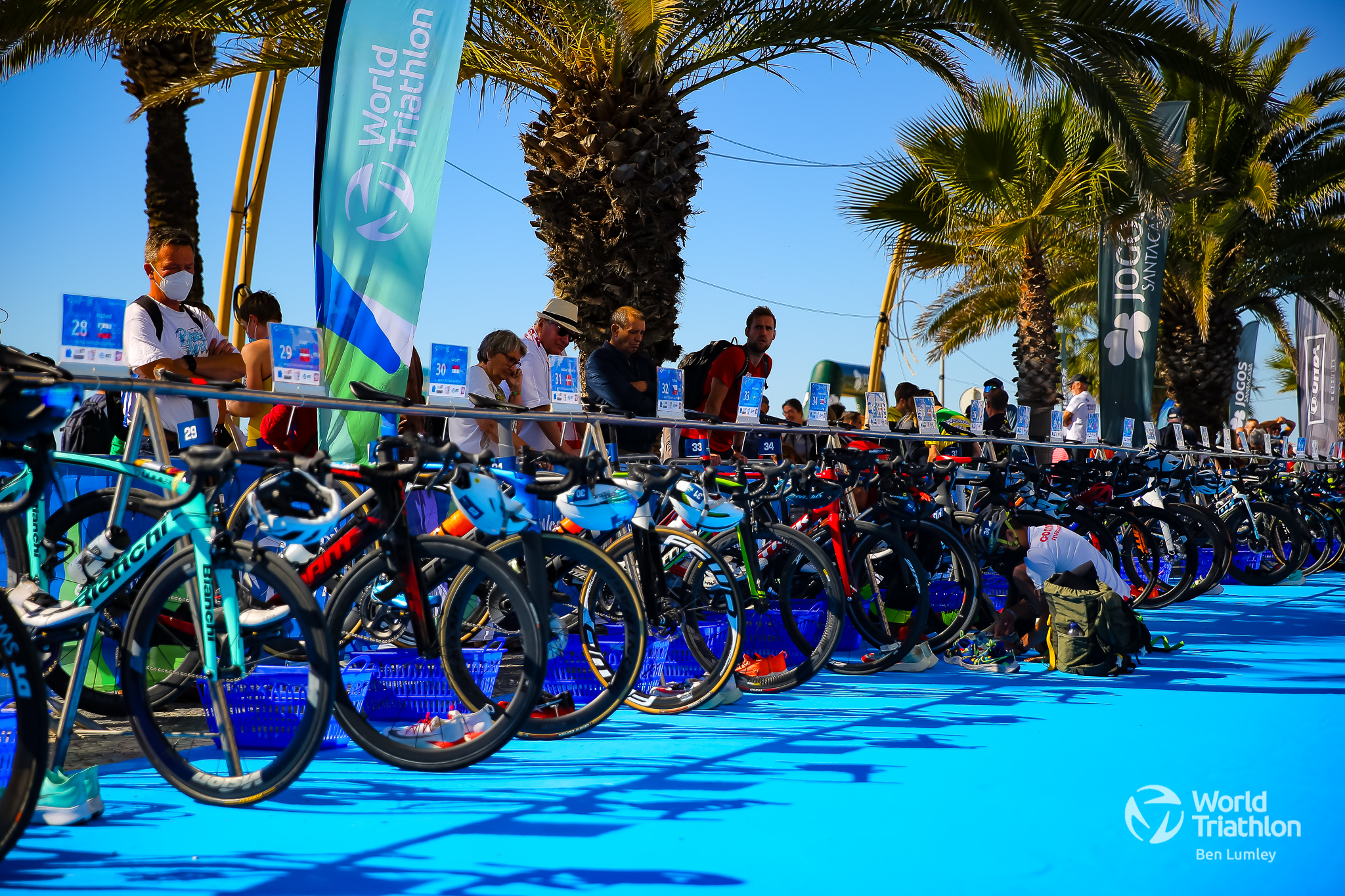 It was a sprint distance triathlon for Juniors on Sunday and an olympic distance for the Elites on Saturday. After a fast race that ended up being decided on the run, the Elite men saw Takumi Hojo (JPN) taking the win in 01:46:21 and Seth Rider (USA) coming in second place. The young up and coming Daniel Dixon (GBR) took an amazing third place in his first Olympic distance race. In the Elite Women’s race Beth Potter (GBR) took the gold medal in 01:58:56 with Emma Lombardi (FRA) taking second and Lisa Tertsch (GER) third. 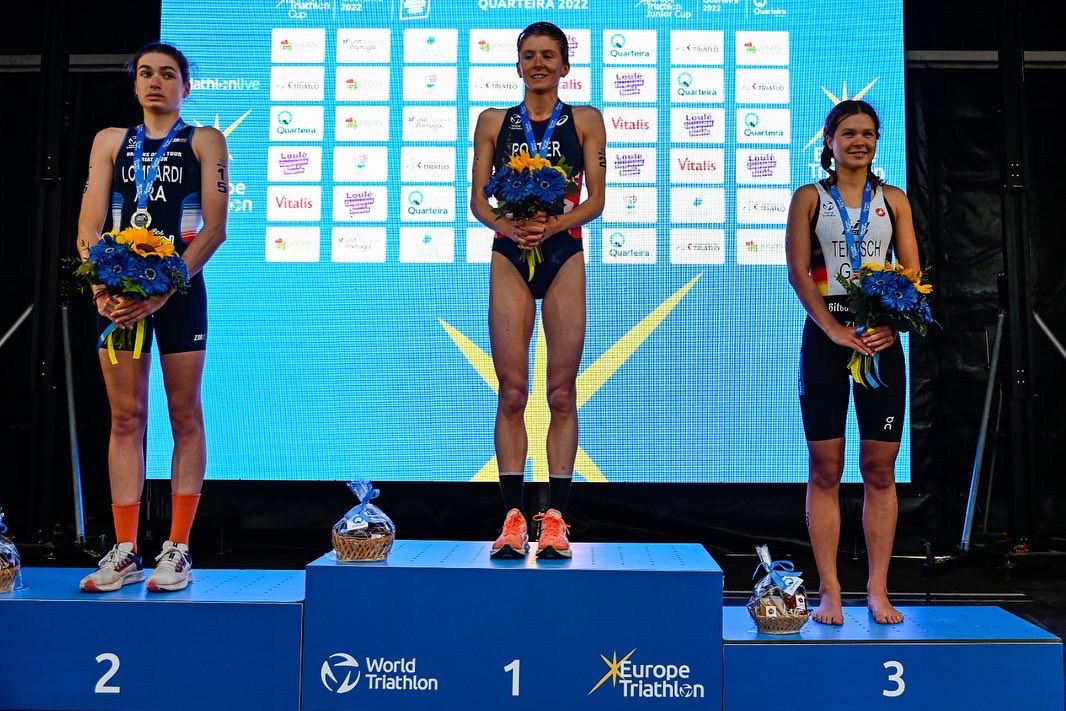 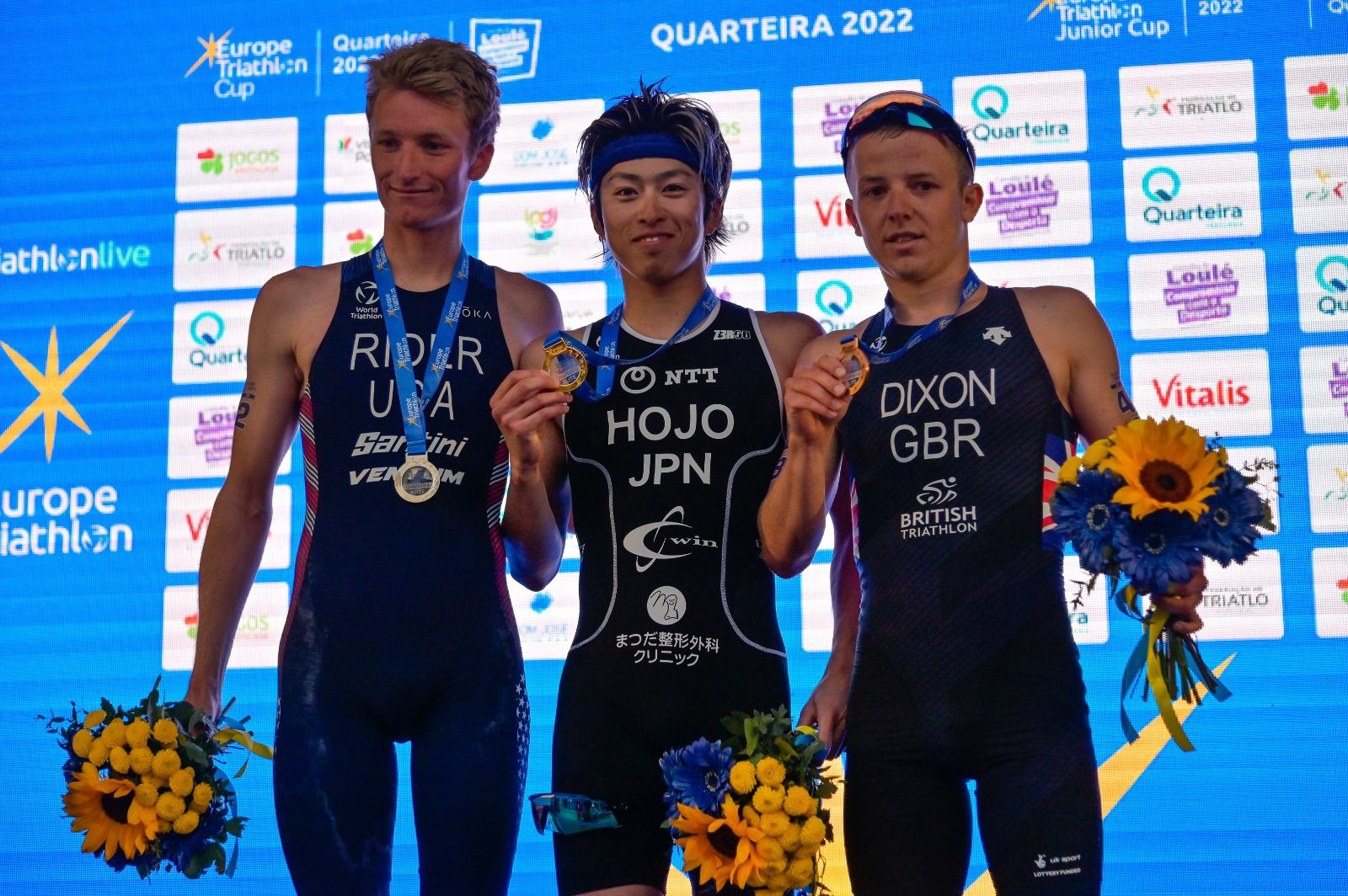 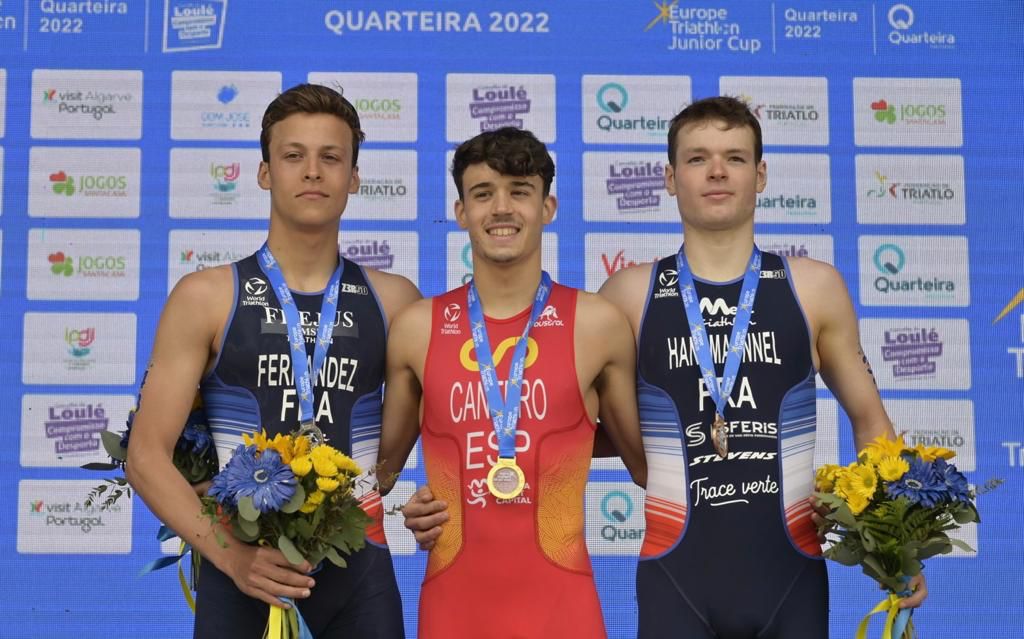 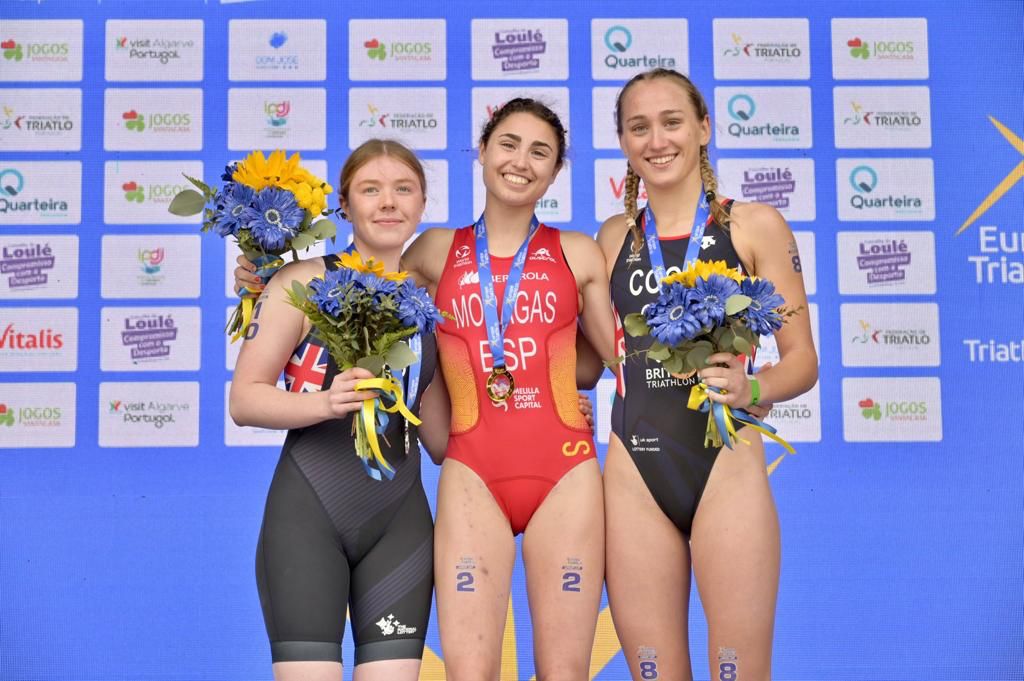 It was great to see so many people enjoying the triathlon races this weekend in Quarteira and we already can’t wait for the next stop in Melilla. See you there!