It is with deep regret that we have to inform you that the LOC of the European Youth Olympic Festival (EYOF) in Banská Bystrica Slovakia has been unable to find a solution to incorporate a Triathlon event into the festival as originally planned. This is despite huge efforts from Europe Triathlon and others, including suggesting an option to hold the event as an Aquathlon. However, we have now received formal confirmation from the EOC that it was not possible to hold a triathlon event in any form at the EYOF 22. 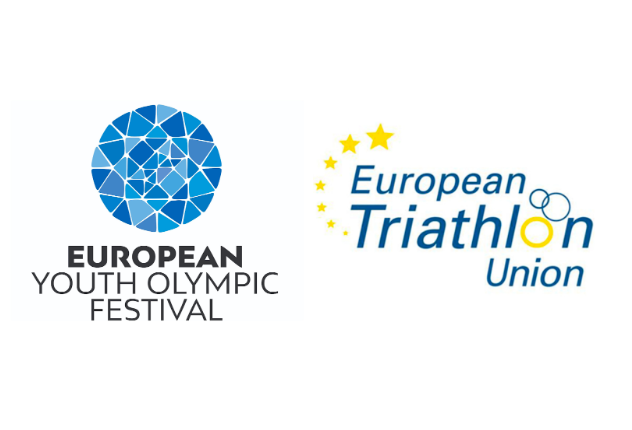 This is really disappointing news for us all in the triathlon family but we will be working closely with the EOC to have triathlon included as a core sport in future editions.