A weekend of Triathlon in Tiszaujvaros!

This past weekend Tiszaujvaros held its yearly Triathlon Festival which once more was a great success. Aside from races for people of all ages and backgrounds, a format of semifinals and finals was also held for both Juniors and Elites. Fortunately the weather conditions were perfect, being sunny and not excessively warm. 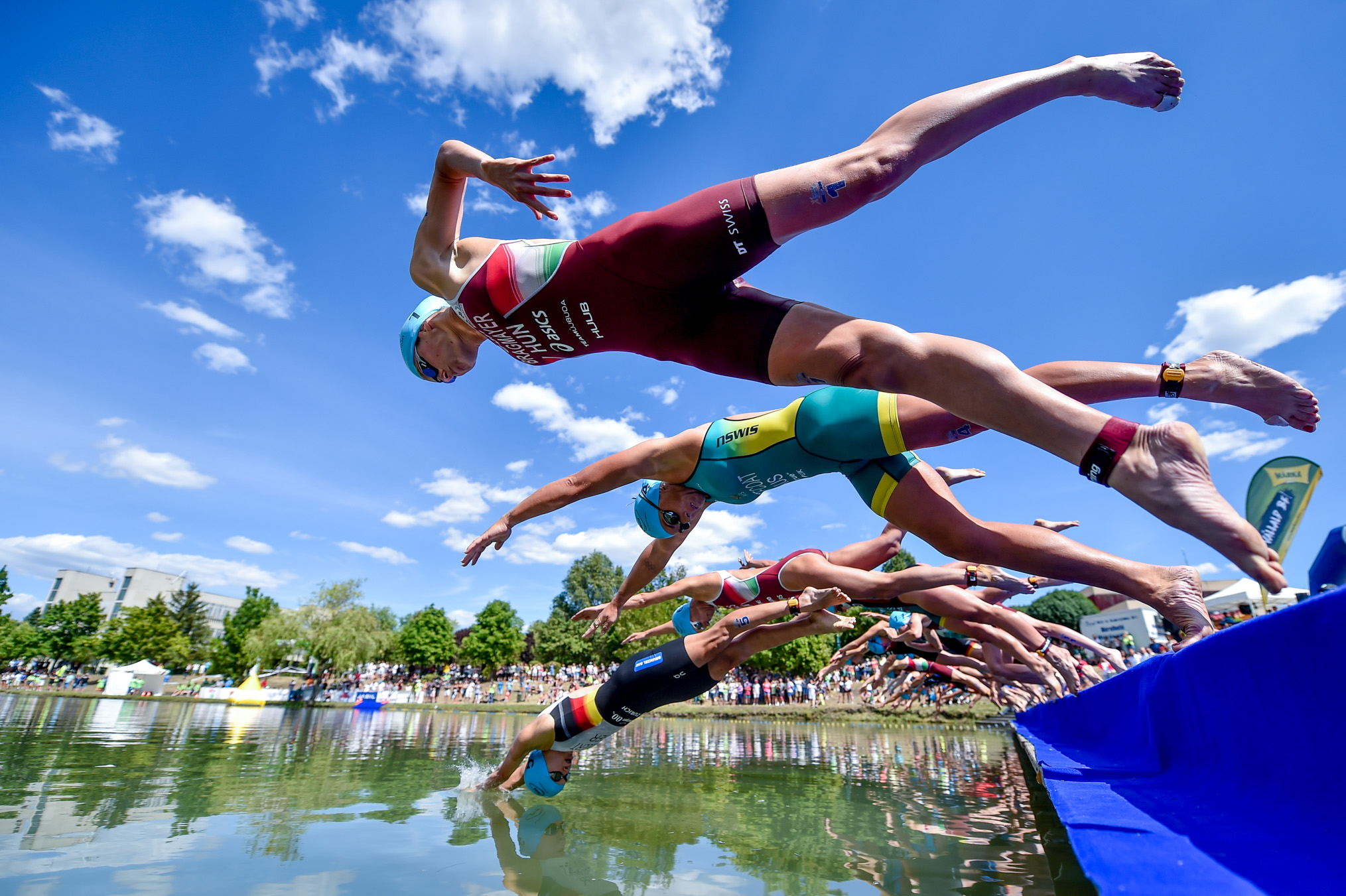 The Elite race was not like all other European Cups on the calendar as it carried the status of Premium Cup, meaning more points and prize money on offer. This meant athletes were as hungry as ever to compete for the top spots. The semifinals saw 30 athletes qualifying for the finals for both the mens and womens races.

In the Premium men’s race the swim proved to be a critical stage of the race with a breakaway of initially 5 athletes, then narrowed down to 3, on the bike. The home boy Csongor Lehmann, Matthew Roberts from Australian and fellow hungarian Gergo Dobi lead the cycling part of the racing, coming into T2 with a 40 second advantage. The run saw Lehmann keep his lead, but at the back Radim Grebik, Gergely Kiss and Ben Dijkstra fought it out for the remaining 2 podium spots. At the finish line Csongor Lehmann had plenty of time to celebrate, Grebik took second place with a commanding acceleration and Kiss took third ahead of Britain’s Dijkstra. 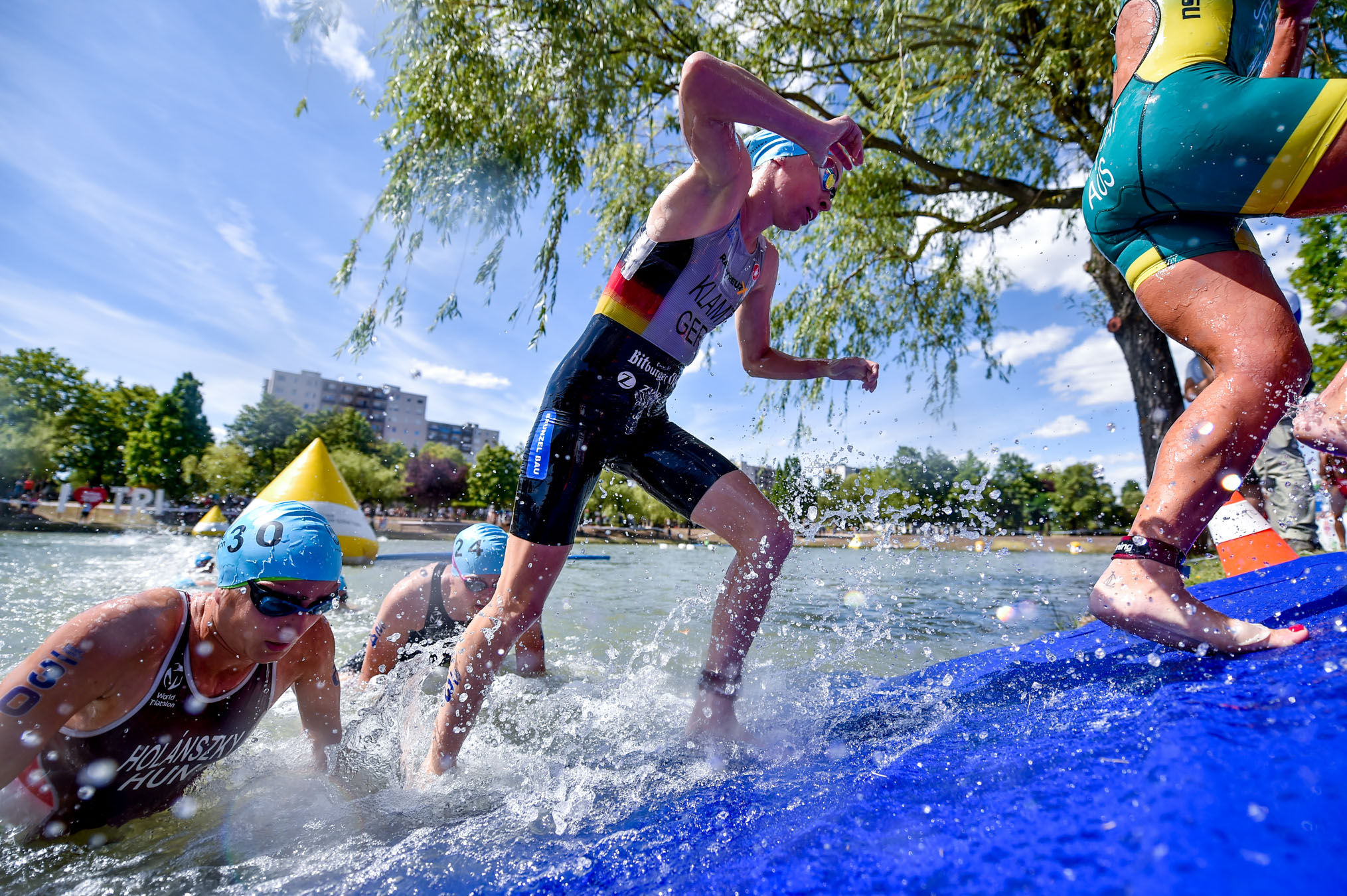 The Premium women’s race saw again a critical swim stage that split the field up and initiated a small breakaway and chase group on the bike. The smaller group of athletes leading the bike was eventually caught by the chase group which meant that at the front of the race there was a group of roughly 10 women trying to collaborate to stay ahead of the rest. Zsanett Bragmayer from Hungary accelerated out of transition taking the lead and never looking back. At the finish line Bragmayer took first place, Germany’s Selina Klamt came second and the Swiss Anja Weber came in third. 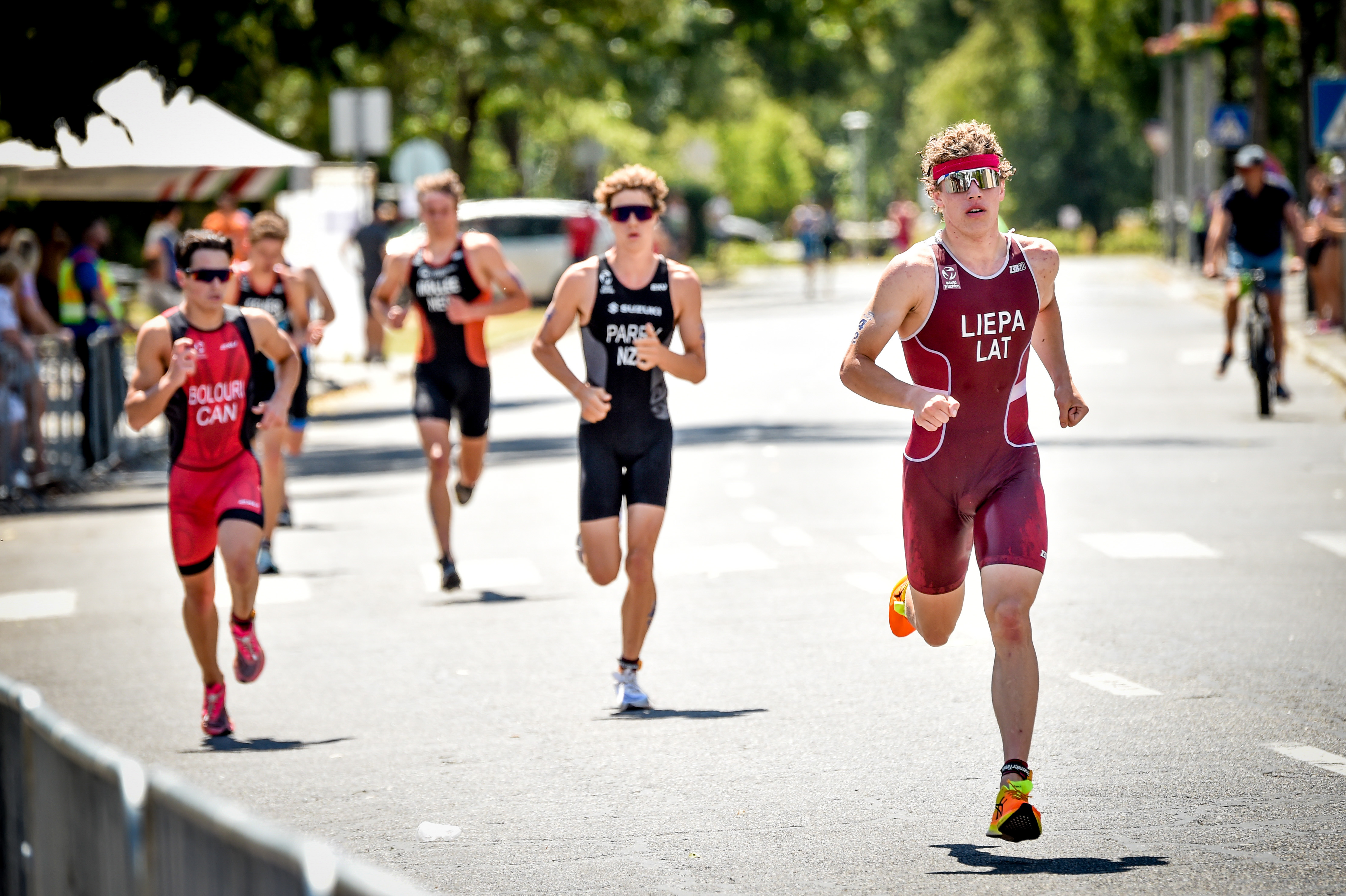 The junior races were also highlighted by attempts of breakways from the swim to the bike portion of the race. In the women’s race an initial solo breakaway was tamed by a small group of chasers packed with Hungarian athletes, which eventually all dismounted their bikes together and fought it out on the run. Bethany Cook from Great Britain lead out the initial stages of the run, until Lili Dobi took the lead and split the field behind. The finish line saw Hungarian Dobi take the win, fellow Hungarian Nadas coming in second and Huys from Austria taking third place. In the men’s race and initial break on the bike was caught and a big pack at the front formed meaning that the race would be decided on the run. At the start of the running stage two Hungarians took the front, only to be later caught and distanced by the Canadian Mathis Beaulieu. The Canadian went all the way to the line taking the win, leaving a sprint finish between 3 for the minor podium spots. The athlete from Chile Andree Buc managed to snatch second place from the two other Hungarians, and Hobor ended up in third place. 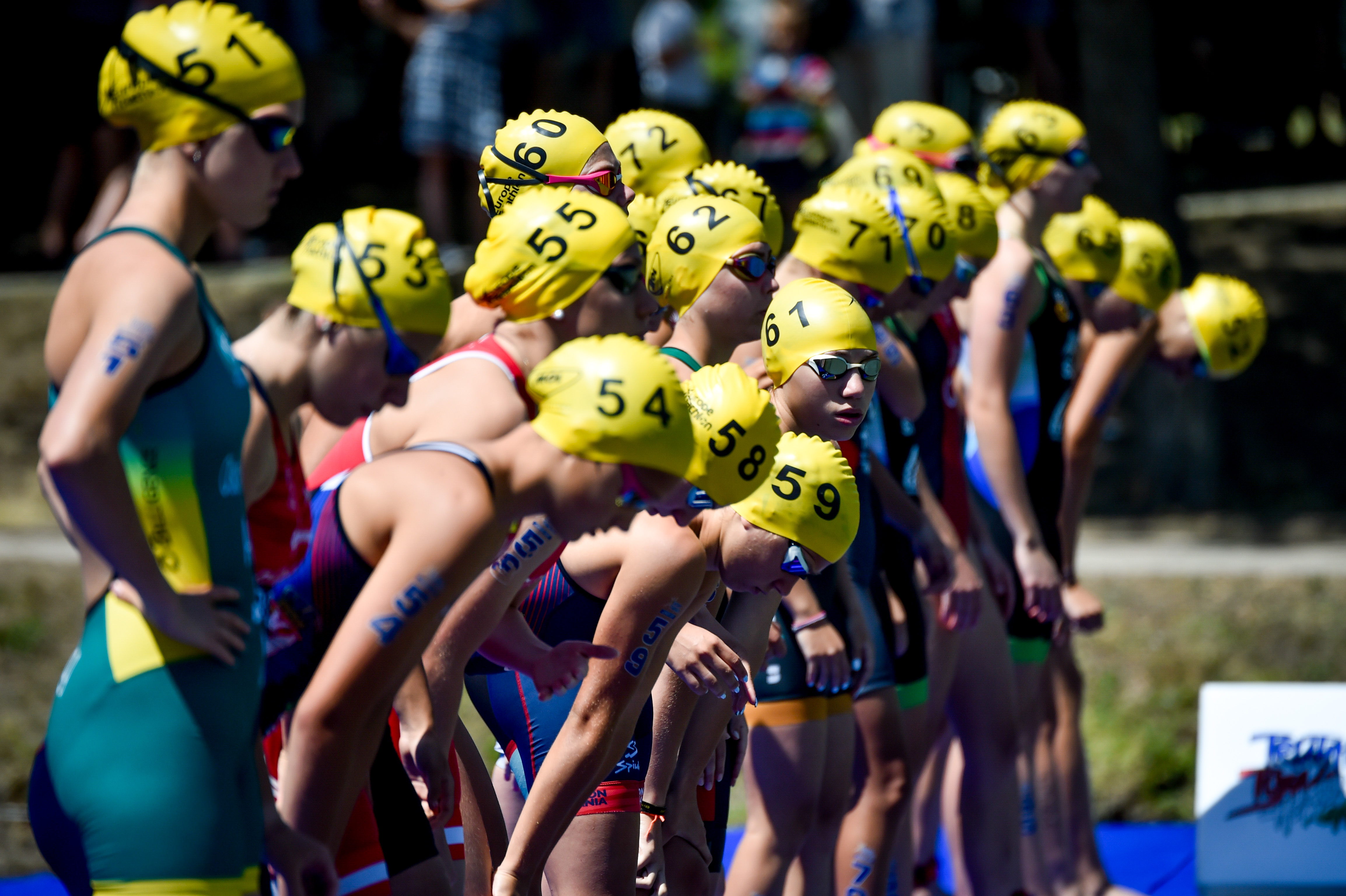 Overall it was a great weekend of racing in the Triathlon City of Hungary and we are already looking forward to next year’s edition! See you soon at the next race on the circuit.