It’s nearly time to start the 2023 season and we can’t wait! After all the final races of 2022 in various nations around Europe, we’re happy to finally announce the Junior Cup Ranking winners and the 2023 consolidated calendar.

Here are the dates for the 2023 European Junior Cup races:

In addition to being able to consolidate what the next year of Junior racing will look like, we can also finally reveal who this year’s winners of the Europe Triathlon Junior Cup Rankings are! These athletes performed the best across multiple European Junior Cups and National Races this season, therefore earning themselves well deserved points and emerging at the top. 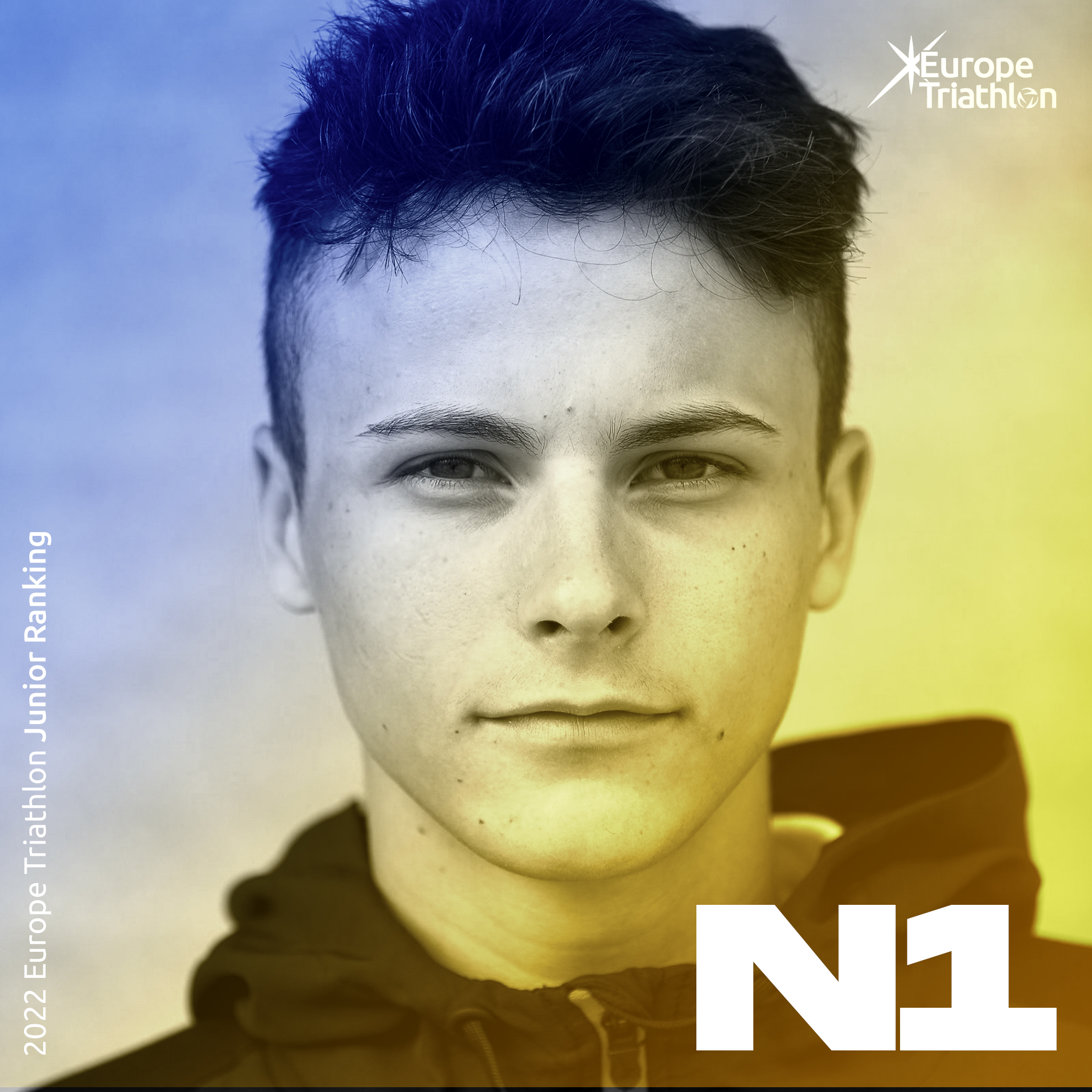 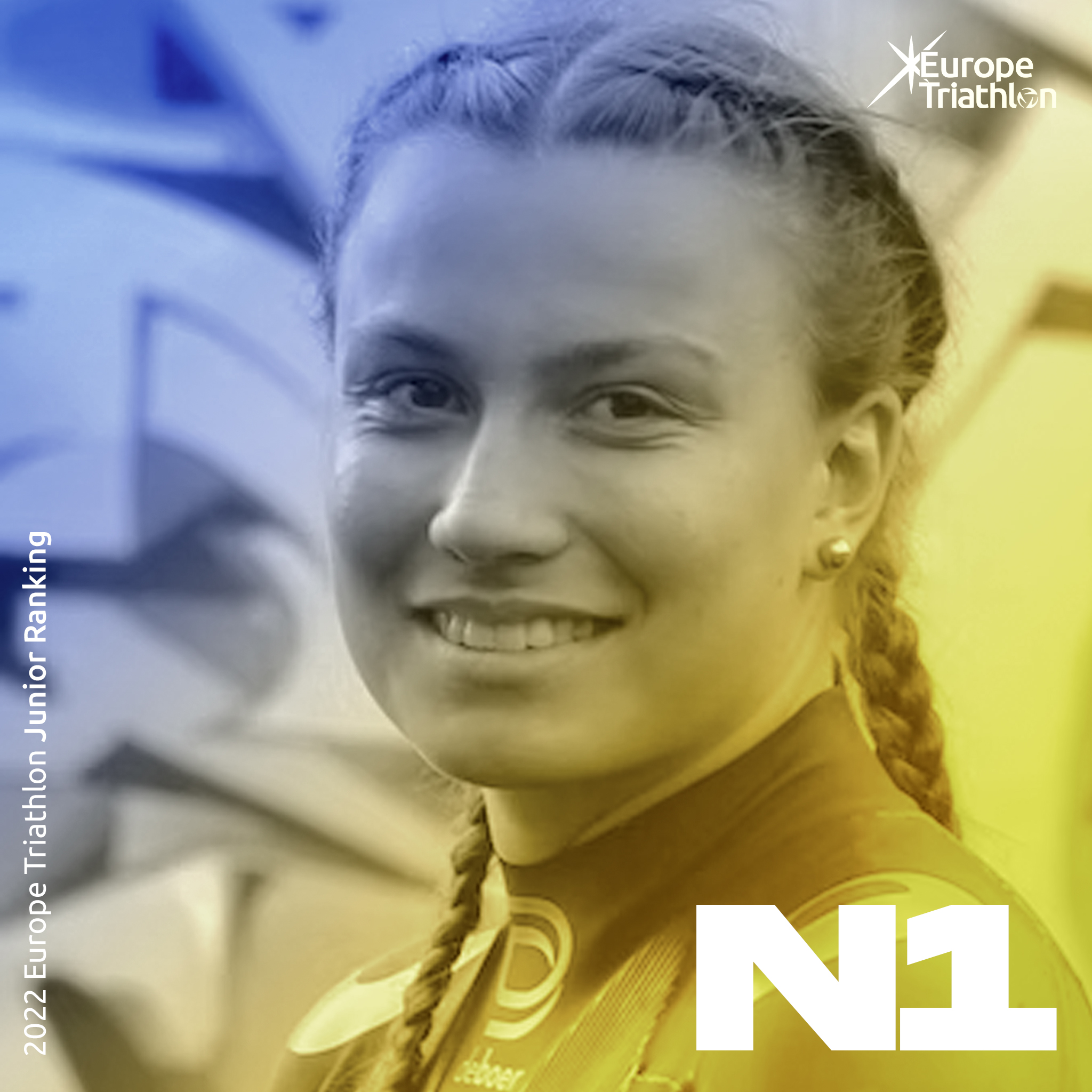