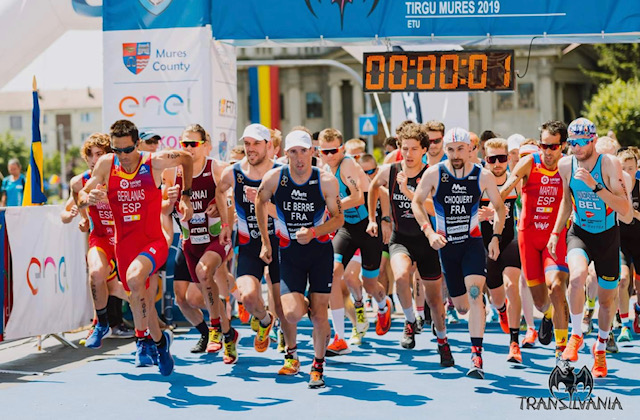 We are very pleased to announce that the European Standard and Sprint Duathlon Championships will be held in the gorgeous Târgu Mureș, Romania.The city has become not only an incredible race venue but, also a place that people want to visit because of the many tourists opportunities for families and friends attending the event. The 2019 Multisport Triathlon Festival European Championships was the biggest event of its kind in the history of the Europe Triathlon and with the immense success received, repeating the competition was a must. The very positive comments received from athletes, their families, coaches and team managers, confirmed that Târgu Mureș is able to deliver top-quality international events. 2021, with the European Duathlon Championships over the Sprint and Standard Distances, will be an occasion to celebrate our sport, a chance for athletes of all age-group categories to bring to the run/bike/run courses into life again. All the necessarily Covid protocols will be respected becausemfirst of all comes the safety of all the participants. 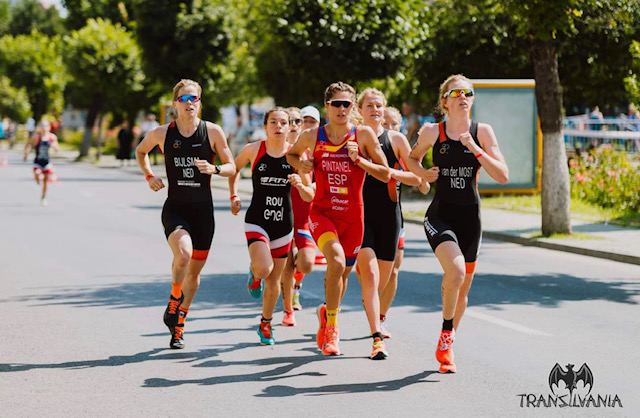 Renato Bertrandi as received the news of the confirmation of the European Championships said “ I am really happy that we received the confirmation of the European Duathlon Championships of Târgu Mureș in Romania. The overall pandemic situation is improving and the Government and World Triathlon are applying all the requested requirements so all the athletes will have the possibility to race in safety. Many thanks to the Romanian Triathlon Federation for the committment carried out in this difficult time. See you in Târgu Mureș!”.