Think outside the box

As we are approaching the darker, wetter and colder months of Autumn, this time of year sees the end of our triathlon racing season in most of the European countries. So, a rest from racing and time to sit back and think … 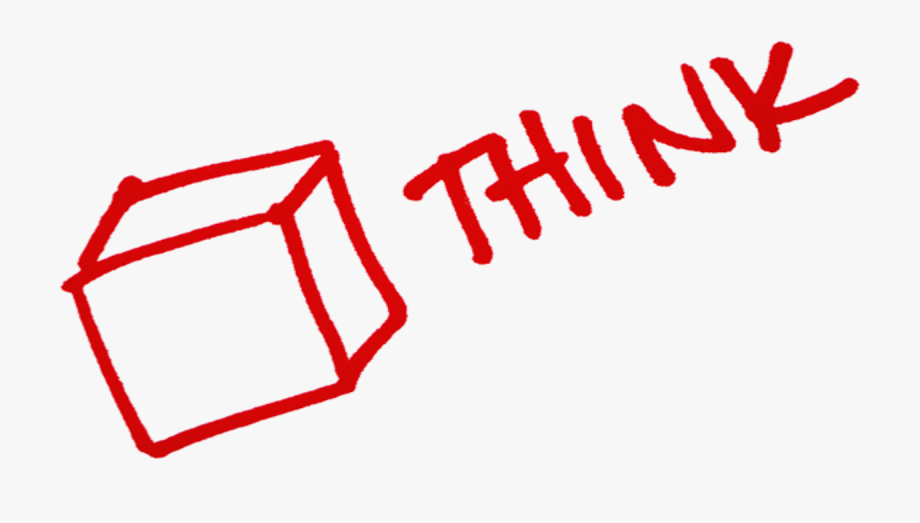 What was that idea you had when you were preparing for the race … that idea to save time, to go faster, to make recovery easier, to help your folks back home follow your race ?  The idea that you meant to write down and then lost grip of it during the intensity of the race.

Well, now is the time to dig deep into your memory banks and to find that idea. Perhaps even to come up with a new innovative idea. Can you be the person who has THE answer. Something simple that can revolutionize triathlon, or maybe something that can just make life as a triathlete a little bit easier.

You have probably read the article we posted about the ETU Innovation Award and perhaps it was on your mind on one of these long bike rides or runs, but if it had slipped your attention all details can be found by clicking here. 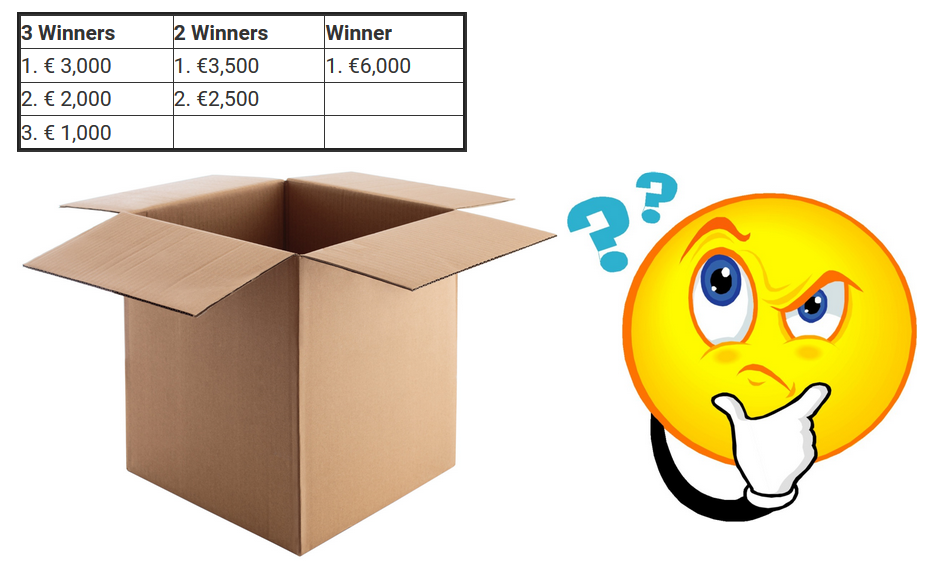 And remember, you don’t have to send in a full prototype, as this award is here to help you further develop your idea.

The minimum we want to know from you is: 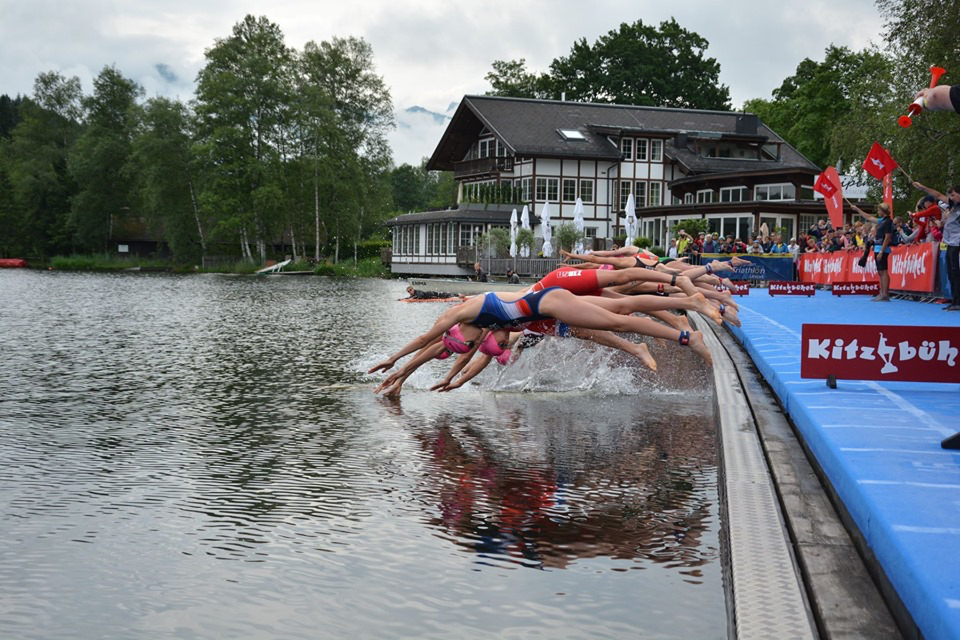 So just like our juniors here in Kitzbühel, give yourself a kick-start and send in your applications to etu_hq@etu.triathlon.org