The Development Triathlon Project a dream come true for the less fortunate! 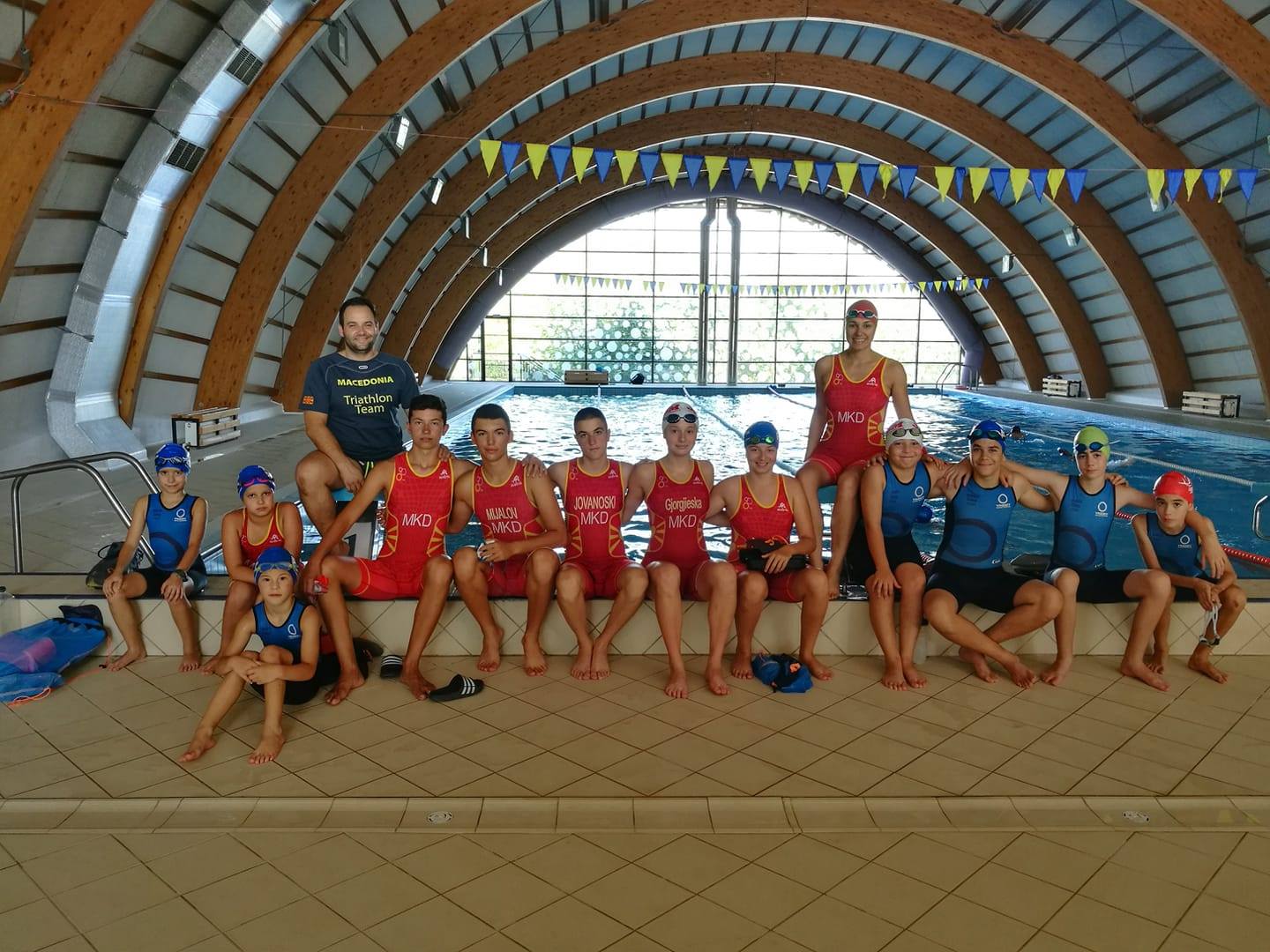 Some updates on the progresses of the “Europe Triathlon Team” which is literally a dream come true for those youngsters who do not have the possibility to do triathlon.
the Triathlon Federation of North Macedonia together with the Europe development committee is carrying out the promotion of the triathlon sport as an educational system since 2013.
Triathlon Training Camps among other activities that have since then been organized, to help the less fortunate youngsters to grow in quality and be able to compete in international events.
Obviously the current pandemic situation has been a really hard moment for every other continental Federation, and especially for the smaller ones. A quick reaction to this current condition was developed, and the project is, also thanks to the great efforts done by the people involved in it, going on by respecting all the safety procedures requested by the pandemic.
The athletes have been equipped with a new national triathlon uniform with the new logo, new running technical clothing and have also been given the possibility to swim. 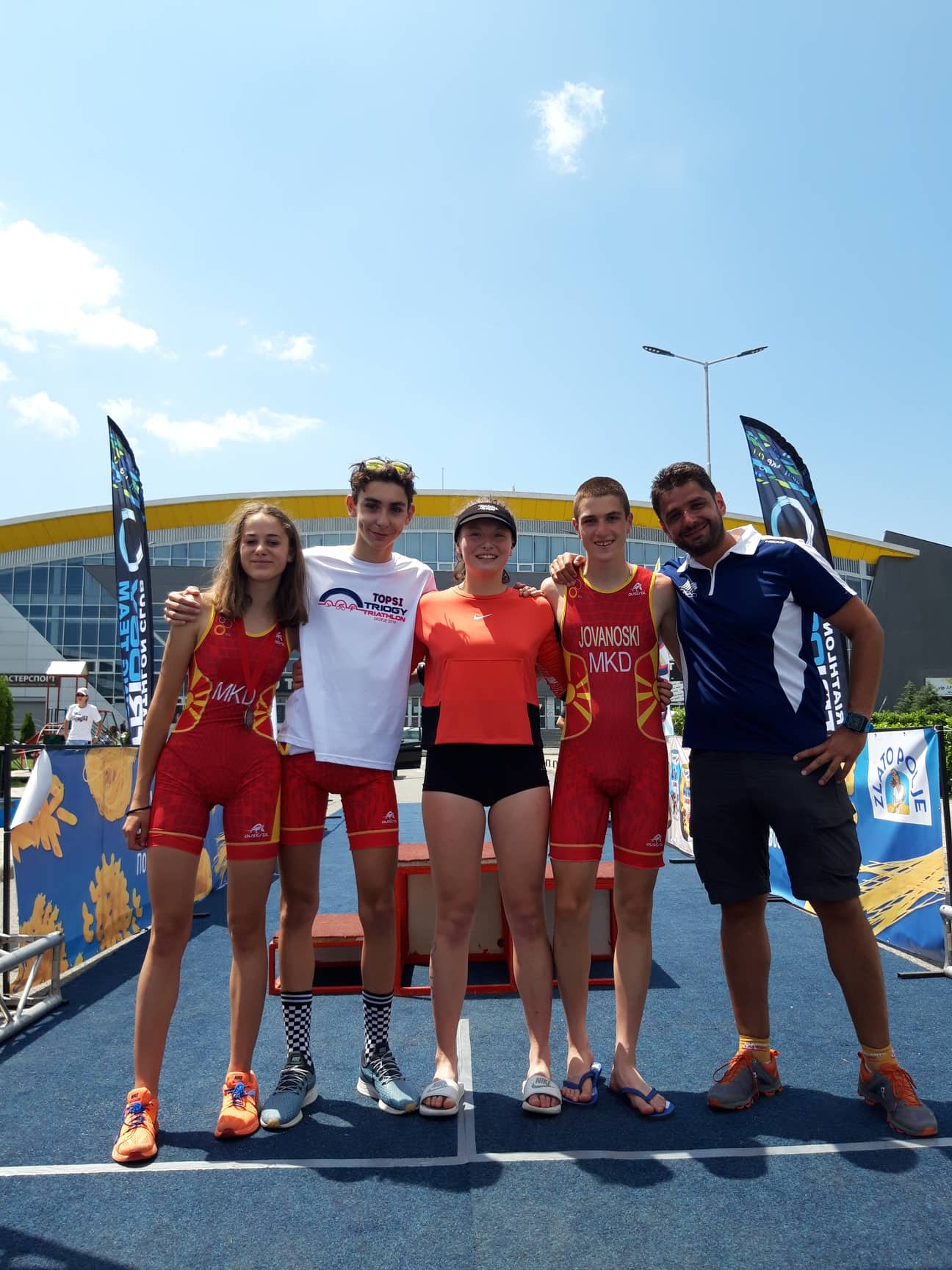 “In way of reorganising the project for 2021 we have started the procedure of rebranding our Federation with a new logo and we have been recognised as the North Macedonia Triathlon Federation and are also represented with a female member in the executive board” said Ivan Mihajlovski President of the Triathlon Federation of North Macedonia.
Moreover the selected athletes of the Europe Triathlon Team are going to race in the Europe Triathlon Cup of Caorle scheduled next week in Italy. For this reason they have been prepared on the different difficulties of the courses with online meetings thanks to Emma Carney who has been invited so as to help them to deal with the most important moments of the competition.