Târgu Mureș: We are ready

On a beautiful, rather warm, sunny day in Târgu Mureș, Romania, the Press Conference for the 2019 Târgu Mureș ETU Multisport European Championships was held yesterday (27th June 2019) in the elegant setting of the Medieval Castle where other parallel events to the races will also take place. 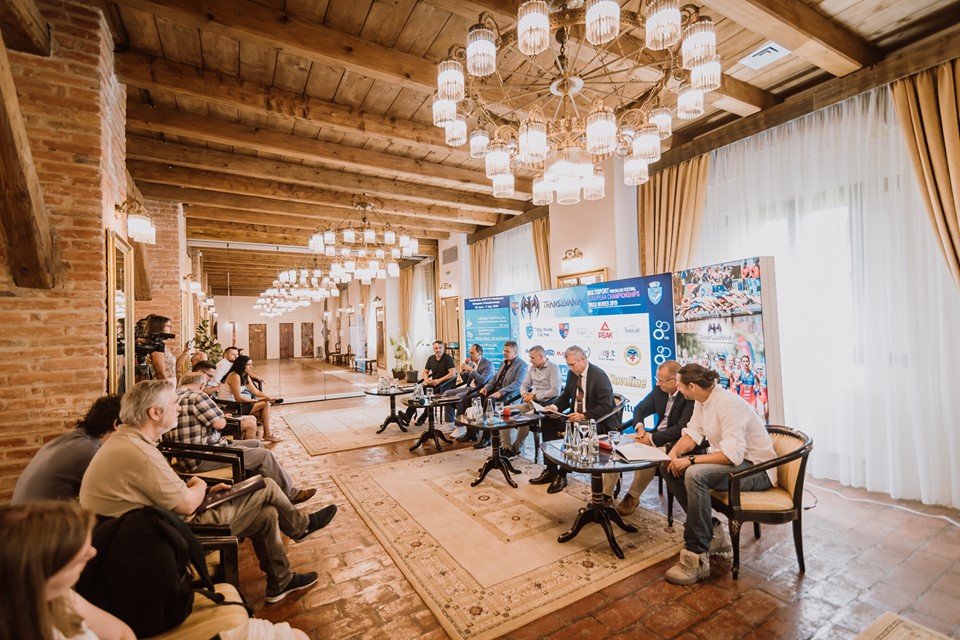 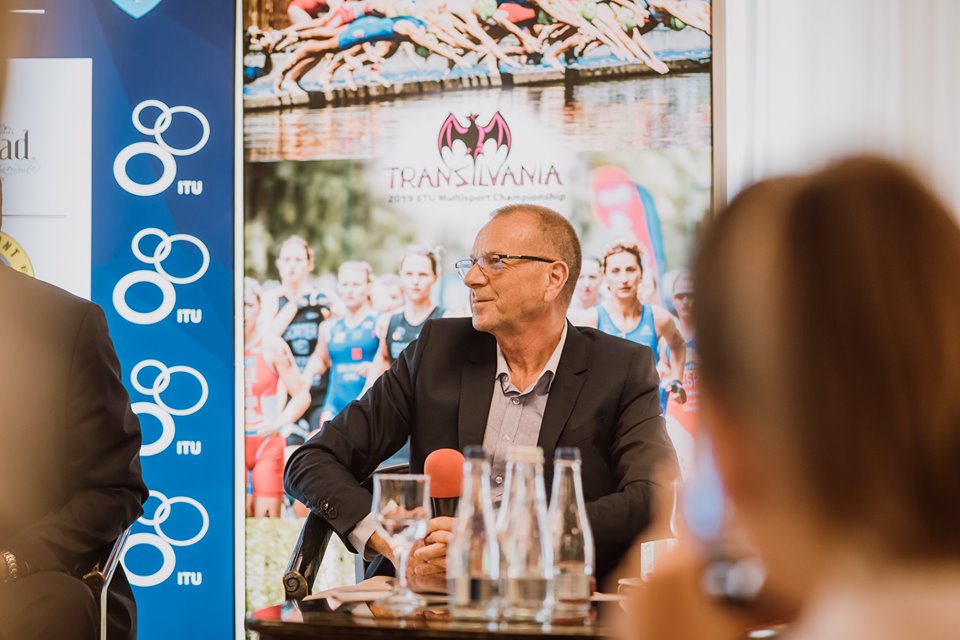 The ETU Vice-President thanked everyone for coming, ¨especially the County President, the city and the Romanian Triathlon Federation for putting the event on, to have the cooperation of the city and the region is fantastic.¨  before telling the local press and authorities how much he adores their country: ¨I’ve been here to Târgu Mureș on many occasions, and to Romania a good number of times, so I think I should have my Romanian passport because I love coming here.¨ he jested with them, but insisted ¨It’s a fantastic city and the experience I’ve had over the last 4 years of events here is phenomenal.¨

Regarding the event itself, Chris spoke about the importance of this Multisport for the ETU: ¨This is a major event for the ETU and I want to thank everybody on behalf of the ETU for it. It is 7 of our European Championships and it’s a very big ask for any LOC to put it together but I have every confidence in Peter, the city and the region to put on a fantastic event.¨

The ETU Vice President told the room of ETU’s vision about their events and what they hope from and for Târgu Mureș: ¨For us it’s all about the athlete experience, and if the athletes go away smiling having had a good race, but beyond having had a good race having had a good experience, then that is what we want to achieve and with things like the night-time Dracula run and the night-time swim and the other events that go along with this, the fun events that the city are putting on as well and the medieval castle here, I think we’re going to have a fantastic event and that all the athletes will go away with a little spot in their hearts for Târgu Mureș and Romania.¨

He added that the benefit to the local area is not only on one race day: ¨It’s the age-groupers that really make the race, they’re paramount. Age-groupers come to race but then will have a holiday so they might be staying for another 10 days or 2 weeks and enjoying the countryside, so the benefit is spread out for several days before and after the event.¨

In a casual chat after the conference, Chris spoke to the eager and inquisitive local journalists, who were keen to find out more about the Multisport world: ¨These sports are growing and we’re very proud, you’ll see some of the Elite athletes that are here in Tokyo 2020 or in Paris 2024¨

Finally, Chris Kitchen ended the conference with these words of encouragement for the LOC and athletes: ¨I wish every good luck to the organisation, we have the weather for it and hopefully we’ll have a fantastic event.  I look forward to seeing everyone at the finish line and on the podium.¨ 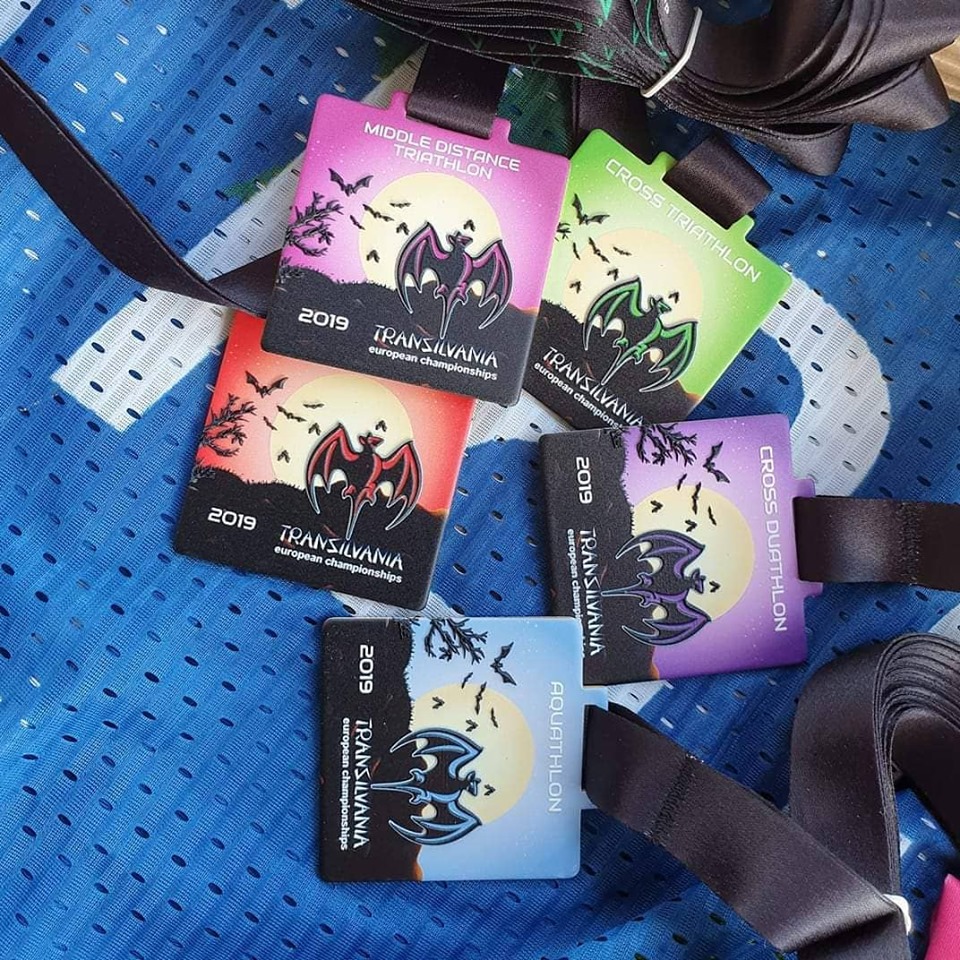 With the Press Conference over and after a thunderstorm of Biblical proportions, it was all systems go for the preparations for the Parade Of Nations and Opening Ceremony.

All the while, the build continued and the athletes were registering for the first race of the Championships; the Cross Triathlon.

Three of these athletes will be on the Târgu Mureș course for the second time, Morgane Riou (FRA) performed well on the same course in 2017, claiming silver in the 2017 Târgu Mureș ETU Cross Triathlon European Championship.  She stood next to Carina Wasle (AUT) on the podium who took the bronze medal and is also racing on Sunday.  Both beat Peroncini in that race, who missed out on a medal in 4th position.  Riou also just missed the podium last year in Fyn 18, crossing the line in 4th position.


2018 World Champion Ruzafa and 2018 European Champion Van Hemel, head to head on the start line ready to fight for the 2019 European title

With the same start time as the female Elites at the 2019 Târgu Mureș ETU Cross Triathlon European Championship in Romania this coming Sunday, the U23 women will be pushing the Elite women all the way to the finish line.  With upcoming youngsters hot on the heels of the more experienced triathletes, Sunday’s race is sure to be incredibly exciting.

Marta Menditto will be representing Italy on Sunday in the same category, also giving the Elites a run for their money.  She came 10th (absolute) in the 2019 Pontevedra Cross Triathlon World Championship and took the bronze medal in the U23 category.  She is reigning Junior European Champion, taking the victory last year in Ibiza and in the 2018 Ibiza Cross Duathlon Championship she then took the silver medal in the U23 category, coming 5th overall.  Menditto was 3rd Junior in both Fyn 2018 and Penticton 2017, and returns to Târgu Mureș where she was 1st Junior in the Cross Duathlon and 2nd Junior in the Cross Triathlon.

Pavlína Vargová (CZE) is moving up to the U23 category from Junior where she has performed very well, claiming the World Champion title in Fyn last year and the silver medal in the 2018 Ibiza European Championship.

There are 5 women racing in the U23 category from the Ukraine, Italy, Slovakia and the Czech Republic with the same start time and course as the Elite women.

After a DNF earlier this year in Pontevedra, Italian athlete Tommaso Gatti will be eager to perform and repeat or improve his podium position of the 2018 Ibiza ETU Cross Triathlon, where he claimed U23 runner-up silver and 6th place overall.  This will be his 2nd visit to Târgu Mureș, in the 2017 Târgu Mureș ETU Cross Triathlon European Championship he was 5th U23 and 12th overall.

Other hopefuls for podium positions in the U23 category include Belgian athlete Lucas Van Deynze, who came 2nd in the U23 2018 Ibiza Duathlon European Championship (DNF in the Cross Triathlon) and 5th in U23 2019 Pontevedra Cross World Championship.

The U23 races will be held at the same time and on the same course as the Elites, giving the young budding athletes a taste of life in the fast lane and a chance to learn how to up their game from the pros.

For the Junior athletes, we see two of the strongest Winter Triathletes on the circuit swapping their skis for wetsuits. Zuzana Michaličková from Slovakia, runner-up in the World Junior Winter Triathlon World Championships and reigning European Winter Triathlon junior Champion will face her arch-rival and teammate, Margaréta Bičanová, who was runner-up this year in Cheile Grădiştei, with temperatures that dropped at one point to -20C.  With the mercury rising in Transylvania and with an expected +24C for the race, these two will be pushing the pace amongst the junior women.

For all the start lists for every category, please click here.

Our thanks for once again to Bereczky Sándor for his wonderful photos.

There will be no live-streaming, due to the logistics and bears but we will be providing edited highlights after each race. Keep an eye on the event page as well as on ETU Media for updates, photos, videos etc.. It will be busy and we might not be able to respond immediately but we will do our best to keep you all in contact with your athletes. 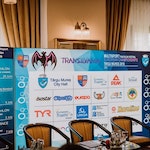 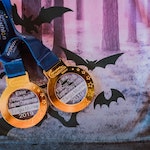 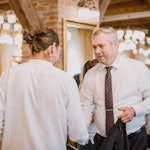 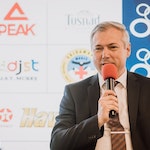 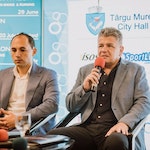 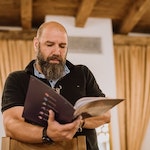 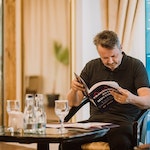 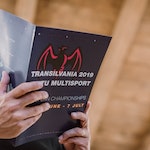 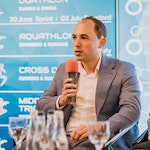 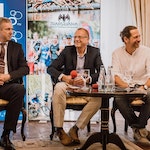 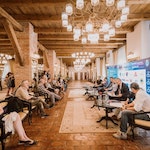 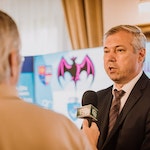