One of the most rewarding things about our sport, and especially here in Europe, is the friendship and camaraderie that we see amongst the athletes, coaches, managers and technical officials. The feeling of being part of a family is really strong and this year we have seen two Federations work hard together to enhance that feeling even more. 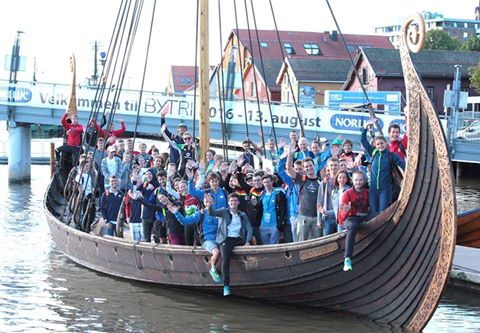 The Swedish Triathlon Federation is still celebrating after the very successful Malmö event that survived even the attempts of Mother Nature to interfere with the swim start and so many of the athletes who took part have travelled up the coast, moving to Norway, so that they can race against each other in the Tønsberg event this weekend.

This will be the first European Cup for the summer version of our sport. Norway has in the past hosted some of the very best Winter Triathlon events and is no stranger to swim / bike / run in the summer but this is a major step. Sadly, Norway’s most famous triathlete of the moment will be unable to race as he is over the Atlantic focussing on the final preparations for his race in Rio.

Last week saw victory for Justus Nieschlag GER. It was his run pace that gave him the advantage over Belgian Christophe De Keyser BEL and Gustav Iden NOR who took silver and bronze. All three are on the start list for Tønsberg. In fact of the top ten placings we will see 7 athletes racing again and 42 athletes in total have travelled across the border. For the women, 5 of the top-ten finishers are already at the venue, relaxing and focussing on the race.  None of the medal winners have chosen to race and so the battle for medals will be a thrilling one for those who just missed the podium. The two Russians, Valentina Zapatrina and the younger Ekaterina Matiukh will once again go head to head with Amanda Bohlin SWE and the two strong swimmers, Sara Pérez Sala and Danielle de Francesco AUS. A total of 15 women have travelled with the men to Tønsberg and received a very warm welcome from the Organisers.

Click here for the best openeing sequence for an Athlete Briefing - yes, even better than that one in Transylvania.

Last night saw the Elite Race Briefing, which truly had the most impressive opening sequence we have ever seen. Then the athletes received the official welcomes and relaxed with a live performance from local band, Solstikk.

Without a doubt there will be a lot of focus on the women’s race. The Organisers must be delighted that Ukraine’s Yuliya Yelistratova has decided to race and to use this event as a final warm-up for Rio. Yes, she is racing Tønsberg and then flying off to Brazil. What an incredible history she has. Her first international race was way back in 2005 and her first podium in 2006, when she won silver in Rijeka as a junior. Since then she has amassed 17 gold, 18 silver and 11 bronze medals on the ETU and ITU podiums.
Her biggest threat comes from Valentina Zapatrina who has more speed in the water and who has beaten her in the past in Constanta-Mamaia. In that event it was Zapatrina’s swim that gave her the advantage. Over the sprint distance it may well be the rapid cadence of Yelistratova’s running that has the edge. Coming all the way from Hong Kong is Yan Tin Hilda Choi. Her Rotterdam performance was solid enough and she will be hoping for at least a top ten place here. Watch out for Anel Radford RSA . She hit the scene in 2006 as an Age Group athlete when she took a bronze in the Canberra Long Distance World Championships. Since then she has played with the distances and moved into the Elite ranks. A long way to travel but the rewards will possibly be great for her.
Leading the swim, we will expect to see Zapatrina and Sara Pérez Sala and Danielle de Francesco and, if she is on form, Kseniia Levkovska AZE.
If the leading swimmers can create distance then we can expect an exciting finish.

For the men it will be a battle, we think, from the very start. All three medal winners from last week will be there as we noted above. We can expect to see some payback. Justus Nieschlag GER, with gold, Christophe De Keyser BEL with silver and Gustav Iden NOR with gold. On home soil and with a vocal and highly partisan local supporters, Iden may well have the edge. They will be up against Declan Wilson AUS who will be wearing #1. He leads the 7-strong Aussie group who are joined by Canadian and US athletes. It was Wilson who won gold in Tartu last year, narrowly beating team-mate Matthew Baker.

Norwegian hopes will not be solely on Iden as there is the immensely powerful swimmer and cyclist Jørgen Gundersen. His pace will keep him on the toes of the best swimmers and once on the bike he shows great technical skills and power. Watch out for Swiss athlete Max Studer. After a disappointing performance in Rotterdam he will be hoping to re-discover his form.
Easily the biggest team comes from not the hosts but from their southern neighbours, Denmark who bring 9 athletes.


The weather forecast shows gusting winds, which will make the open water swim interesting. The location is reasonably sheltered but we can expect some choppiness. The bike will be where the wind has its greatest impact but with 4 laps in the city there should be adequate protection.

Wishing everyone a great race. You can follow it live by clicking the link below. 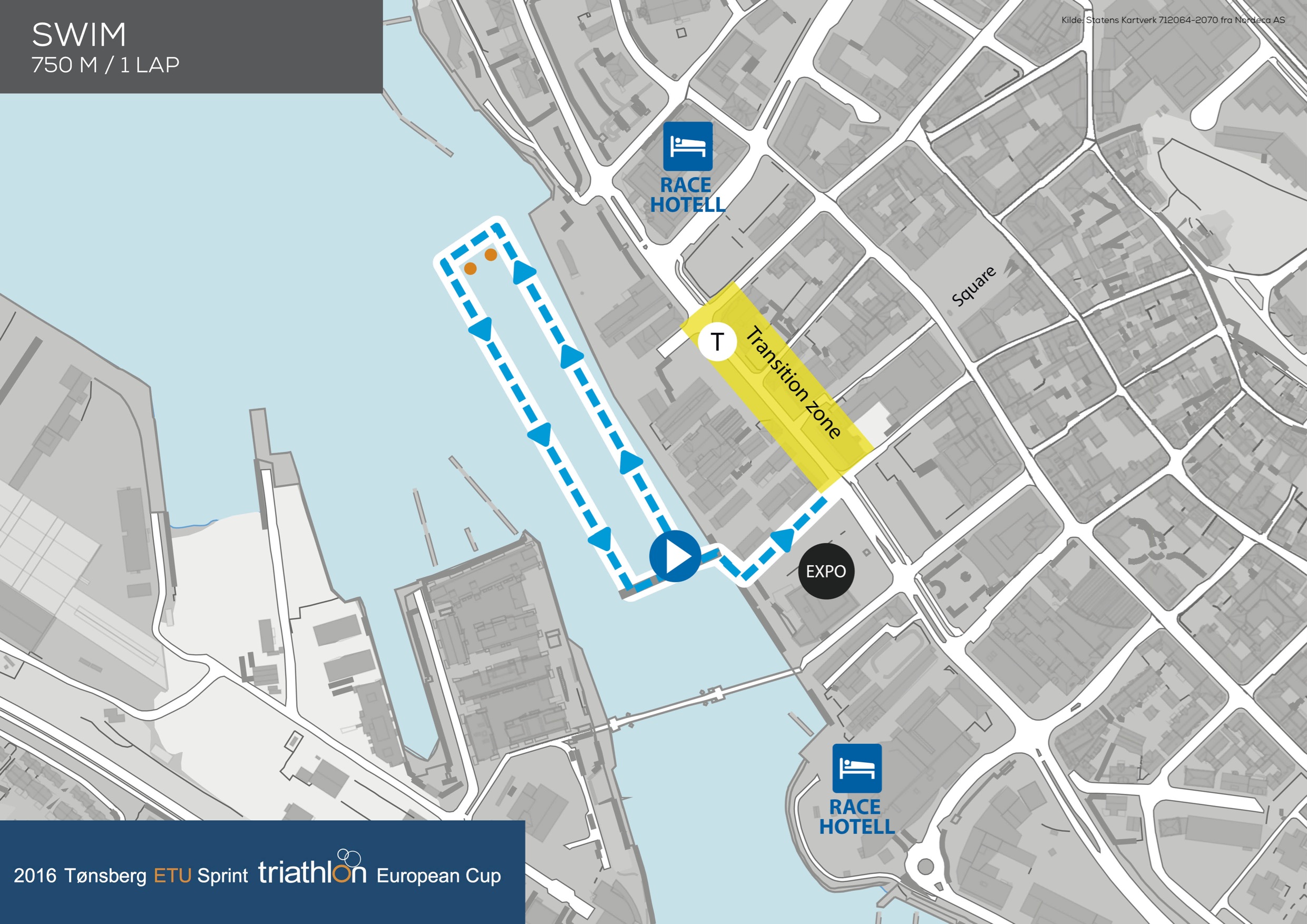 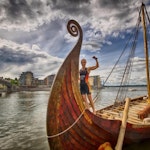 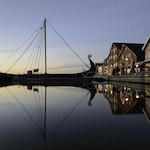 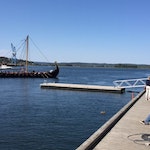 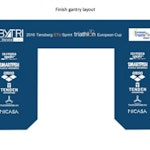 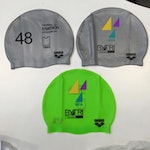 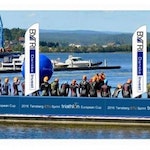 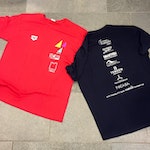 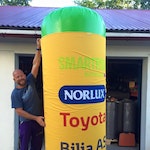 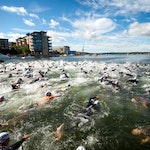 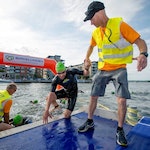 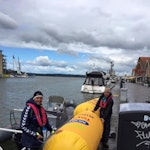 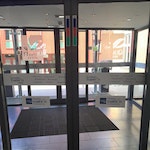