Russia and Slovenia get gold in Tábor

With the Championship excitement in deepest Transylvania drawing massive attention, the athletes on the Junior European Cup circuit nearly slipped under the radar. 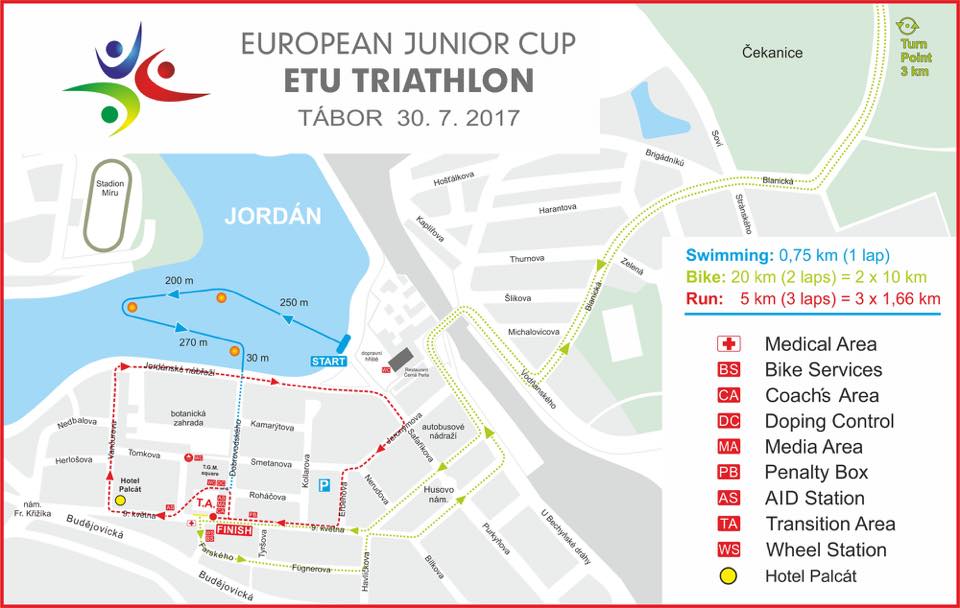 The 2017 Tabor ETU Triathlon Junior European Cup is now a well-established event, with its first race being held back in 2010. Back in 2010 the women’s winner was Belgium’s athlete Sophie Hooghe. For the men Andrey Bryukhankov lost out to Namibian Abrahm Louw. In 2011 the gold went to Austria’s Sara Vilic. It was Alois Knabl who made it an Austrian double by taking gold for the men. 2012 was Sarah Wilm’s golden day as Germany celebrated with three finishers in the top five. For the men, Kristian Blummenfelt powered ahead to beat GB’s Gordon Benson. A rest of two years gave the LOC a chance to re-develop their event and they came back in 2015 bigger and better. Jana Macháčová CZE was to top the podium with Kazakhstan’s Ayan Beisenbayev sharing that position in the men’s race. 2016 saw gold going to Jasmin Weber SUI and to Tim Hellwig GER. 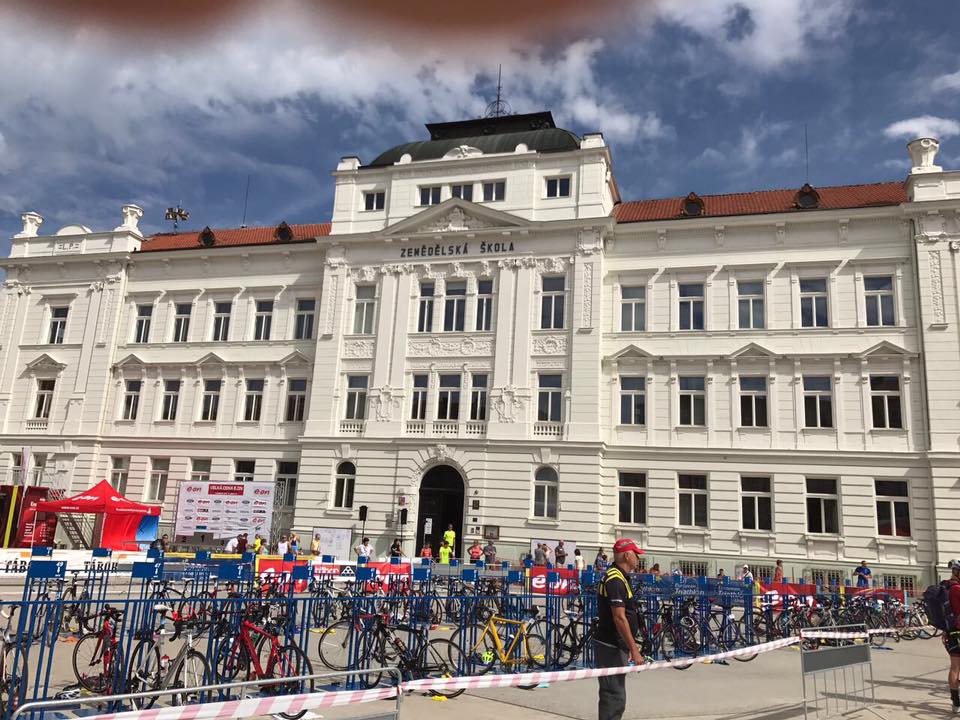 This year it was a massive Austrian team that raced. Amongst them eye were fixed firmly upon Pia Totschnig. The home nation fielded a strong team of athletes and amongst them the strongest looked to be Iveta Fairaislová. 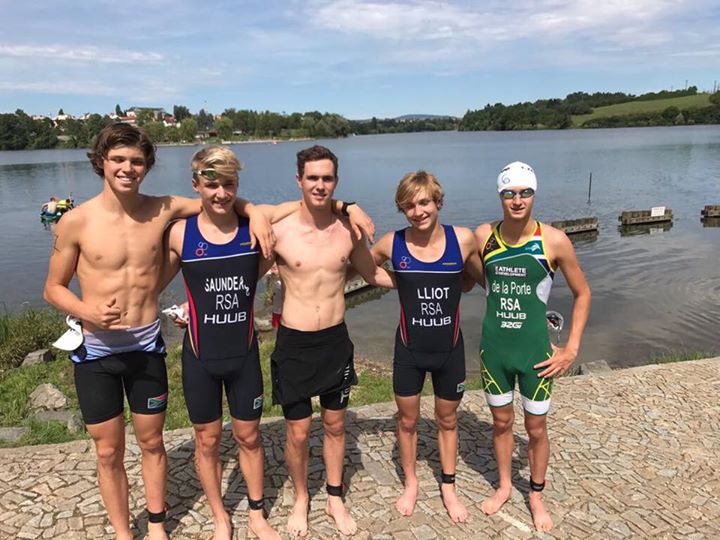 The Hungarian team was there in big numbers too and it was great to see that South Africa sent a team of 6 women and 6 men. 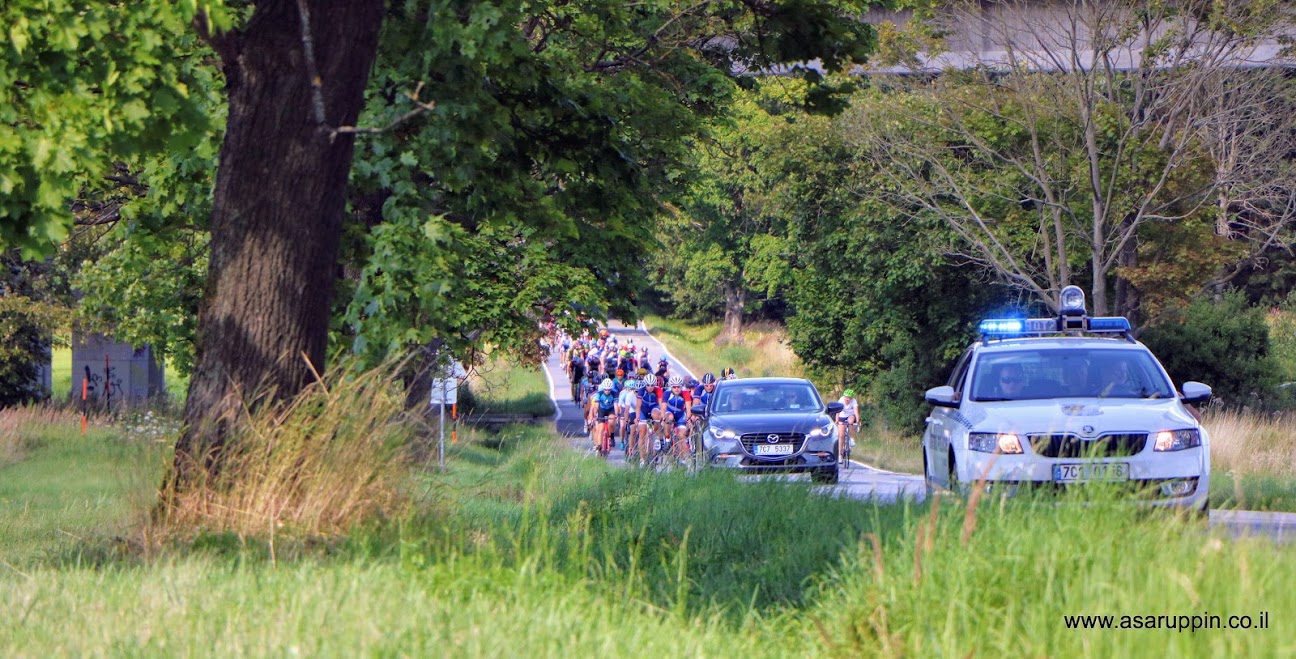 The bike familiarisation was impressive. 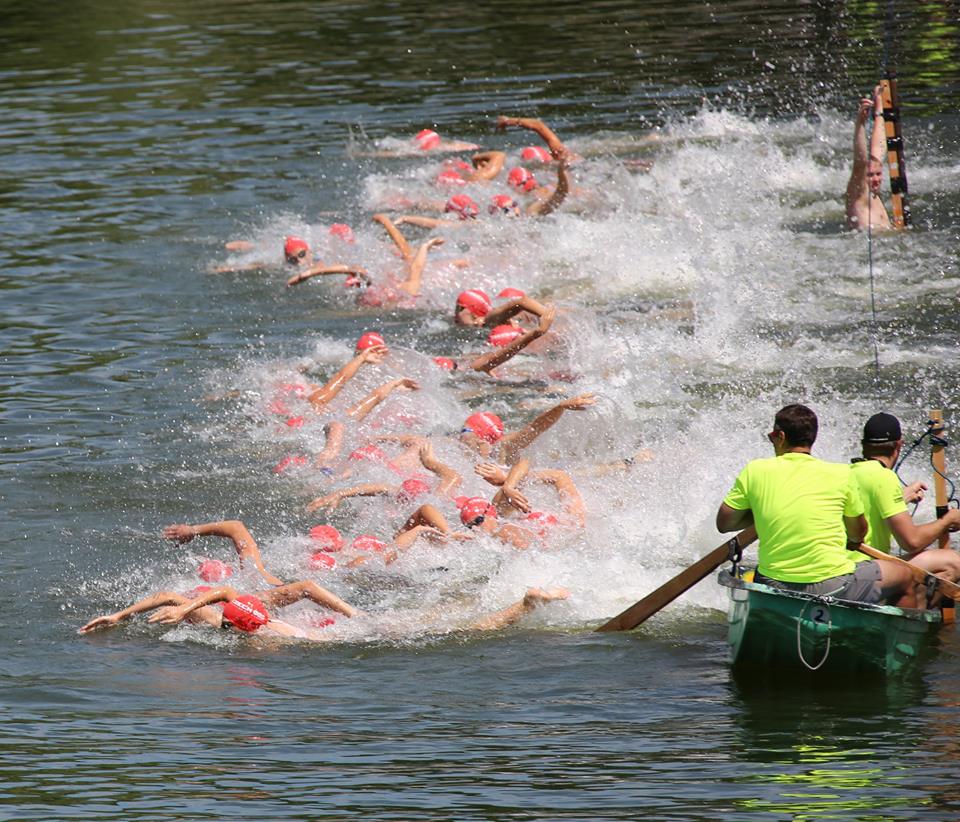 Race favourite was Russia’s Valentina Riasova, whose 4th in Holten showed that she was on form. She left the water in a good position and soon, out on the bike, the pack worked hard around the city streets, with a blue-light Police Motorcycle escort.

The kick out of T2 saw Riasova deliver a fantastic final run that nobody could respond to and she cruised home to take the gold medal. The hosts were delighted that Fairaislová could claim silver and for Italy, Tania Molinari had the best result of her career with the bronze. 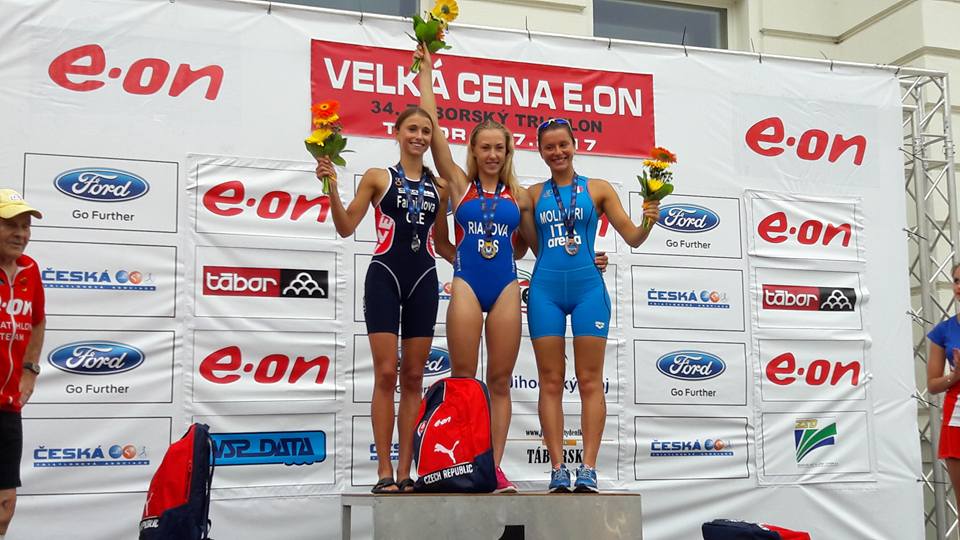 Strong performances by the Russians put two of their athletes in the top 5 and this will have helped them in the ETU Junior Rankings, which are currently led by Austria, with Hungary close behind. 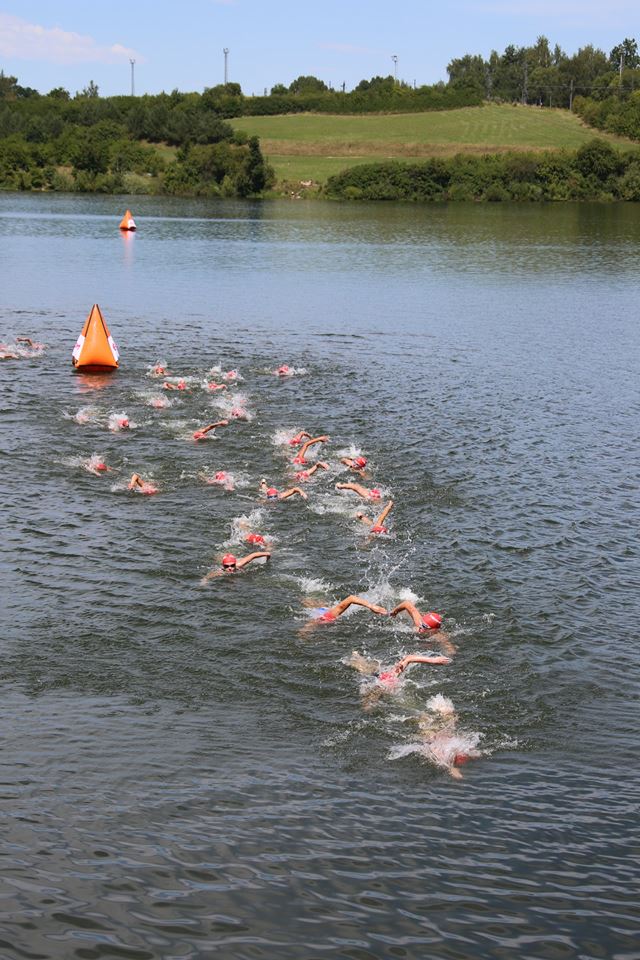 For the Junior Men, the start line looked equally impressive with very strong teams from Austria, Hungary and the host nation. Race favourite was Slovenia’s Matevž Planko. His DNF in Tartu is something he would want to forget. Victory in Bled tasted good and he came to this race in good form. He would have a real battle with the Austrians and amongst them the strongest was Lukas Gstaltner.

The swim was pretty tight and once again a large group of athletes formed for the bike and it was the run once more that decided the race with Planko just having the extra pace to take gold ahead of Gstaltner. Italy once again got an athlete onto the podium with Federico Spinazzè winning his first international medal. 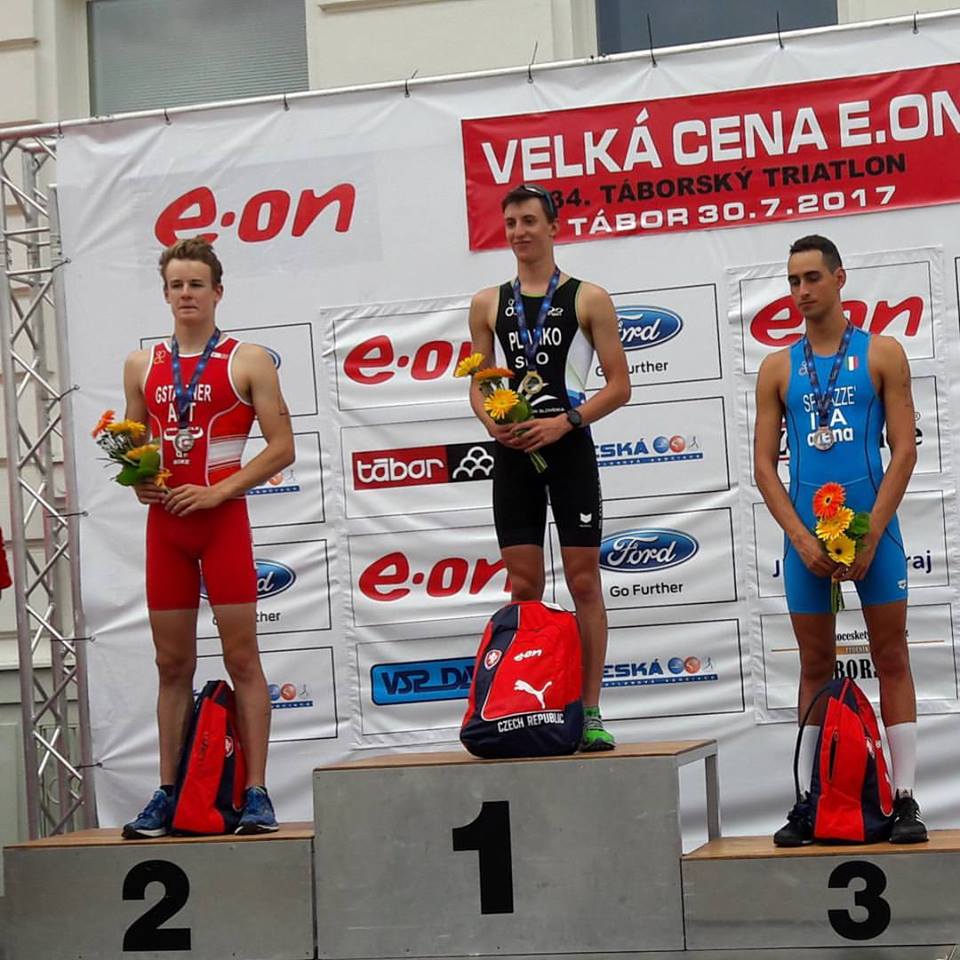 Thanks to Christoph Totschnig and asaruppin.co.il for the images from the race. 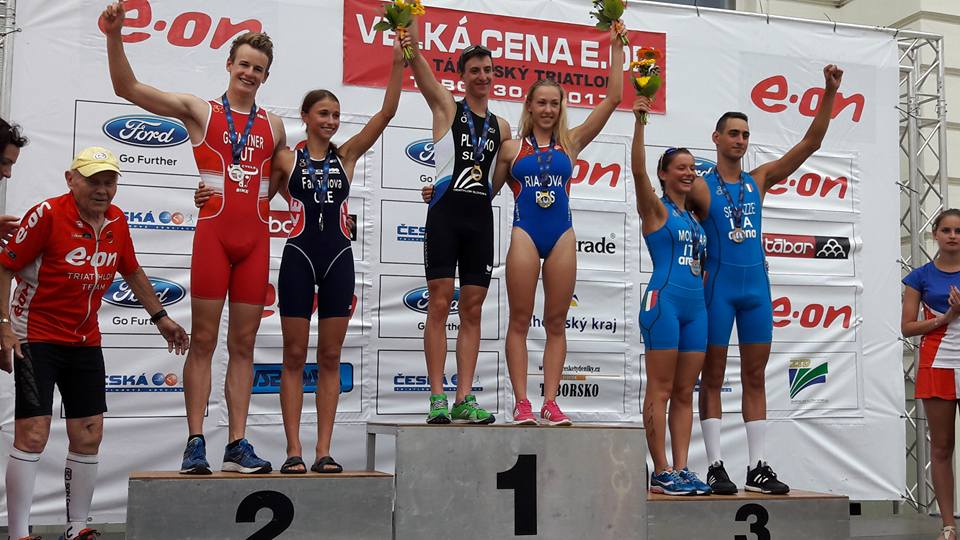 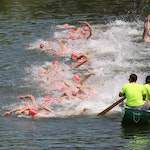 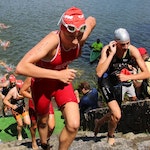 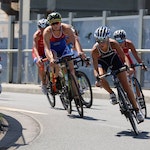 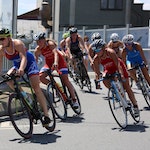 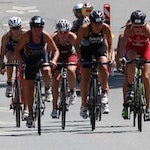 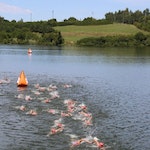 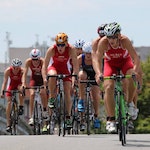 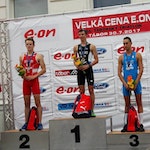 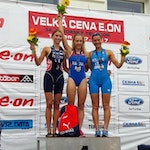 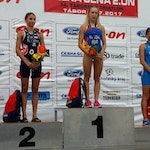