Athletes from all over the world participate in the Powerman Alsdorf 2022 this weekend. Top elite duathletes, multi-sport athletes from Europe and overseas will gather at the starting line to take part in one of the world’s largest competitive duathlon race. Among others, athletes from Belgium, the Netherlands, Denmark, England, Ireland, Luxembourg, France, Switzerland, Austria, Italy, Poland, Australia, Brazil and Malaysia will participate by the POWERMAN Alsdorf, the pinnacle of duathlon competition globally, is the platform for ardent runners and cyclists to master both disciplines. This run- bike-run race format has been held in Germany since 1993 and this year the third time in Alsdorf. Alsdorf will continue the successful history of the POWERMAN Germany. 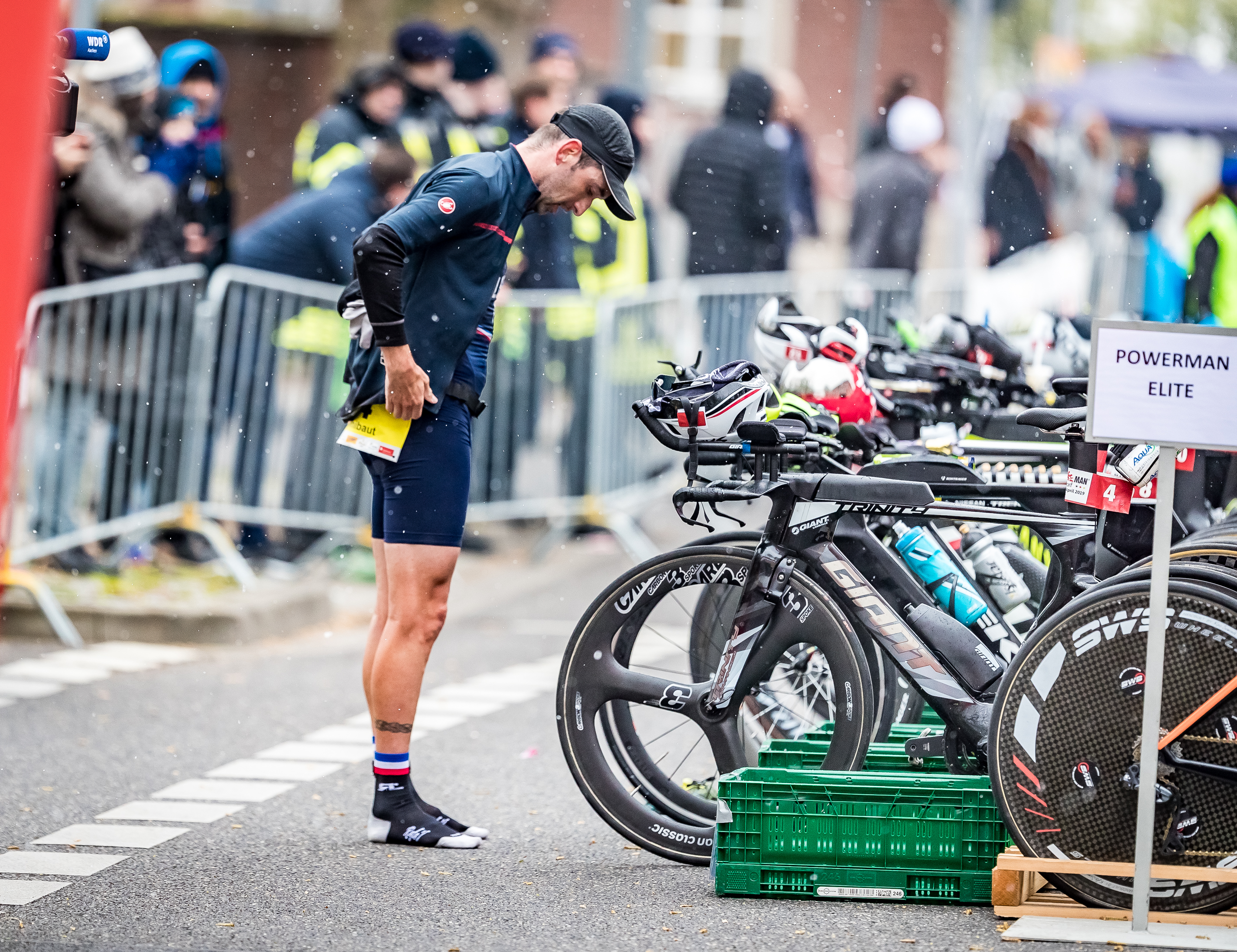 The competitions, in which a total of over 750 athletes will participate, take place in the city of Alsdorf. The circuit for the running course leads back in the Alsdorf City from the monument square to the Annapark and over the Rathausstraße. The twenty kilometer cycle route leads over the Übacher Weg and the B221 to Baesweiler and back again. “The short walkways allow spectators to switch between running and cycling in just a few steps, and the finish line at the monument square will provide a goosebumps feel,&quot; explains Patrick Thevis, Racedirector POWERMAN Alsdorf. “So the spectators can closely follow the racing events at the POWERMAN Alsdorf”, especially as the start and finish area as well as the transition area are being built on the central monument square.

The event was already due to take place in Alsdorf in 2020 and 2021 but in both occasions it was canceled due to covid. In starting list there are 13 Elite Women e 30 Elite Men. Below is the list of winners from 2019…who knows who will take the win this weekend! 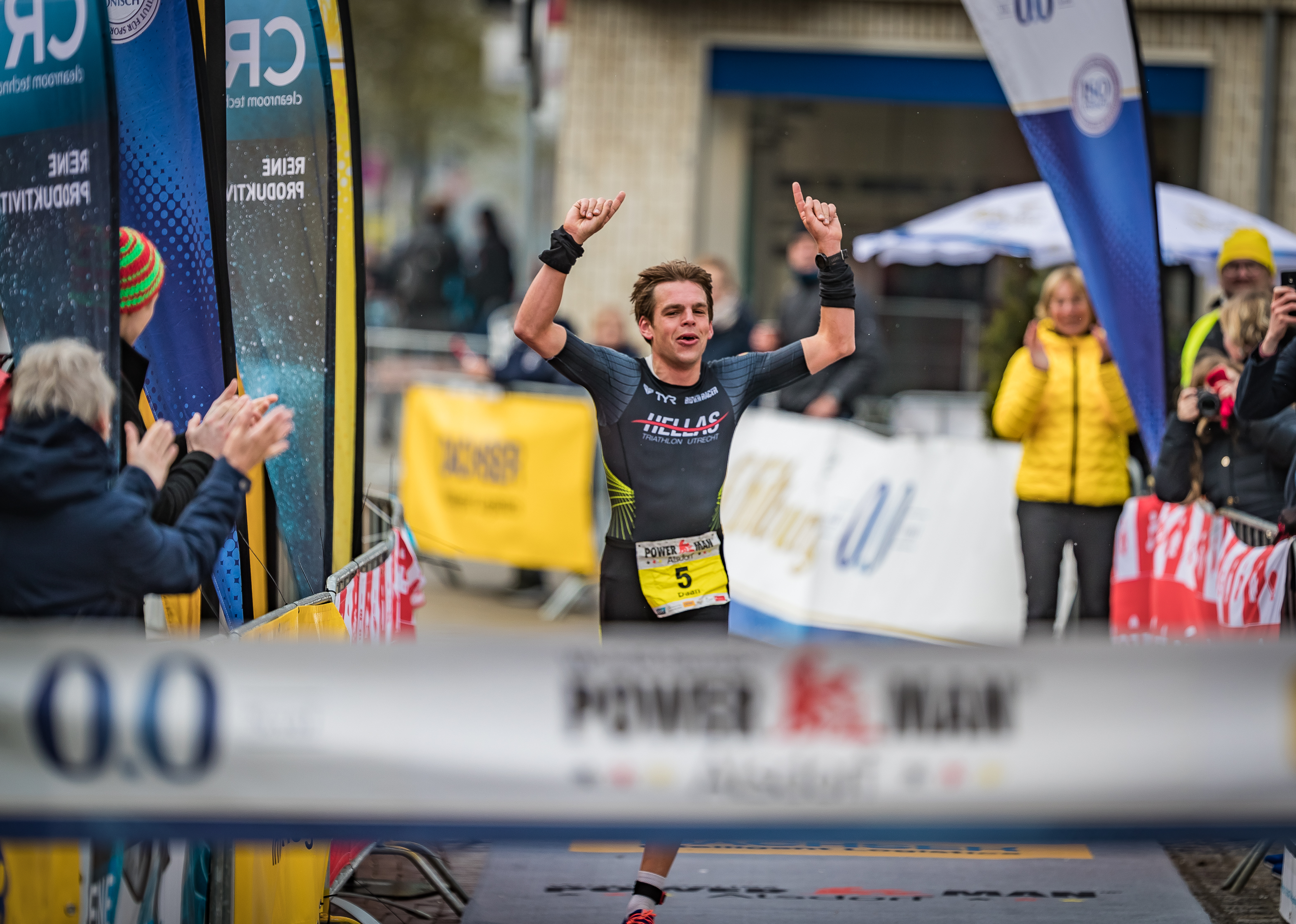 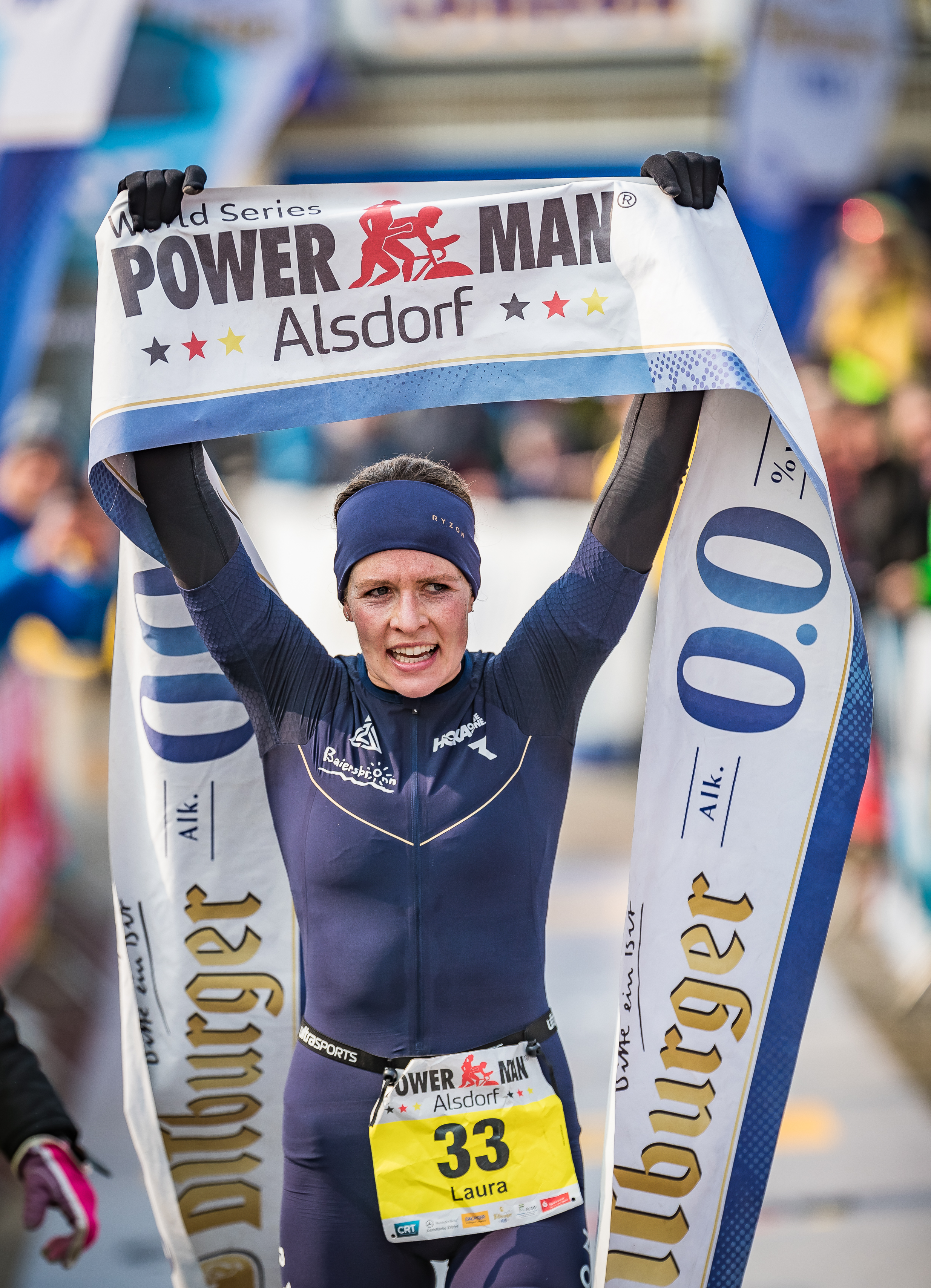 On the 10th April over 40 elite athletes will battle for the victory. The best athletes from the world are at the start line in Alsdorf. World Champions Seppe Odeyn, Nina Zoller and Merle Brunnée, POWERMAN Alsdorf title defender Daan de Groot, Matthieu Bourgeois, Yannick Cadalen, Jan Petralia, Fabian Zehnder, Kenneth Vandendriessche, Arnaud De Lustrac, Michele Paonne, Melanie Maurer and Ann Schoot Uiterkamp. Powerman is the premier label for long-distance duathlons. Powerman unites the biggest and most well-known long distance duathlons in the world under the International Powerman Association (IPA). The IPA cooperates with the International Triathlon Union in the development and growth of the duathlon as a sport in general, and the long-distance duathlon in particular. (www.powerman.org)

After the race the winners will be able to celebrate with a well deserved pint of beer! Who knows what the weather will be this year in Alsdorf, back in 2019 it was very cold and snowing. Let’s hope Sunday will be a little warmer!