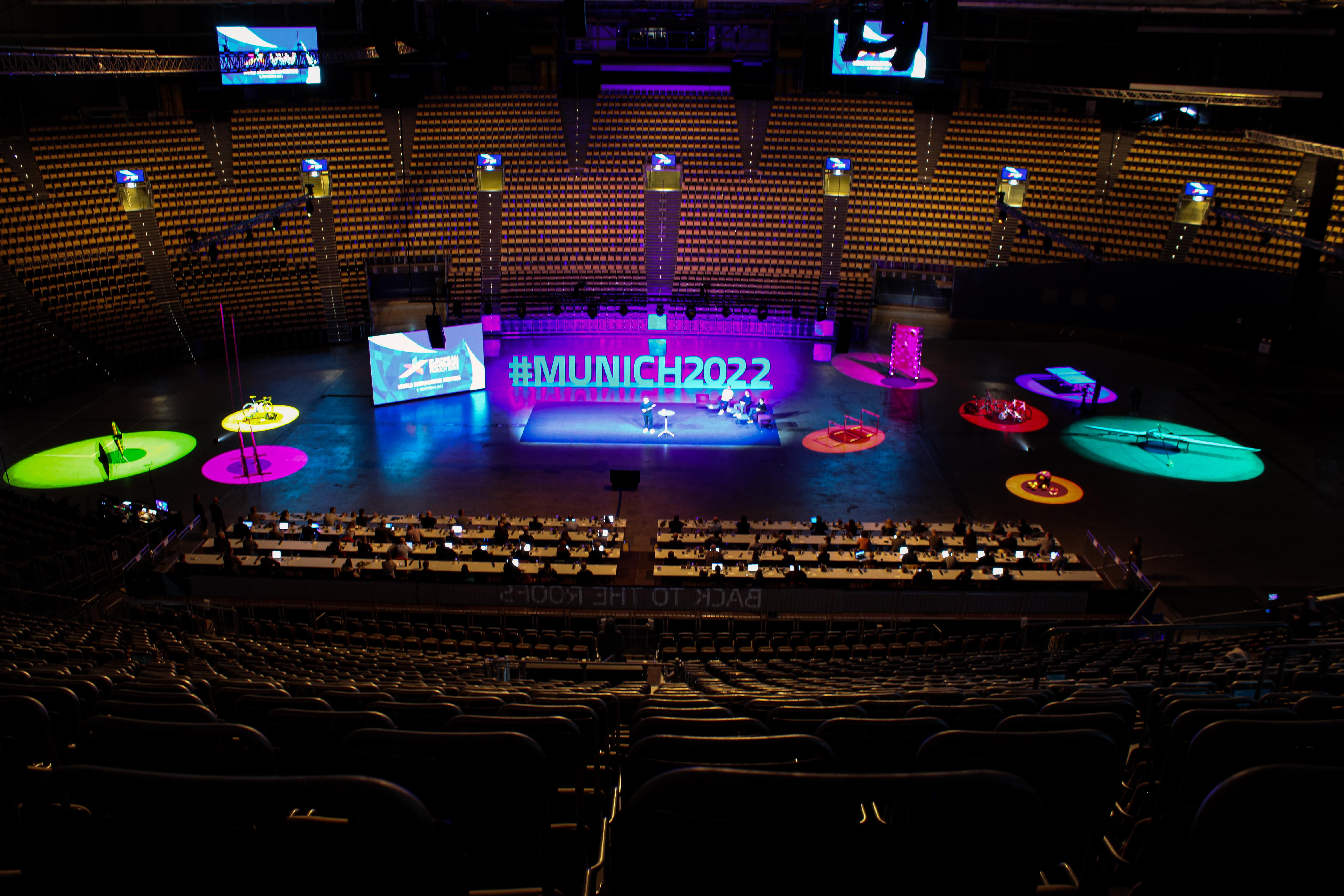 Europe’s leading free-to-air broadcasters met in Munich earlier this week at the World Broadcaster Meeting for the European Championships 2022 to learn more about ongoing preparations for the second edition of the multi-sport event. The European Championships 2022 will once again bring together the existing championships of some of the continent’s leading sports into one multi-sport event to create a must-watch, must-attend experience that elevates the Champions of Europe. About 80 Broadcaster representatives attended the meeting either in-person or remotely from the BBC (Great Britain), NRK (Norway), France Télévisions, NOS (Netherlands), SRG SSR (Switzerland), YLE (Finland), ARD and ZDF (Germany), SVT (Sweden), TVP (Poland), RAI (Italy), RTE (Ireland), RTVS Slovakia, VRT and RTBF (Belgium), TVE (Spain), Czech Television, HRT (Croatia), TRT (Turkey), DKDR (Denmark), RTP (Portugal), MTVA (Hungary), and RTV Slovenija. In total, the European Broadcasting Union (EBU) already has agreements with 44 broadcasters in Europe to cover the event.

The Munich 2022 local organising committee presented its Host Broadcast plans that include more than 400 hours of live production of the nine participating sports across the 12 competition venues from 11th to 21st August 2022. The Host Broadcast operations will not only provide state-of-the-art coverage for linear TV, but will also provide extensive support for the digital and social coverage of the broadcasters and the participating federations. With the use of legacy facilities and landmarks from the 1972 Olympic Games – including the Olympiapark as the centrepoint of the championships – the LOC emphasised the sustainability concepts and initiatives at the heart of the event organisation which minimize the environmental impacts and unnecessary costs for the host city. Broadcasters were excited to see the shared vision of the Munich 2022 LOC, European Championships Management and other stakeholders to build on the success of the first edition of the  European Championships in Glasgow and Berlin, both on the field of play and on television screens and digital channels worldwide. Achim Hammer, Head of Program for ZDF, and Steffen Lunkenheimer, Head of Program for ARD, said, “This World Broadcaster Meeting was very special – it really created a ‘wow’ factor for us. The commitment of Munich and all the stakeholders to make the multi-sport European Championships 2022 a big  success is clear and we are confident the German public will embrace this event like they did in 2018.” Ron Chakraborty from BBC Sport said, “The Munich 2022 WBM was a top-class event, with great presentations and plenty of progressive thinking from the LOC and Host Broadcaster and European Championships Management. We saw how TV audiences reacted very favourably to the Glasgow/Berlin event, and now after seeing the Host Broadcast plans and the venues from the 1972 Olympic Games that will provide a fantastic backdrop we are assured that with Munich in 2022 the multi-sport European Championships is going from strength-to-strength.’’ Benedikt Happe, Executive Producer LOC, European Championships Munich 2022, said “It was our intention to present the World Broadcaster Meeting in Munich 2022 in a different way. We wanted not only to showcase our comprehensive Host Broadcasting concept, but also provide a feeling what the event will be about: high-end, innovative, spectacular and entertaining. We are very happy about the feedback and appreciation we received from our broadcast partners and are looking forward to excite sport fans all across Europe.” 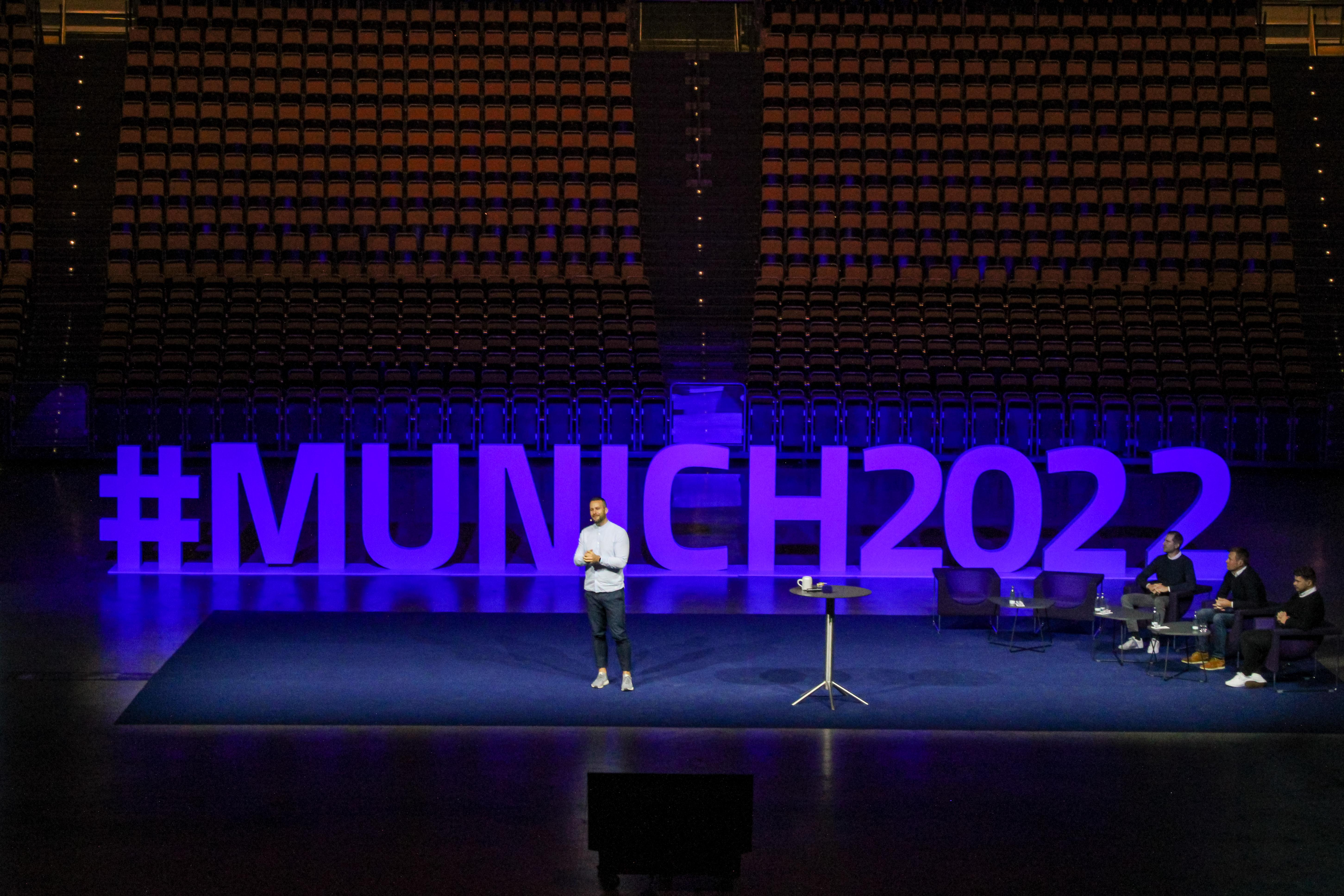 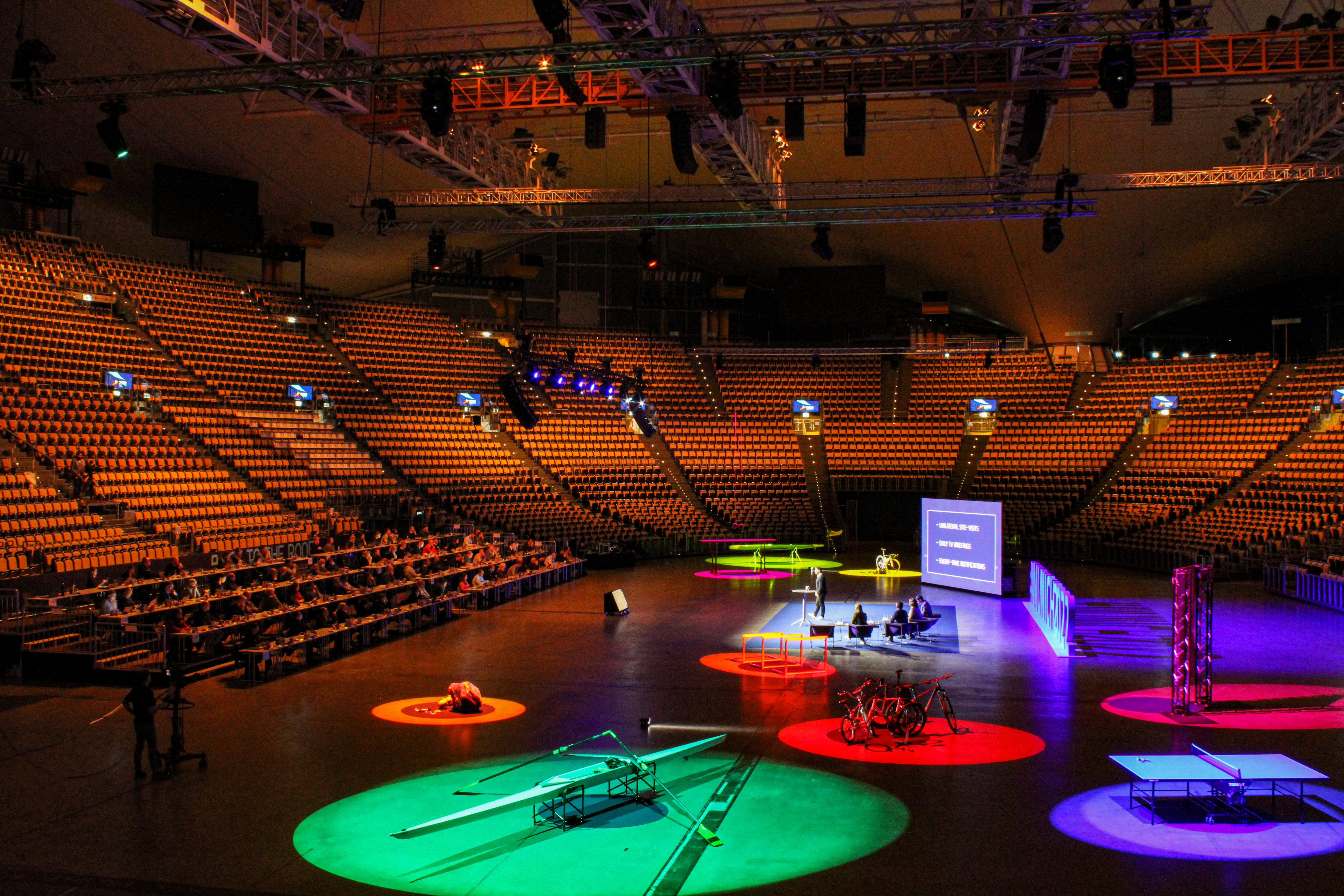 We are confident that there will be many European athletes. What are you still waiting for? Hurry to buy tickets to participate in the European championships in this wonderful event!