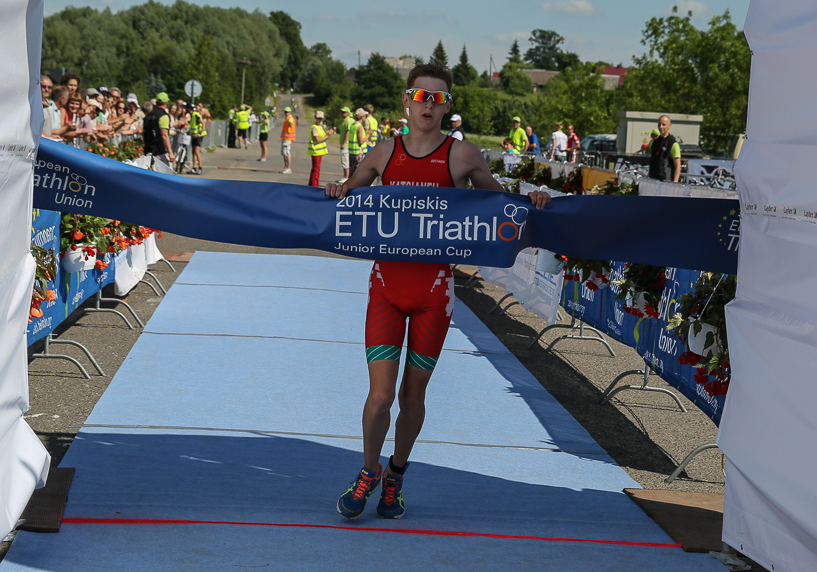 Katsianeu’s victory was the highlights of an impressive performance by the Belarussian Junior Men with Henadzi Semashka and Mikita Bely finishing 4th and 5th.

Norway’s Morten Hansen finished second and there was huge celebrations amongst the home crowd as Tautvydas Kopustas (LTU) completed the podium. 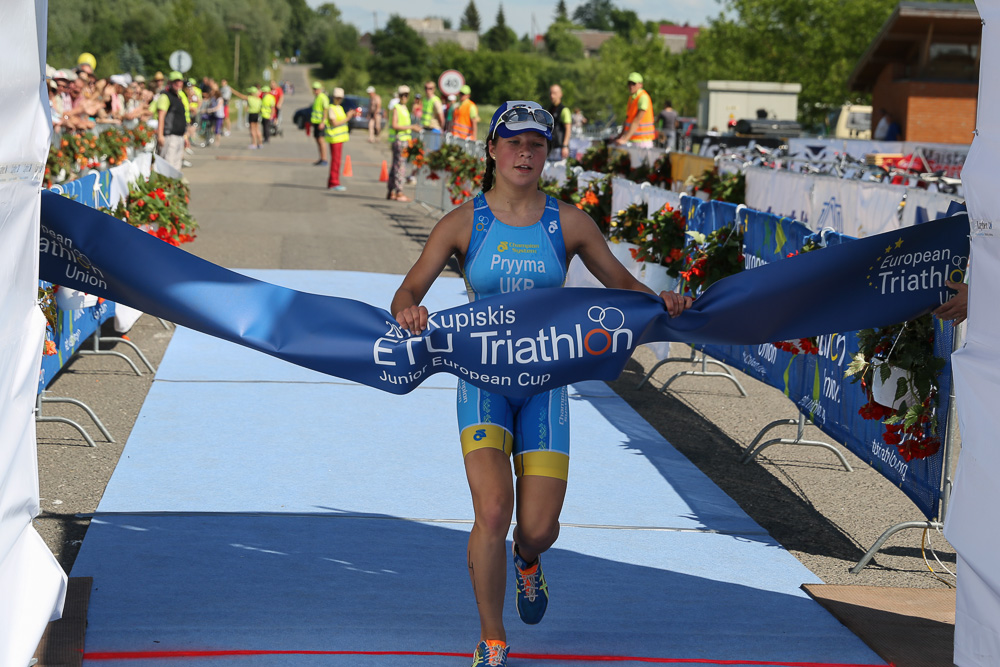 The beautiful Walchsee is hosting the Multisport European Championships…
We are happy to announce that the Junior European Cup Izvorani, Romania is…
Last day of races has the same feeling of the last day of holiday for…
more news →