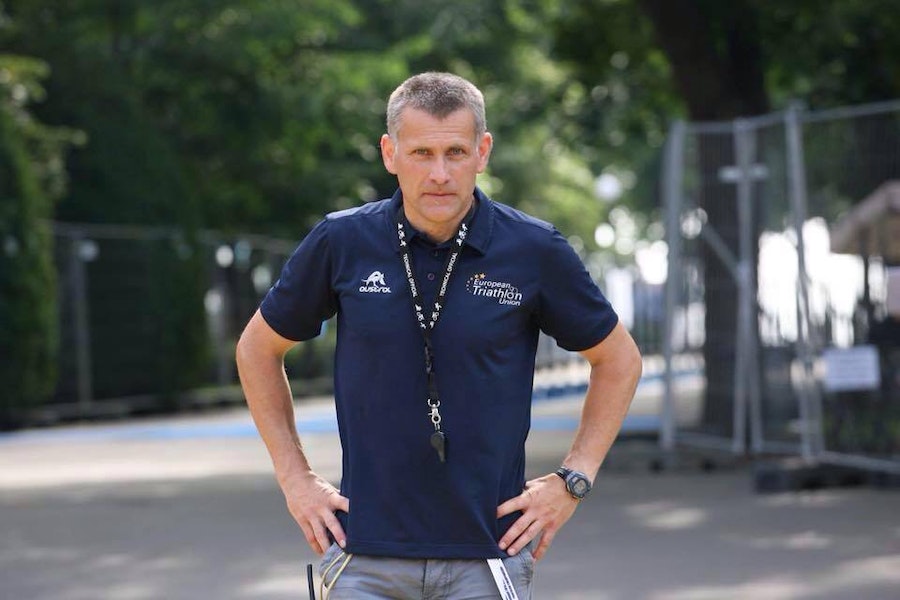 Peter Klosz, President of Romanian Triathlon Federation, will be remembered for his vision and dedication to the sport across many areas. Peter led the team that delivered the successful Multisport Triathlon European Championships, European Cups, Winter Triathlon World Championships and off-road races on the calendar in Europe.

“We are shocked and sad by the tragic news of the passing of a dear friend and devoted man of triathlon, Peter Klosz. We send our deepest condolences to his family and the Romanian Triathlon Federation and community,” said IOC Member and ITU President Marisol Casado.

As Secretary General and from 2015 as President of Romanian Triathlon Federation, Peter has been completely dedicated to supporting and growing the sport, developing it not only for Romanian triathletes but also for the European Triathlon Union (ETU), being an operative Member of the ETU Development Committee.

Peter will be dearly missed by all in the world triathlon family.