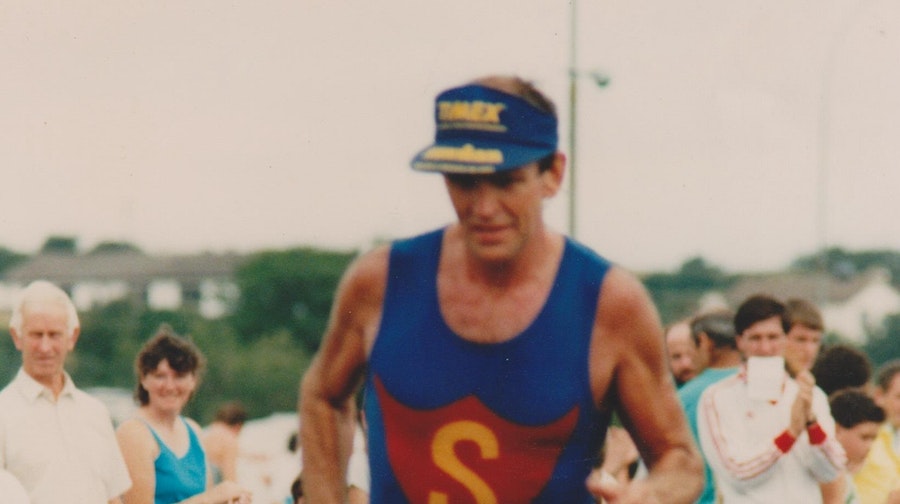 Your video is loading. If the video fails to load please upgrade your Flash player

Age group triathlete Desmond McHenry has been warmly inducted into Triathlon Ireland's Hall of Fame for his contribution and dedication to the sport. In 1983 he gave triathlon a go, 37-years later, he continues his passion. Edit by Triathlon Ireland.

Irish triathlete Desmond McHenry inspires the world of triathlon and has been inducted into the Hall of Fame with great honour.

Age group triathlete Desmond McHenry has been warmly inducted into the Triathlon Ireland Hall of Fame, on November 17, for his contribution and dedication to the sport. Involved in triathlon since the sport’s beginnings in Ireland, Desmond has won many international age group medals. His most recent was a bronze medal at the 2017 ITU Grand Final in Rotterdam, in his respective age group category. McHenry is considered a true legend and pioneer of the sport in Ireland.

McHenry was a marathon runner and in 1983 decided to give triathlon a go, learnt how to swim and borrowed bikes to train and compete with for the first couple of years.

37-years later, McHenry continues his passion for the sport and lines up to represent Ireland, in the 70-74 age group category, all over the world. McHenry has competed in multiple ITU World Triathlon Grand Final races and aspires to continue to qualify, race and represent his country.

“1983, prior to that I was doing marathon running. I decided to learn how to swim. I borrowed bikes for the first couple of years and set off on this course, that’s now lasted 37-years. Obviously at the time I wouldn’t have thought it would last that long and still to go on as well. Lord knows how long I will be doing it. It’s nice to compete against people in your own age-group, the same way you stand in regards to your peers who have come from all over the world,” McHenry said.

The Irish triathlete says that competing gives him a strong sense of achievement and despite performance or results, every opportunity where he is able to line up to swim, bike, run and finish, he is motivated by the same feeling.

“Every race you do, you’ve achieved something. I’ve done almost 300 races and there’s a sense of you’ve given everything, you finish it and every race has the same feeling. That was a good race, I did my best. Everyone starts to dissect the race, analyse what you could have done, where you went wrong and what you could improve.”

Triathlon is a rich part of McHenry’s life. His family support him to be a world triathlete and travel with him to compete on the world stage. The inspiring triathlete has even organised and delivered triathlon races at a World Cup level in the 1990’s, so his appreciation for the sport extends far beyond the start line.

“We’re part of a team, it takes two. Obviously I would like to go back to the World Championships next year in Lausanne and meet my buddies and try and get the upper hand on them this year.

“It’s given me enjoyment. I had the pleasure of being able to organise a couple of World Cup races in the beginning of the 90’s. That gave me a buzz, being able to get people from all around the world, come to a small village.”

What keeps him motivated and what does he love to humbly boast about to the wider community?
“Just being able to say you do triathlon.”

World triathletes reside in all corners of the world, train in diverse landscapes, environments, compete in different age group categories, classifications and at various races on the circuit. Despite the distance, range or diversity, world triathletes share a unified passion for the sport of triathlon. 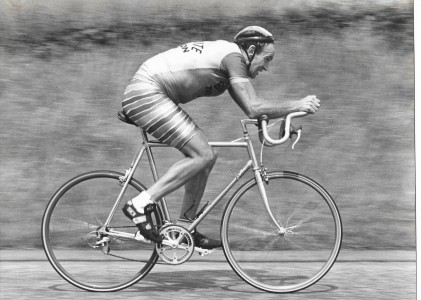