Our European athletes in the Team Mixed Relay Event for the first Gold of the history of triathlon! 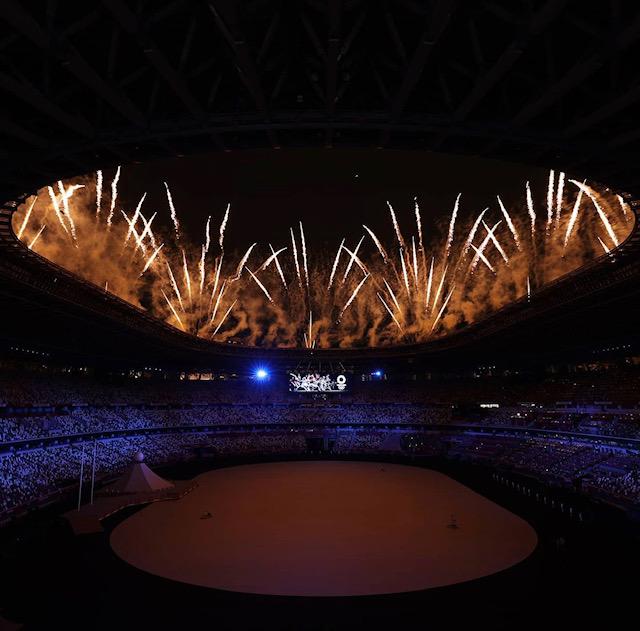 The triathlon Team Mixed Relay will make its Olympic Games debut in Tokyo in 2021 after capturing the positive interests of many fans all over the Continent for the emotional kind of competition.
The first Triathlon Mixed Relay World Championships was held in the United States in 2009 and the discipline has grown in popularity ever since. 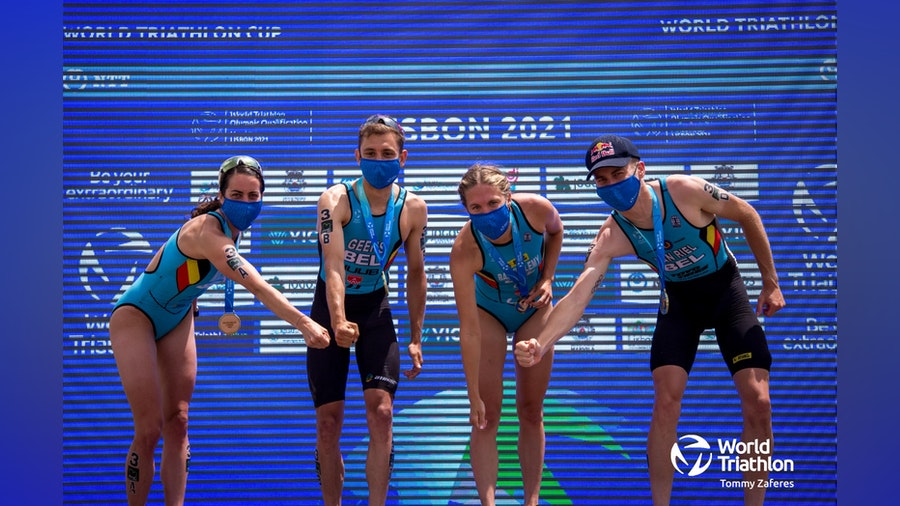 The following year the event debuted at the Singapore 2010 Youth Olympic Games, before the World Championships moved to Hamburg in 2014. From then on the German city has hosted the annual event, and in 2016 a huge 250,000 crowd cheered their own team in the stunning race.
France Team is on top of the qualification rankings and has won gold at the past three Triathlon Mixed Relay World Championships, in addition to another victory in 2015. 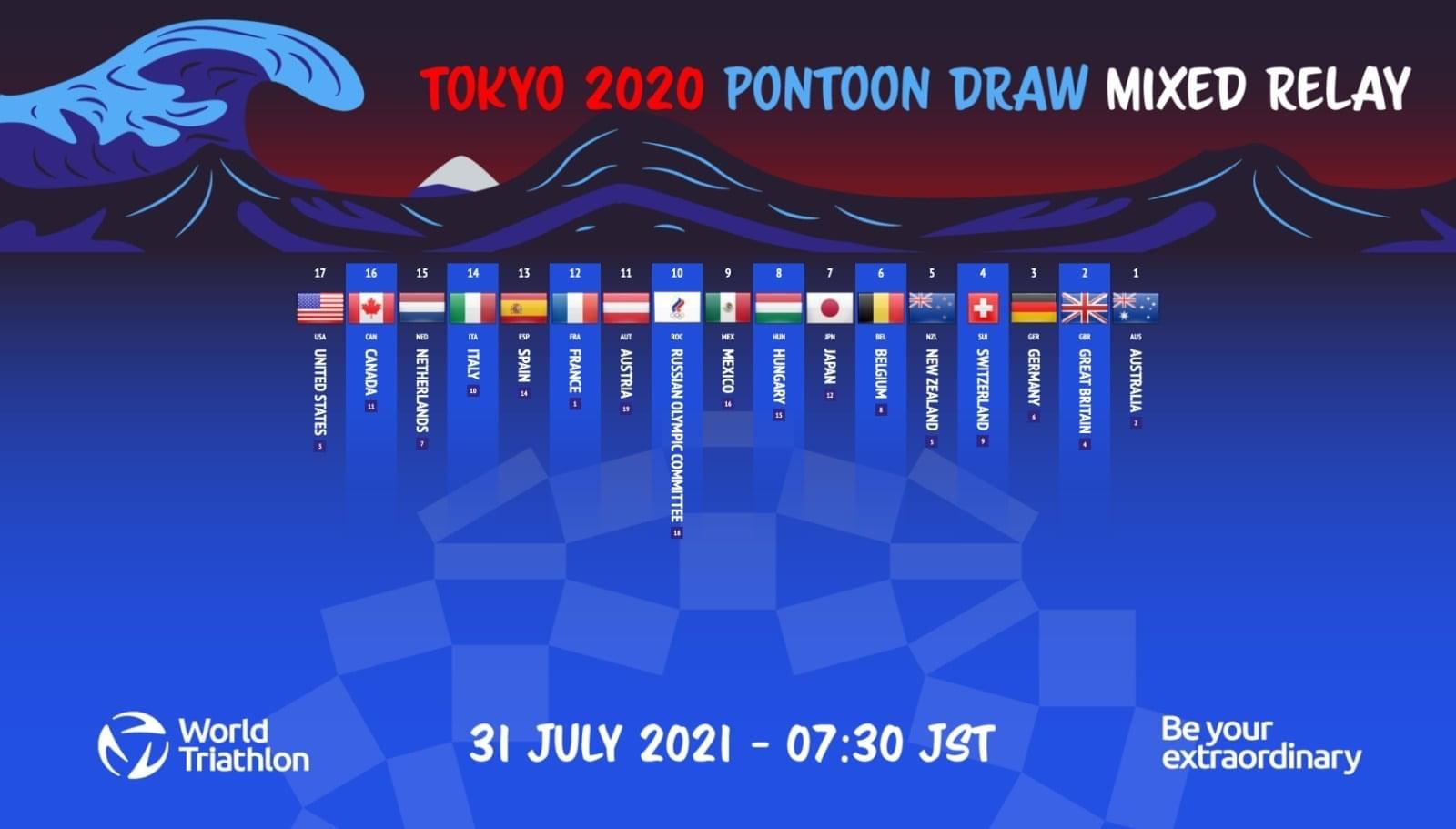 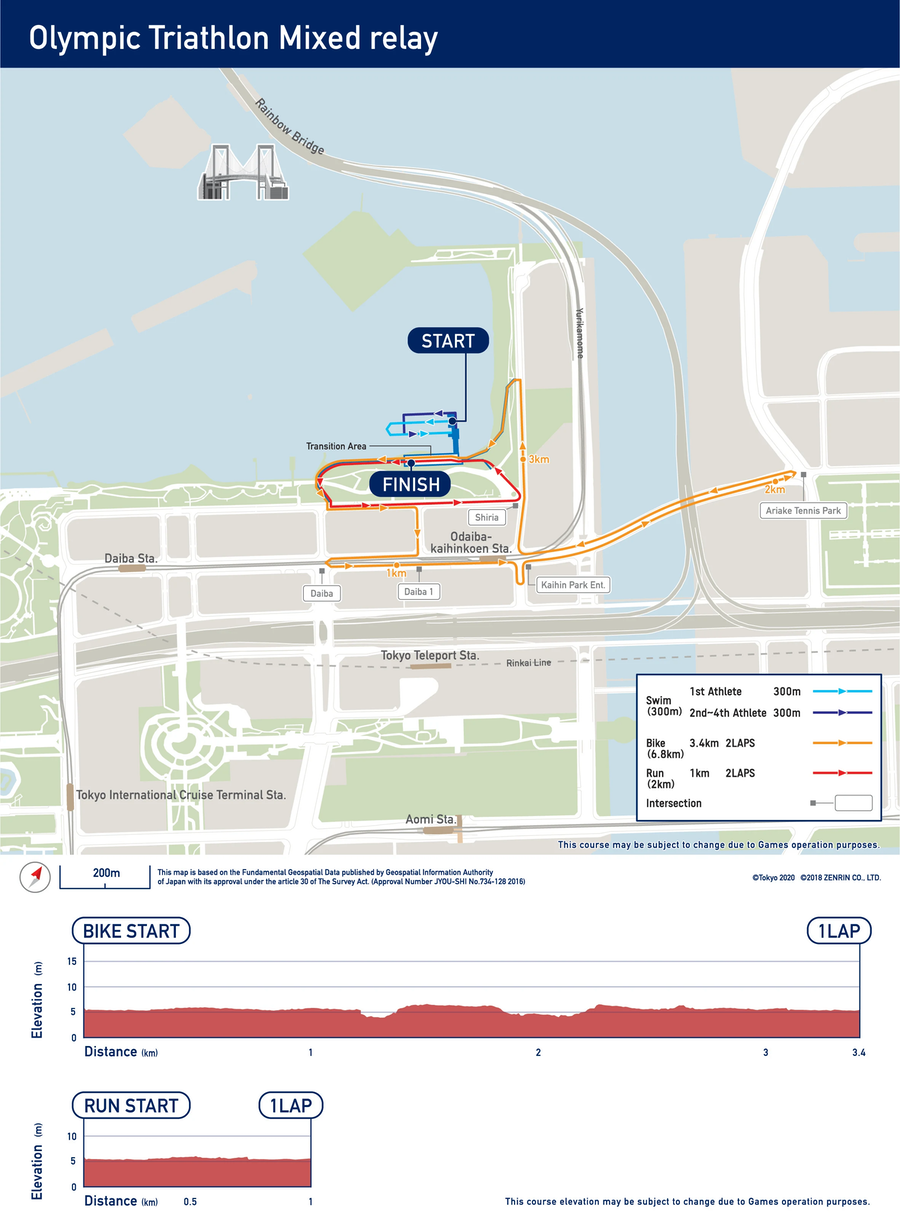 They finished second other three times prior to that, making them the most successful team in the competition’s short history and serious contenders for gold in Japan. They also have  claimed victory at the Olympic Test event in 2019. 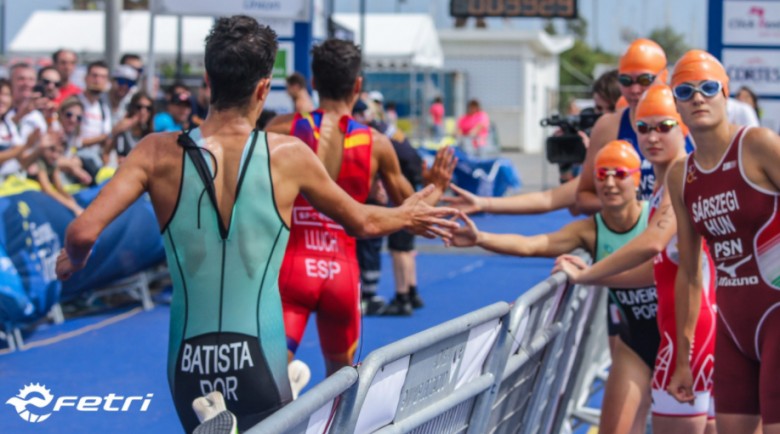 The Odaiba Bay venue will be the same as for the individual race but the course much more fast as each athlete will have a 300m swim, a 6.8km (two laps) bike and a 2km (two laps) run. It will definitely be a full gas from the start and, the Team that will take the tape will write the history book of Triathlon for the first ever Triathlon Mixed Relay Olympic gold medals winners. 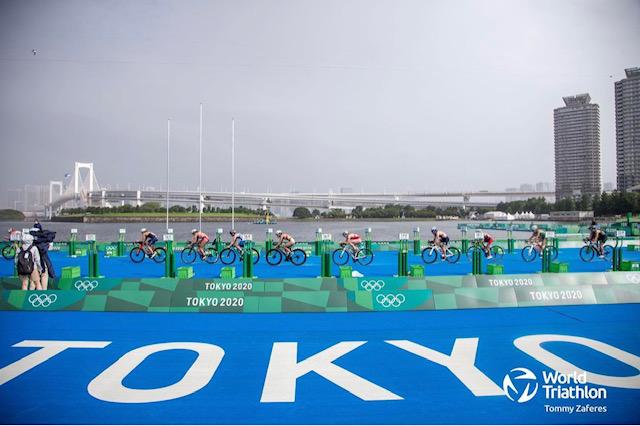 The start lists are drawn from the world rankings and Team France – World Champions the past three years in a row – will wear the number ones with Leonie Periault, Cassandre Beaugrand, Vincent Luis and Dorian Coninx.
Number four will be Team GB, and with four Olympic medalists to call upon from a possible five squad members: Alex Yee and Georgia Taylor-Brown, Jonathan Brownlee and Jessica Learmonth with Vicky Holland is right now a reserve.
Team Belgium better known as The Belgian Hammers, are the ones to be afraid of for sure, with Claire Michel, Jelle Geens, Valerie Barthelemy and Marten Van Riel line up together. Bronze at the European Championships, winners of the qualification event in Lisbon, Geens did not compete in the individual race on Monday and is now ready  to help the team to the podium. 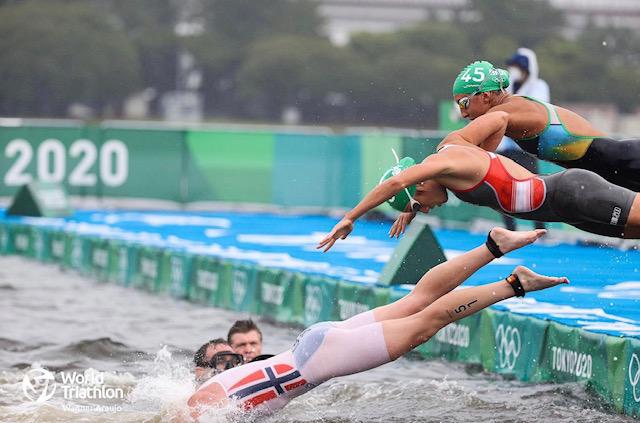 Team Germany will deploy Anabel Knoll, Justus Nieschlag, Laura Lindemann and Jonas Schomburg for the Team.
The Netherlands with the great 4th place Rachel Klamer and Maya Kingma will be ready to help power the Dutch into the fight. 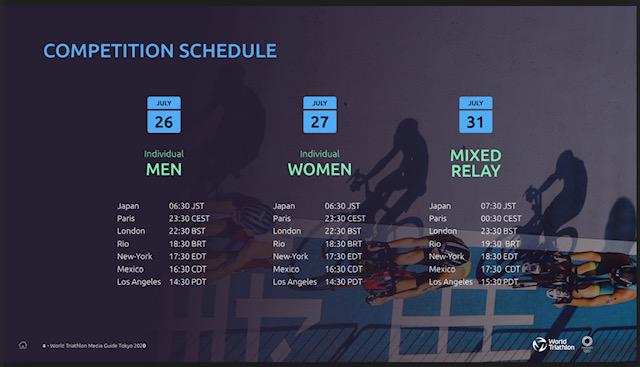 Switzerland were the first ever World Champions back in 2009 and will have the combined talents of Nicola Spirig, Jolanda Annen, Max Studer and Andrea Salvisberg all capable of delivering the magic required to scoop that Olympic medal.
Spain will have Mario Mola and Fernando Alarza teaming up with Miriam Casillas Garcia and Anna Godoy Contreras, and Javier Gomez Noya is he official reserve
Team Italy will have Angelica Olmo, Verena Steinhauser, Gianluca Pozzatti and Delian Stateff. 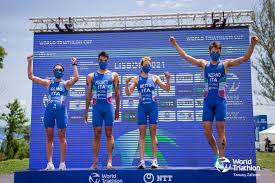 Team Austria will see Lukas Hollaus and Alois Knabl join forces with Lisa Perterer and Julia Hauser.
Team Hungary will line up Bence Bicsak with his amazing 7th place on Monday, together with Tamas Toth, Zsanett Bragmayer and Zsofia Kovacs.
Team Roc will have the Polyanskiy brothers Dmitry and Igor, Anastasia Gorbunova and Alexandra Razarenova for their fight for a place in the glorious world of triathlon. 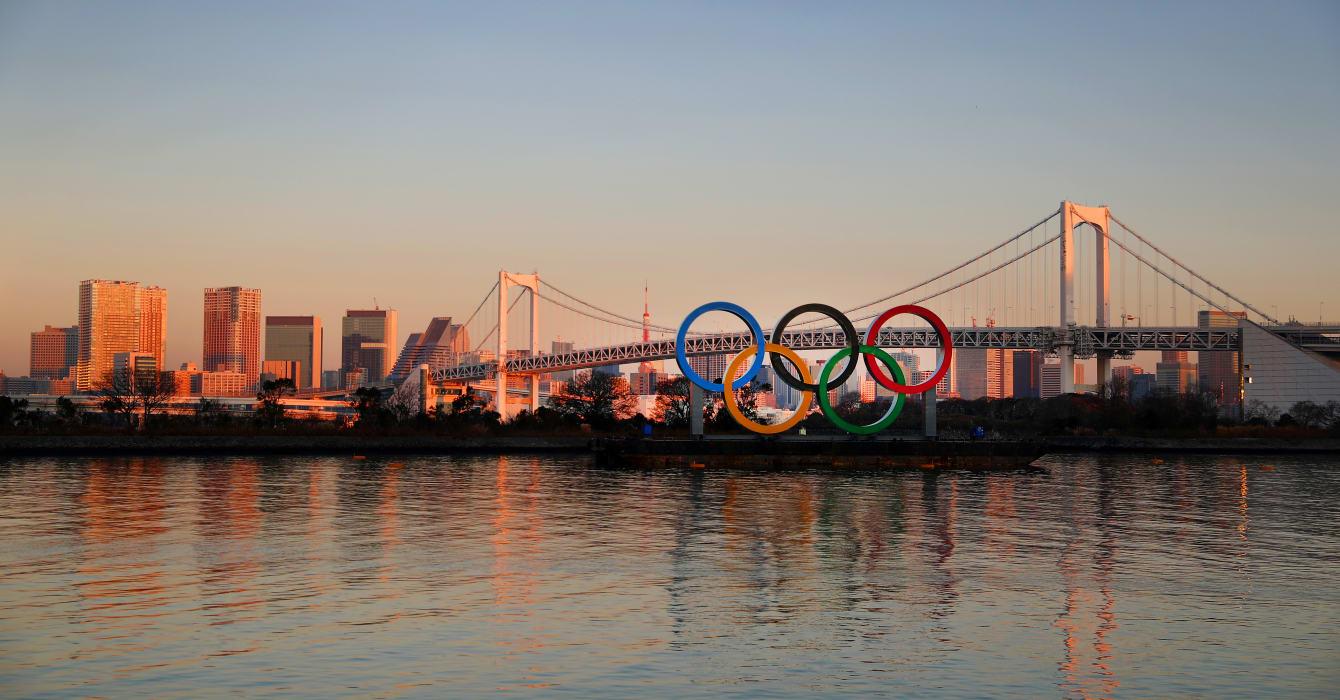