Will it be Thomas Steger, Lukasz Wojt, Kieran Lindars or Tomas Renc who returns home with the European Long Distance title after Challenge Almere-Amsterdam this Saturday? Eyes are also on a number of Dutch favorites, including Evert Scheltinga, Milan Brons, Tristan Olij, Niek Heldoorn and Tom Oosterdijk. The American Andrew Starykowicz is considered one of the favorites for the overall victory as well, but is obviously not competing for the European title. In the women’s race, there is one big favorite for victory: the Dutch Els Visser. 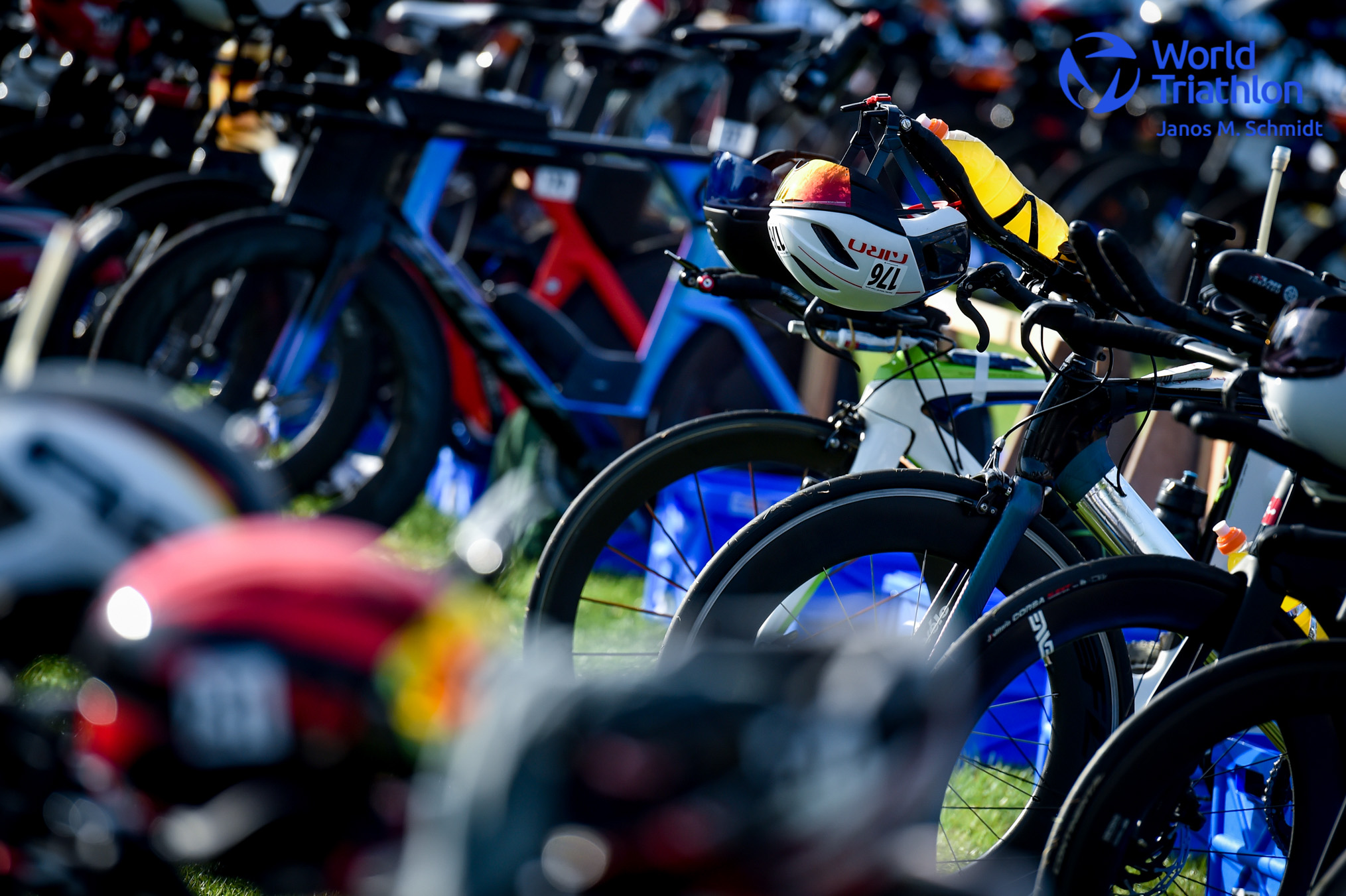 It is clear; the level in the men’s race at Challenge Almere-Amsterdam is very close and in that respect it will be interesting to see how the race develops next Saturday. It is expected that German Lukasz Wojt will be first out of the water, because with his past as a competitive swimmer he belongs to one of the better swimmers within the triathlon world. Shortly behind are expected the other favorites, who will most likely have to go in pursuit on the bike.

On the bike, eyes are mainly on Andrew Starykowicz, who has come to Almere specifically because he likes the race so much. Last year he raced Challenge Almere-Amsterdam for the first time, but then had to end the race early after he received a slam to his ear during the swim, damaging his eardrum. On the bike he became very dizzy and that was the moment he ended the race. “But I’m coming for one thing now and that’s the win,” Starykowicz already spoke a few weeks ago, when he was preparing specifically for Challenge Almere-Amsterdam.

As for the Dutch athletes, Evert Scheltinga seems to be the biggest favorite for a podium finish and perhaps even the overall victory. Scheltinga finished last year in 7:49, finished fourth overall and broke the Dutch Long Distance record that had been held by Jan van der Marel since 1999. Scheltinga has already let it be known that a great deal of pressure fell off his shoulders and that he now no longer has to look at times, but can really race for positions. Challenge Almere-Amsterdam was won by a Dutch male athlete for the last time in 2012, when Dirk Wijnalda won the race. 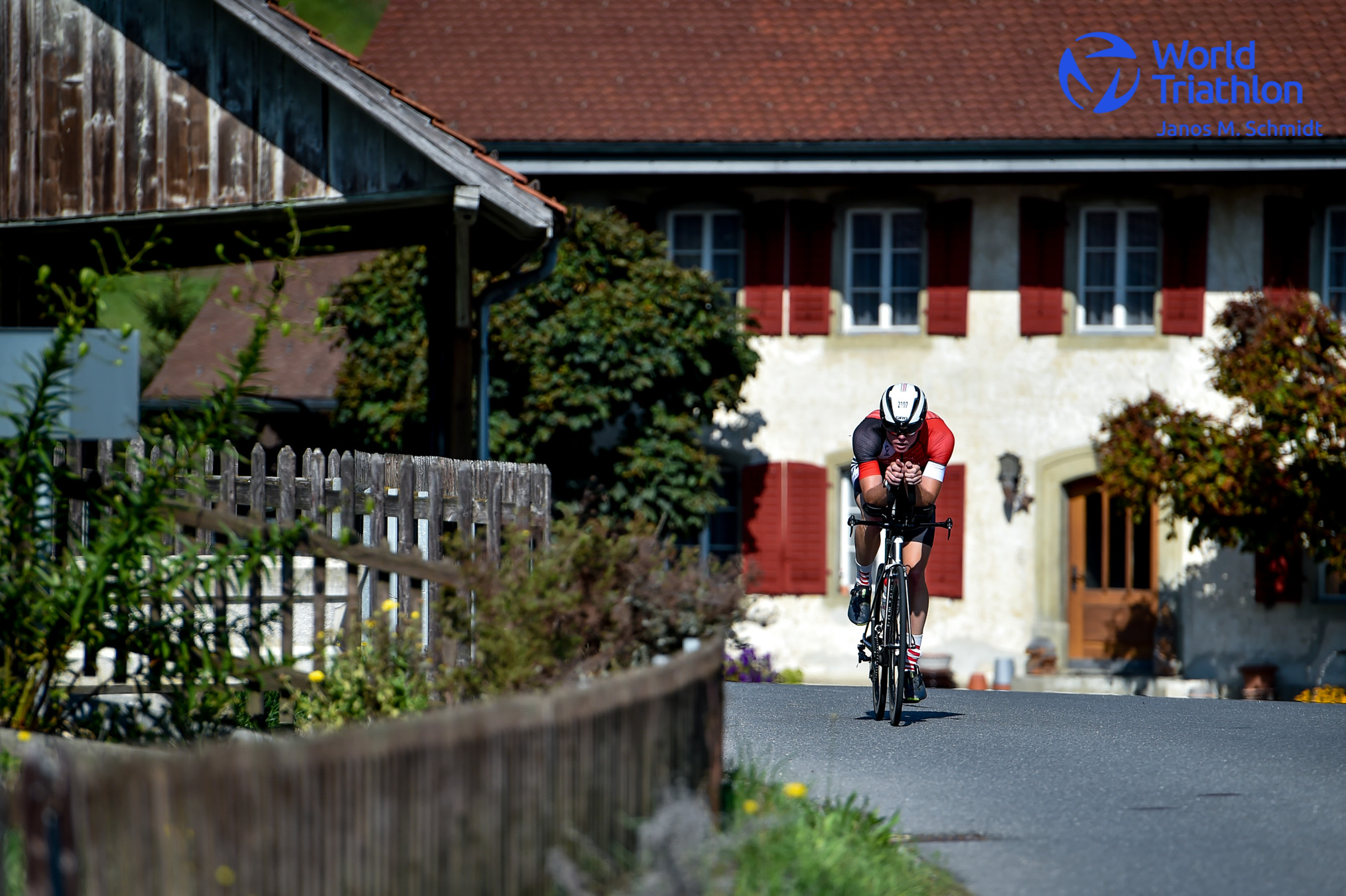 Among the women, the biggest battle is expected between Dutch Els Visser, German Lina-Kristin Schink and Portuguese Vanessa Pereira, with Visser appearing to be the all-time favorite for the home victory. In 2018, Visser raced in Almere for the first and last time; then she finished second behind Yvonne van Vlerken. Visser had an excellent start to the 2022 season, had to deal with some injury in the summer months, but now seems to be on the way back to finish the season in style with a maximum performance in Almere. Schink, however, has more experience on the course in Almere and will certainly do everything to be allowed to take place on the highest step of the podium. Pereira has competed in Almere twice before; in 2019 she had a DNF at the European Championships Long Distance and last year she finished thirteenth at the World Championships.

The professional athletes will start from 7:10 am. The pro race will be fully broadcast via live stream. You can watch this live stream via www.challenge-family.live.