In its second year now and Olsztyn, in the very northernmost part of Poland, is once again facing a challenge with the weather. With Yokohama and the WTS race, there is sunshine and pretty much perfect racing weather. With Cagliari, it will be chilly but dry but for the Elite and Junior athletes on the start list in Olsztyn, there are fingers being crossed and temperatures of the lake being taken as we get closer and closer to the start. 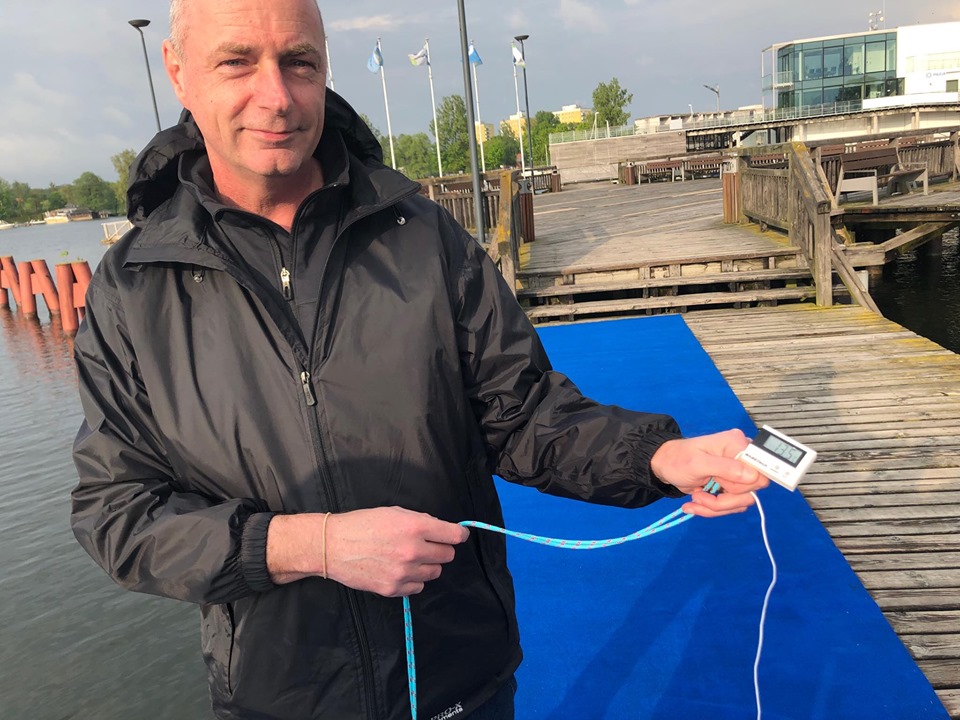 Marco van Oostende, the Dutch Technical Delegate who has been assigned to the race has been in contact with ITU HQ so that everyone is in the loop and they are carefully monitoring the conditions to ensure that the athletes are not placed at any risk.

The races all take place over the sprint distance and with a huge Age Group festival on the Sunday, but our focus will be on the ETU Cups on the Saturday.

As for last year, the organisers are offering free Live TV and Live Tracking. 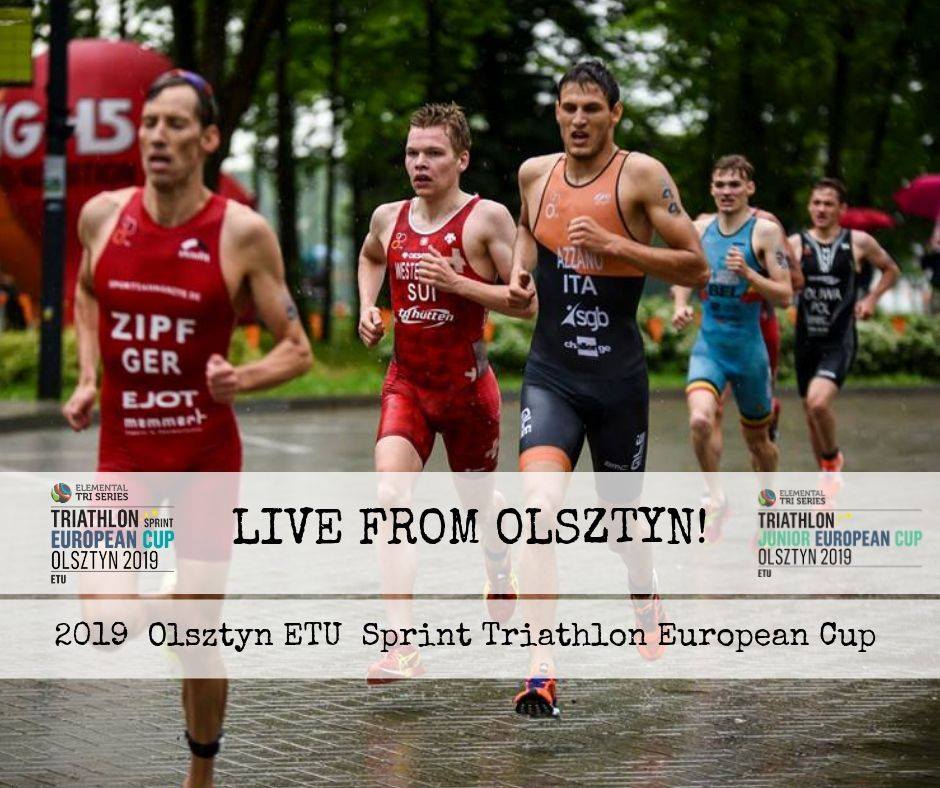 Click this image for the Live TV, or got to the ETU LIve page 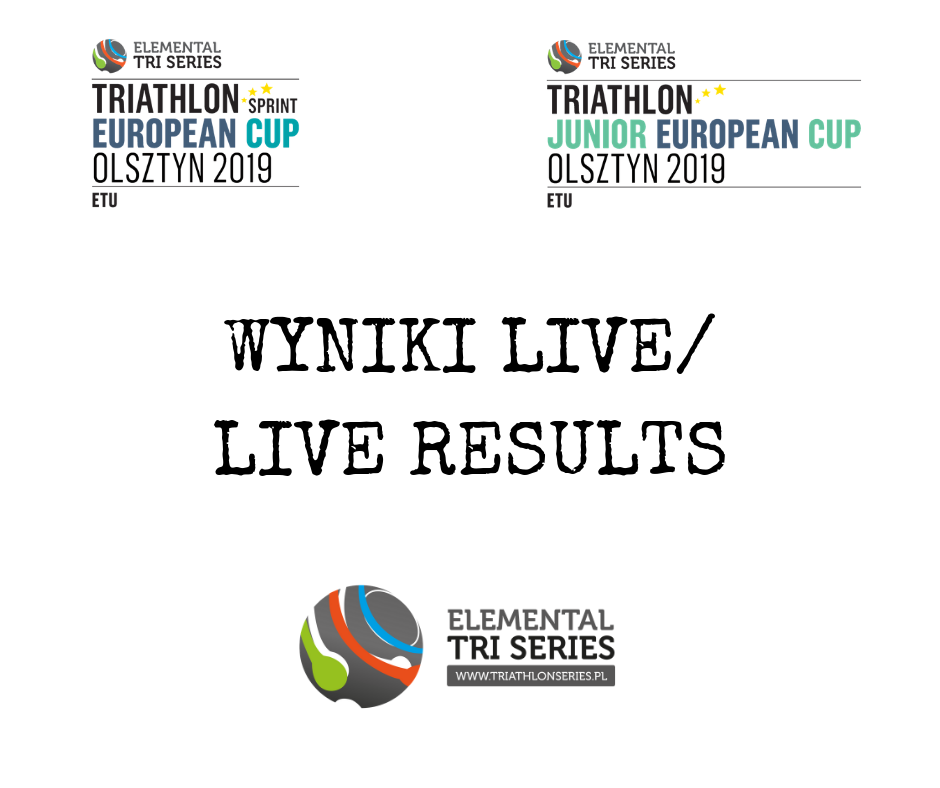 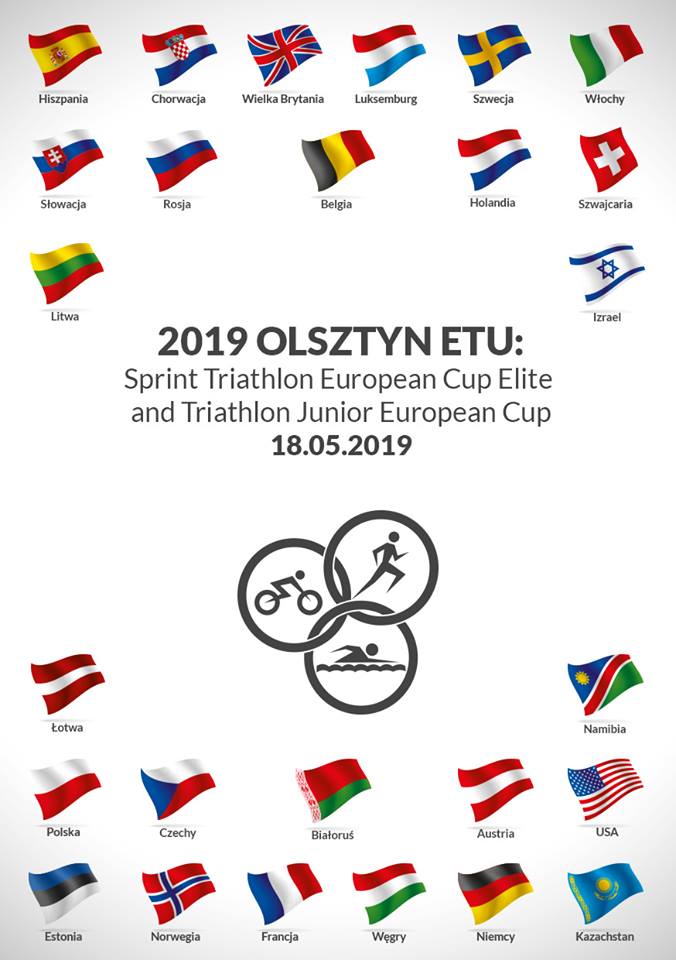 With nations from far outside Europe making the trip, let’s see who might be in for a chance of a podium place.

In the Elite Women’s race and wearing #1 is GB’s Olivia Matthias and, joined by Sophie Alden wearing #2, we can expect an early break in the water. With Kirsten Nuyes NED returning to the ETU circuit after having raced on the WTS circuit, where no doubt she gained considerable experience, these three strong swimmers who can really ride hard may well make the break and escape the stronger runners.

Of the three, the strongest at the moment is Matthias, with her 6th in Madrid, 4th in Huelva and her bronze at the ETU U23 Championships to close the season last year. Alden’s delight at bronze in Quarteira was clear. Her winter training had paid off. Nuyes has shown again and again that she has great power but the threat from Italy’s Carlotta Missaglia is always there. Polish athletes, Marta Łagownik and Alicja Ulatowska will thrill the crowds and with Ulatowska’s new World Aquathlon title and with Łagownik’s speed on the run, there could be a threat to the British-Dutch mix. 17:39 was her clock time last year, recording the fastest run-split of the day.

Hungary’s Noémi Sárszegi has power across the three disciplines and the last time she and Alden raced to the line, at the 2018 Székesfehérvár ETU Sprint Triathlon European Cup, she had the edge on the final run.

For the Elite Men, it will be Germany’s Lars Pfeifer who wears #1. The 2018 World University Champion can swim solidly and run off the bike. If he can hitch a ride with Poland’s favourite, Michał Oliwa in the opening 750m swim, then the pair will be able to work the bike on this flat but quite technical course.

Belgium’s Noah Servais has collected some valuable experience on the World Cup circuit and will be hoping to use his biking power to deliver a good result. With the immensely powerful Jan Volár, a pairing on the bike section would take them to the final 5k run in a strong position but if the roads are wet, then the athletes will be taking care on the numerous bends.

For the Junior Women, the reigning Balkan Champion, Tjaša Vrtačič SLO, wear #1. She will face the bronze medal winner from the Baltic Championships, Daniela Leitāne LAT. Poland will be cheering for a number of athletes but topping the rankings is Magdalena Sudak, who had a top ten finish in Melilla earlier this year after a good swim. She lost out to Czech Republic’s Tereza Svobodová at the Zilina event last August.

The Junior Men’s field is, as expected, huge.

Leading them out onto the start will be Australia’s Lorcan Redmond. He makes his third visit to Europe to race. Having seen Madrid and Rotterdam, he will now face the power and determination of amongst others, the World Junior Duathlon Champion, Sergio Baxter Cabrera ESP. With a 4th place in Melilla, it is clear that the Spaniard is in with a real chance of victory this weekend. Teammate, Ángel Sánchez Carreras was just ahead of him in Melilla, to claim bronze. As a pair on the bike and run, they are a real threat to the Australian. Germany’s Paul Völker started the season with a 4th in the explosively fast Liévin indoor triathlon and went on to consolidate that early start with a 6th place in Melilla.

Watch and follow the race live – no subscription needed. 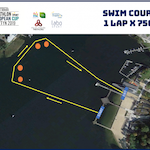 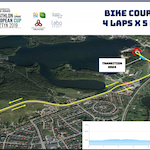 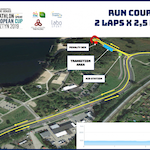