New Europe Cup in Ceuta and Baltic championships in Tallinn

The president of the FETRI, José Hidalgo, explained the new agreement and its objectives: “after two months of work on a very ambitious project we can present you the collaboration agreement reached with the Autonomous City of Ceuta, the new City of Triathlon and that will host in the month of October, and for the first time, a European Cup of our sport. And with the possibility of hosting the Mediterranean Triathlon Championship in 2023”. We do not have a stadium as a sport, but the cities themselves provide us with the playing field, and Ceuta has the right setting for swimming, cycling and running, and this was essential for the project.

After some complications with the organisation of the event, the Baltic championships will not be held in Trakai, but in the capital of Estonia instead. The city is the cultural hub of the nation and has a lot to offer. From the sea, lakes, rolling hills and city streets, the location is perfect for hosting the races. We can’t wait to see you there. 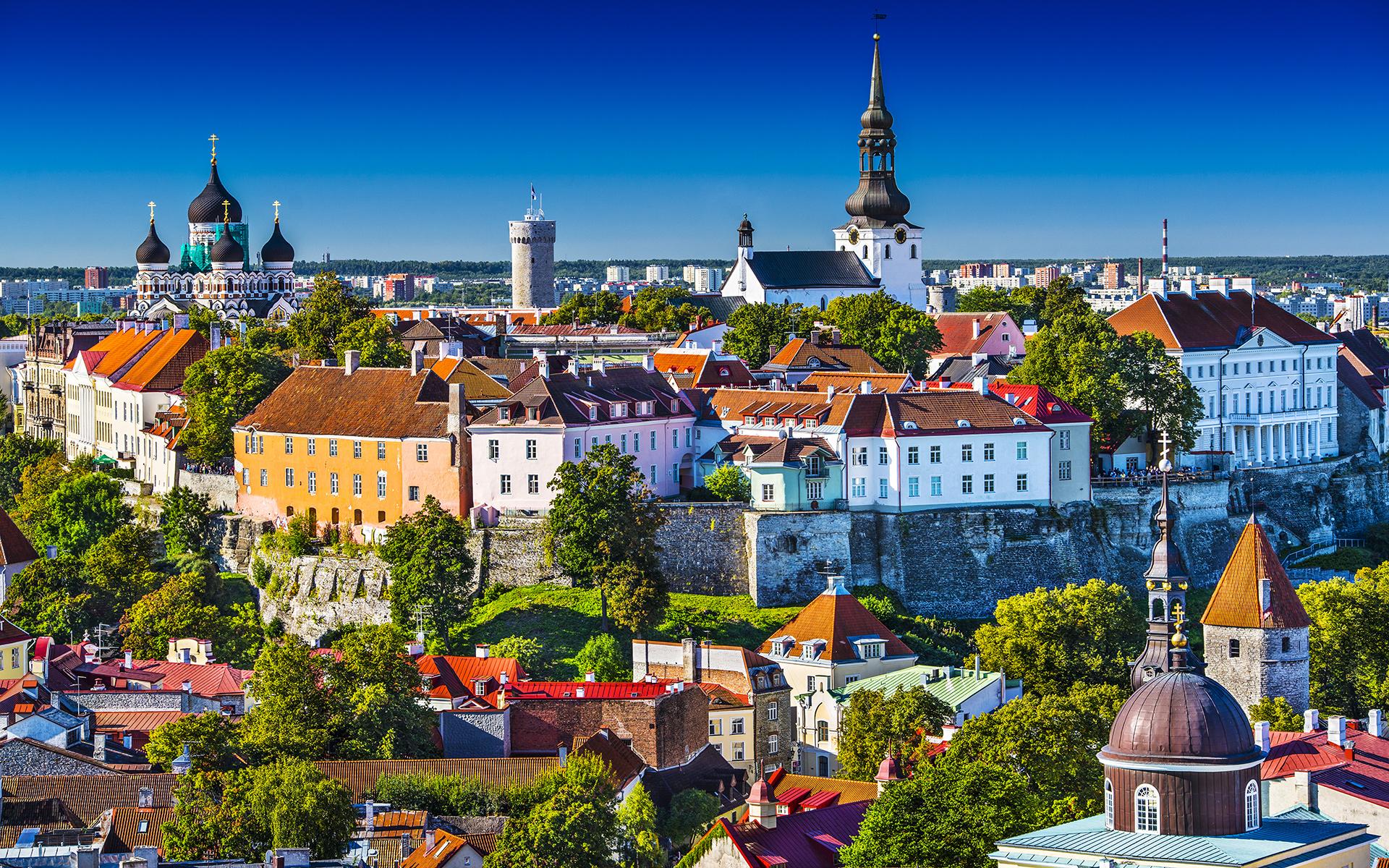