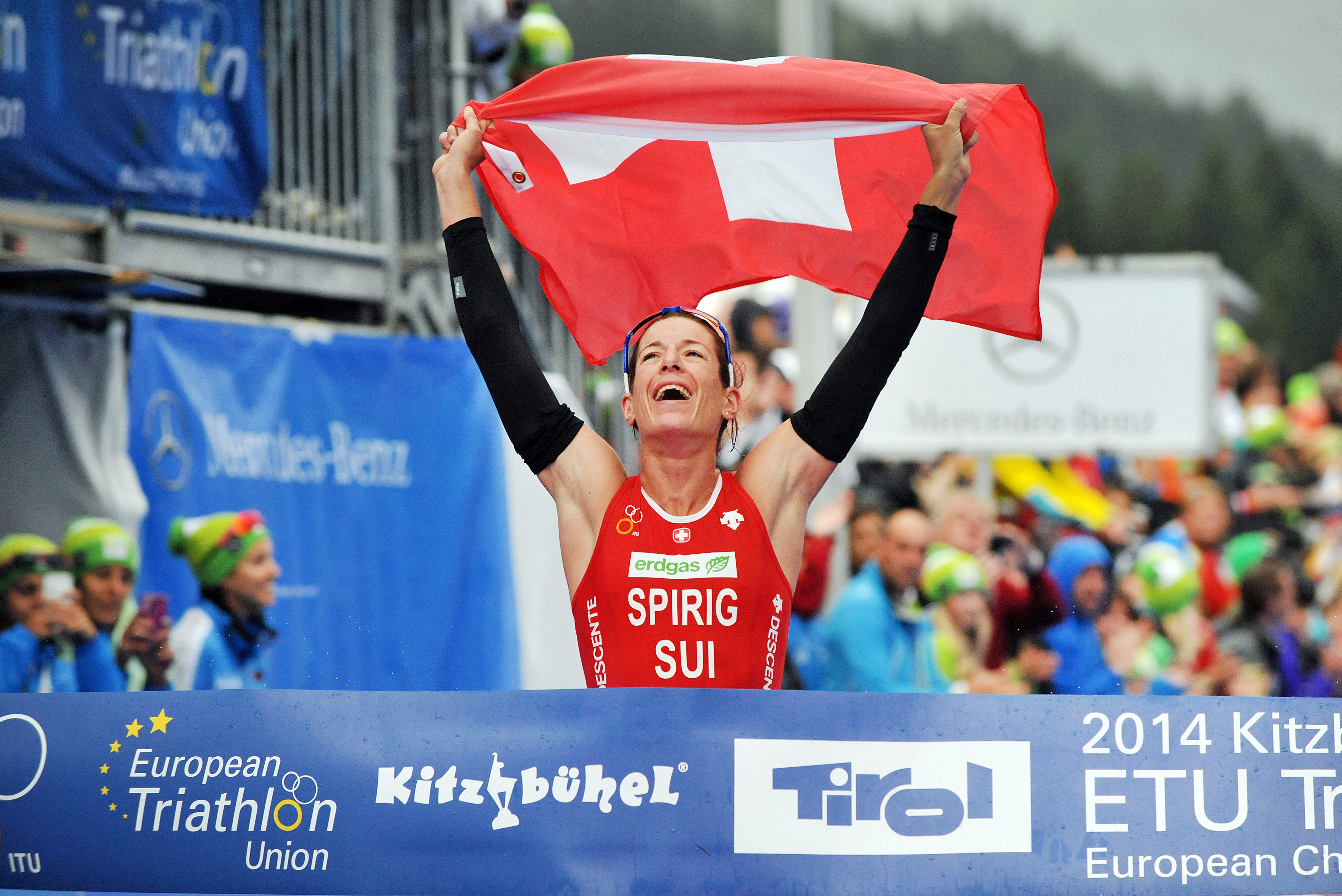 After the success of the biggest European Triathlon Championships in the 30-year history of European Triathlon in June 2014, with more than 2,500 starters the Austrian Triathlon Federation together with Kitzbühel has bid for and been successful in again being awarded the contract to host the 2017 ETU Triathlon European Championships. So, the most important triathlon event in Europe in 2017 returns again in the legendary sports town in the Alps. 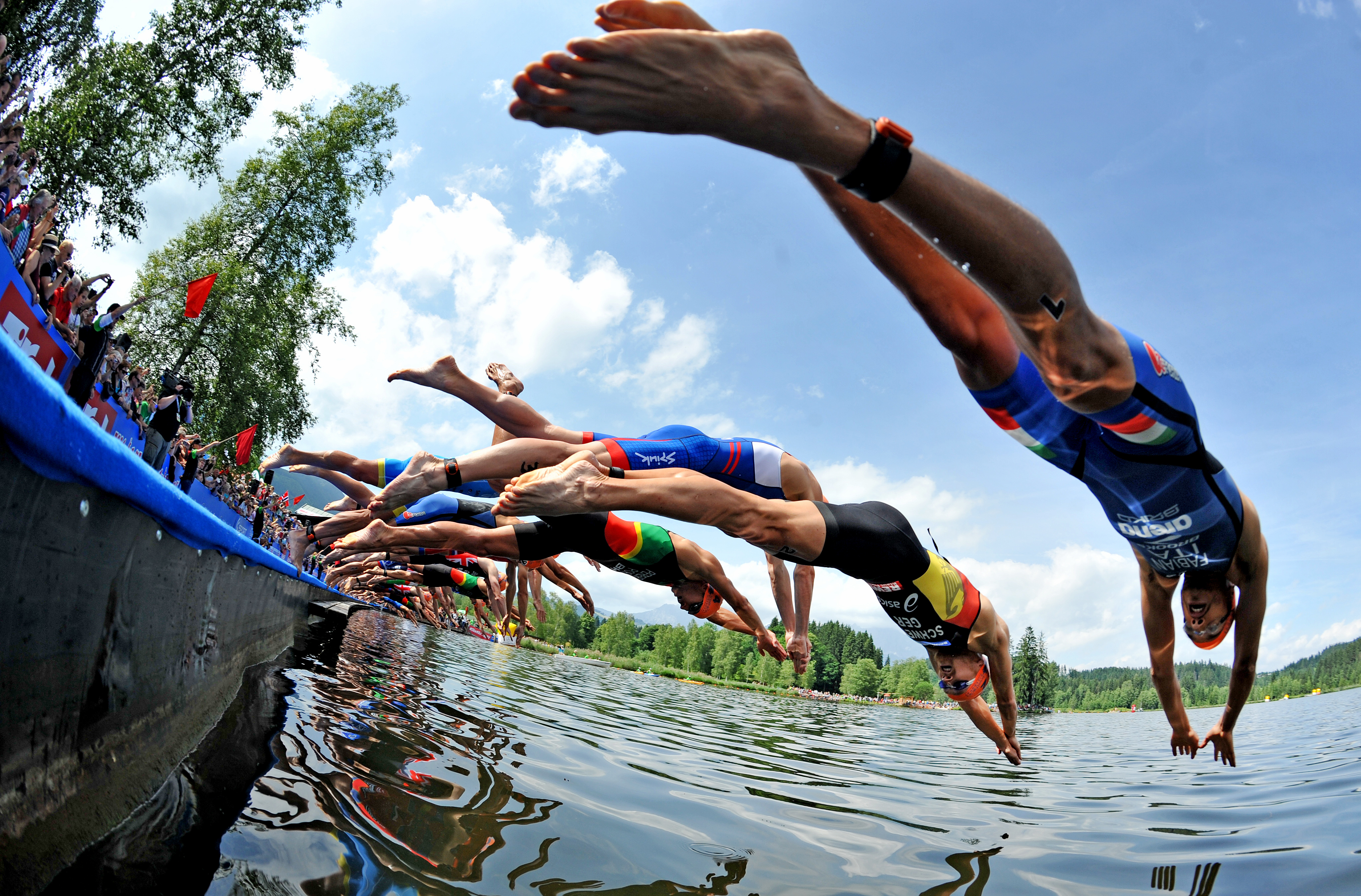 “We were impressed by the organization of this year's European Championships in Kitzbühel, so we can look towards renewed focus of our premium events over the next three years with confidence; Geneva 2015 and Lisbon in 2016 and in 2017 with our Alpine Spectacular in Kitzbühel.” ETU President, Renato Bertrandi is looking forward returning to Kitzbühel. This great news means that Austria in 2017 will host the European Championships for the fourth time; Linz in 1990, Velden in 1998 and in 2014 Kitzbühel. We welcome Europe's best athletes and thousands of Age Group athletes. From the point of view of the town and the Tourist Board Kitzbühel is hugely enthusiastic: “We had about 20,000 additional hotel nights with this year's championship in June. For 2017 we can certainly expect similar numbers. Such an event delivers significant economic value in our region and ensures our businesses are well-used in the pre-season,” said Mayor Klaus Winkler. TVB-President Signe Reisch and tourism director Gerhard Walter are looking forwards to renewed cooperation. Before the European Championship takes place in less than three years, the town will also host the National Championships and a massive triathlon festival weekend under the direction of the Tyrolean Triathlon Federation in the coming year.

“By 2016, we will have set the course in the spring of 2015. In any case, in 2016 the breeze of international competition will blow strong in Kitzbühel. We have several bidding options; from the European Cup (final) to the World Cup. We can check with the ITU and ETU race schedules,” said ÖTRV Secretary General Herwig Grabner looking beyond 2015.

“However, one thing should not be forgotten amongst all this jubilation and international plans. The “Stars of Tomorrow”, which is the growth, the delivery of young blood into our sport remains an integral part of the triathlon event in Kitzbühel. “The integration of the Triathlon Association Kitzbühel, which with the organization of the largest youth development triathlon in Austria - the Kitz-Tri Games as part of the ASVÖ Triathlonzug Tirol – which sees each year over 300 young, determined and hopeful triathletes for the future, is a fundamental building block for the event in the coming years and brings the world's best triathletes close together with our youth. Of this, one can be particularly proud.” Tyrol Triathlon President Julius Skamen.