This week Germany Shares their story of Coping with Covid. These articles are shared on the Europe Triathlon channels to promote the positive initiatives and hopefully encouraging and inspiring fellow national federations with some new ideas. Read all about Germany’s experience below. 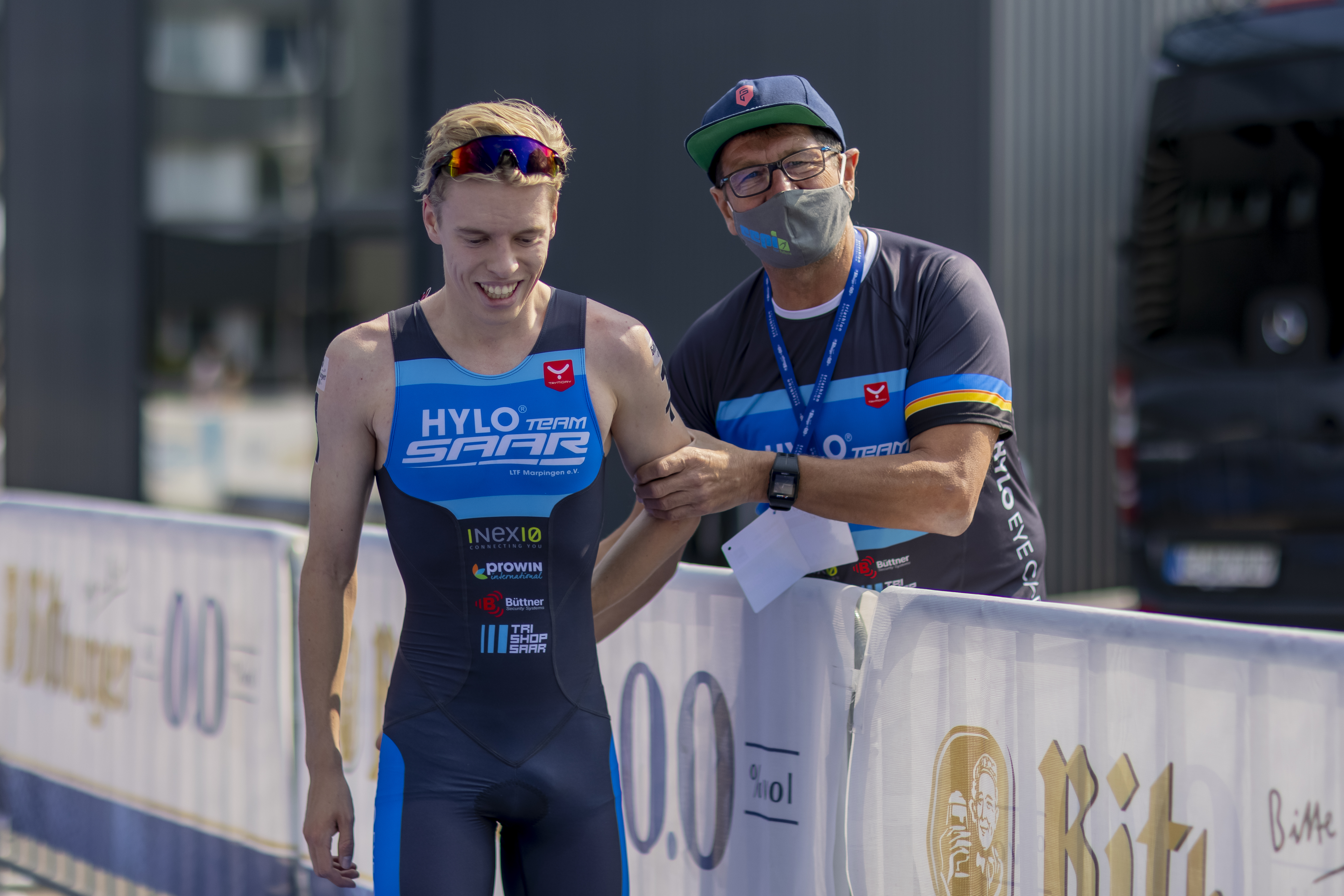 2020 was a challenging year, on so many levels. But it was also a year that demonstrated the creativity and never-give-up mentality of triathletes in Germany.

One of the main characteristics and successes of triathlon in Germany is the quantity and variety of events we have during the year. In a normal year, there are around 650 different races in Germany, from small events organised by clubs and volunteers with maybe 100 or 200 participants up to mass-participation events like the Hamburg Wasser World Triathlon, Challenge Roth or Ironman Frankfurt.

It quickly became clear that during the summer of 2020 there would not be many if any triathlon events due to the risk of infection. Once the first events had to be cancelled, we as a federation organised regular Zoom-calls with our regional federations to discuss, how event organisers could be supported. We then quickly started to work on a concept that would allow events to be carried out under strict Covid measures once the situation got better. We then provided the concept to interested event organisers and in the end, there were around 60 events (mostly small ones) that could take place. We received a lot of positive feedback for this initiative and many pictures and comments of athletes, who were just happy they could take part in a triathlon this summer. The concept is regularly being updated to new rules and new circumstances and might still have to be used this summer.

Another initiative we took was for our youth athletes. We feared that they might run into a lack of motivation due to cancelled races and events. Our youth coach Thomas Moeller came up with the DTU youth challenge: in the space of two months (5 May to 8 July) interested athletes had to complete eight different challenges (running and cycling) individually and upload their data, photos and videos via an online platform. Those who completed every challenge would then be in the lottery for various prices. There were around 200 youths who took part in the challenge.

During a normal year, we usually stage the Triathlon-Bundesliga, where 16 men‘s and 15 women‘s teams compete against each other in five races between June and September. Four of those five races had to be cancelled. As we wanted to provide the teams still a platform, also for their sponsors, we organised a virtual race on Zwift, which was also open to anyone who wanted to take part. The race was streamed live on our website. And we organised a swim & run (pools were open at that time), that each team completed on their own and sent in data, fotos and videos. In September, we were then able to stage a „real“ race, however with covid measures in place. That meant that weh ad 9 different races (5 for men, 4 for women), so that only up to 16 athletes would compete against each other. Logistically that was a challenge. But everyone was happy, that we could go through with this event at the end of the summer.

Generally we try to keep our base up to date with new rules via a special section on our website. Due to the federal structure in Germany there can be different rules in every state and it can get a bit difficult to keep an overview.

Last summer showed us that triathlon events can happen even with special covid measures and this makes us optimistic that the summer of 2021 will see even more events taking place. Even if we won’t be back to normal triathlon life until probably 2022.

Does your national federation have a story to share regarding coping with Covid, feel free to share with us!