We are excited and happy to announce that the next Multisport Championship will be hosted in Bilbao, Spain.The city combines the sophisticated elegance of the Casco Viejo, industrial tradition and striking modern architecture in what is one of the largest cities in northern Spain. The city, which is part of the Basque Country, sits on the banks of the Nervión River which flows into the Bay of Biscay. It is a holiday destination with a temperate climate, where the typical Spanish lifestyle is influenced by strong regional influences. It has a variety of great attractions such as the opera house and the futuristic architecture of the Guggenheim Museum. 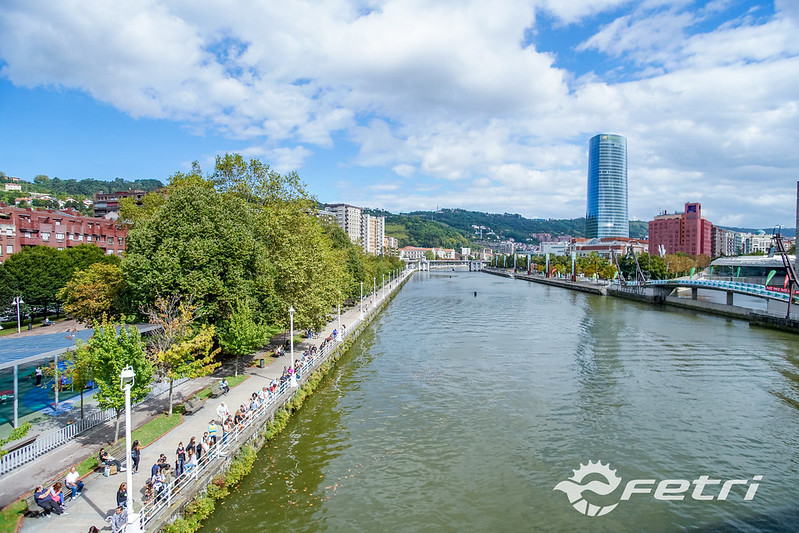 Bilbao Bizkaia, a perfect environment and with the experience of hosting big events
The Bilbao Bizkaia 2022 European Multisport Triathlon Championship makes its calendar official: ten days, six European titles and five venues. Bilbao is the 3rd edition of the Multisport Championships Festival: first one was in Ibiza in 2018, the second one in Targu Mures in 2019. The disciplines will be: Middle Distance Triathlon, Aquabike (AG only), Aquathlon, Duathlon standard distance (AG only), Duathlon sprint distance, Cross Triathlon and Cross Duathlon.

The major sporting event will be held from September 17 to 24, 2022,as announced by the Organizing Committee formed by the Provincial Council of Bizkaia, the Bilbao City Council and the Spanish Triathlon Federation.Bilbao, Enkarterri, Urdaibai and Getxo-Portugalete will be the venues for the six disciplines where the European titles will be put into play throughout the 10 days of the event.Bilbao Bizkaia is the ideal setting for an event that will receive 8,000 visitors from 30 countries,which will provide the region with a great multiculturalism. Its visitors will be able to enjoy the multiple alternatives of leisure, culture, gastronomy and of course, sport that the environment offers.The media coverage is estimated to be very broad, not only at the national level but also to serve to once again position the region on the international scene.The venues that will host each of the events that make up the international event have been made public, to which it is estimated that more than 3,000 athletes and some 5,000 companions will attend. At an economic level, it is estimated that the impact will be around 10 million euros. The Triathlon Multisport puts into play six European titles in various categories ranging from the Elite, through the Sub-‘23, the Age Groups and the Paratriathlon. The next World Cup in Avilés will assign places for both the Bilbao Bizkaia 2022 Multisport European Championship and the Ibiza 2023 Multisport World Cup. The registration dates have also been made public and thus from October 25 at 12:00 to October 31 at 2:00 p.m. the opening of these will be held for the athletes who have made their reservation, and with a special price bonus. As of November 1, 2021 at 12.00, the general opening of registrations will take place. 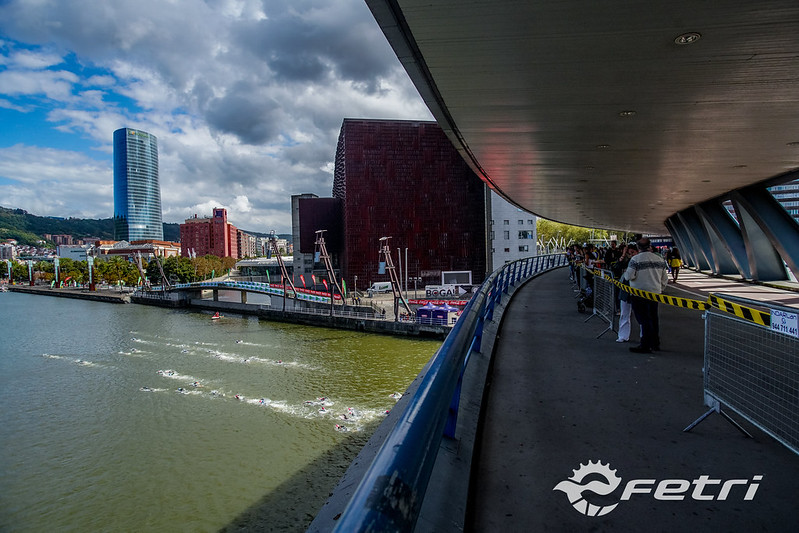 The official calendar of dates and venues is broken down as follows: 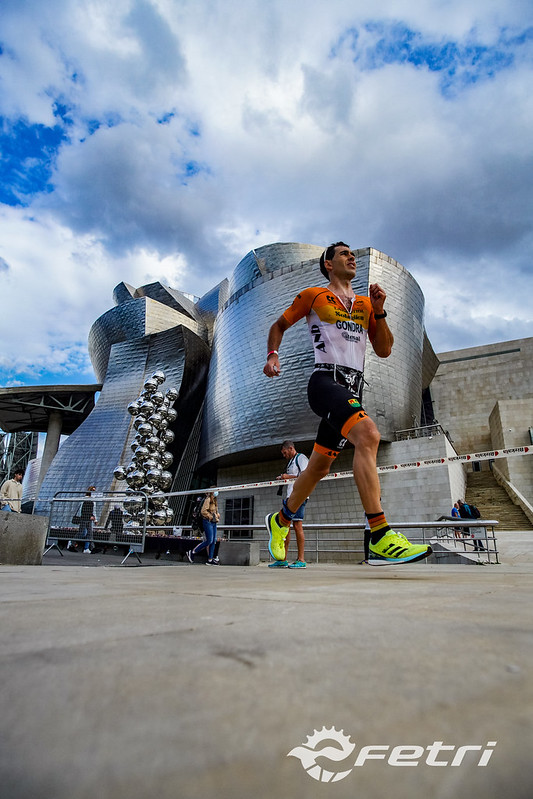 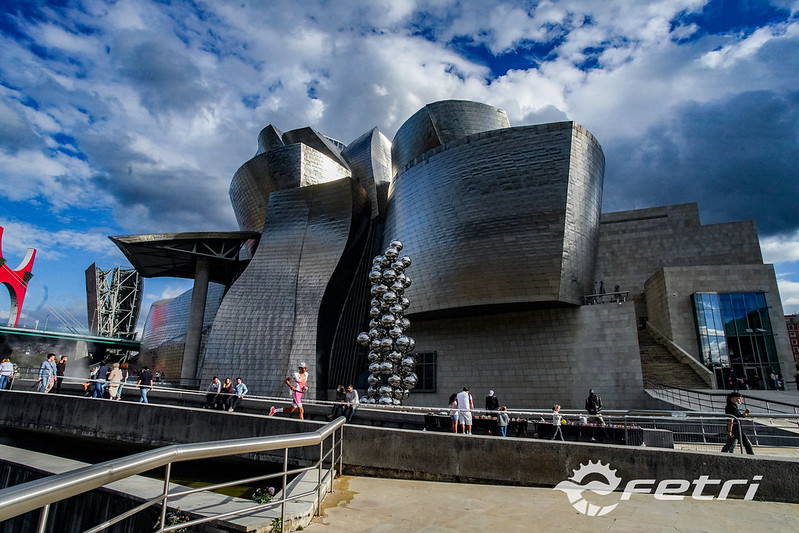 The event is protected under the pillars of equality and inclusion, as guaranteed through the organization of the different tests and performances. Also and especially, it will be held under the commitment of the Provincial Council, the City Council and the Federation with sustainability and the environment. That is why it will wear the Green Sport Flag, a badge awarded only to those sports events that are environmentally responsible. Undoubtedly the European Multisport Championship will be one more example of the possibilities offered by a region accustomed to organizing large events, not only sports, thanks to the provision of good infrastructure and communications and the possibility of offering a great wealth of landscapes and well communicated and accessible settings.The Biscayan orography and the diversity of spaces make the setting ideal for holding a major sporting event linked to triathlon like this one.The Spanish Championship of Medium Distance Triathlon and Aquabike held in Bilbao last September, a test already with roots in the national calendar, found that at the level of infrastructure and organization the region is more than prepared and looks forward to the arrival of the new autumn for the dispute of the great event.

The President of the European Triathlon federation, Renato Bertrandi, said: “I am really delighted that the city of Bilbao will host the 2022 European Multisport Festival. It is the third edition of this European Event after the successful edition in Targu Mures. I know that with the support of the Region, City and Spanish Federation I am absolutely sure that it will be a memorable experience not only for our Athletes, Elites and Age Groupers, but also for their families that will have the opportunity to spend some days in that beautiful part of Spain.The purpose of this Event is to offer, in a busy race schedule, the possibility to race for the European Titles on 6 disciplines and to enjoy all the side events and socialize with the Athletes that will come from all over Europe. Join us in Bilbao 2022: you will not regret it.”


Looking forward to seeing you there!