ETU Announce the award of the 2022 European Championships 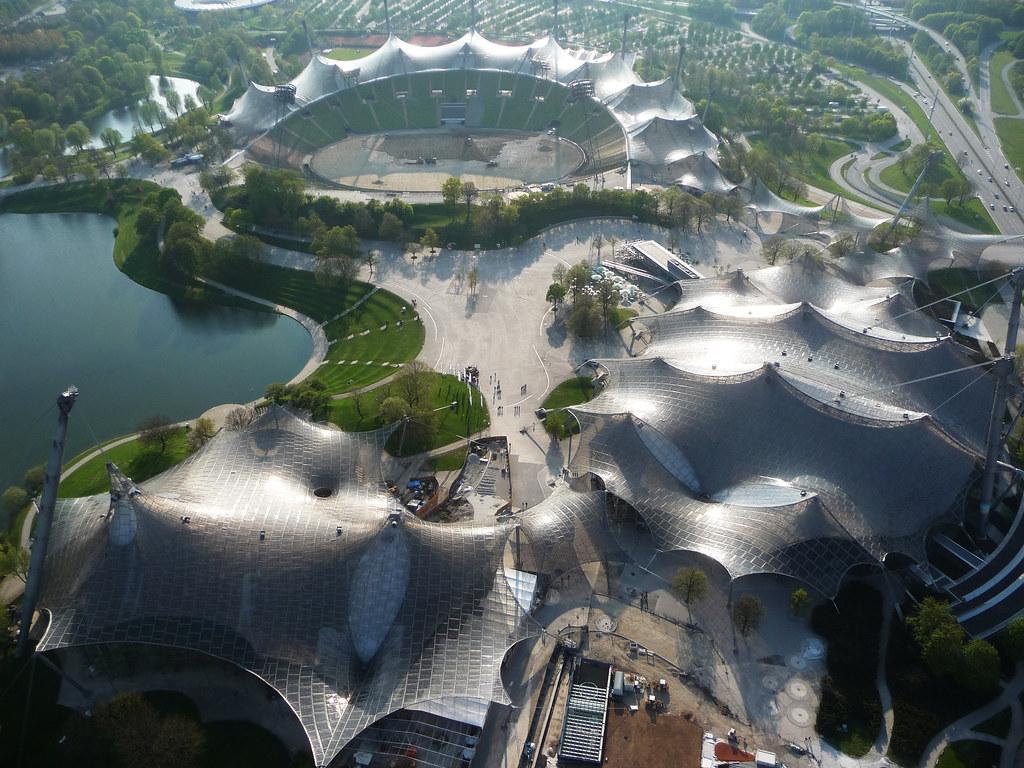 The City of Munich has been announced for the venue to host the 2022 European Championships following a very successful debut event in Glasgow 2018. This multi-sport Championships brings together the six sports of Athletics, Gymnastics, Golf, Cycling, Rowing and Triathlon. Most of the Sports will be focussed on the Olympic Park which will allow for an exciting, testing and spectator friendly Triathlon Course. The event will coincide with the 50th year anniversary of the Munich Olympics and the European Championships will take place between the 11th to 21st Aug 2022.

We can reflect on yet another a great race that took place this past Sunday.…
The Next Generation Challenge is quickly drawing to an end. The Challenge is an…
This weekend on Sunday 20 September 2020, the ETU Junior European Cup will be…
more news →