Weert: Are you ready?

Over the past few years, Weert has gradually grown in terms of prestige. A small event, with a special “duck race”, that was a very popular location for Dutch triathletes; a national championship venue, a YOG Qualifier in 2014 and in recent years a very successful, newly-located European Cup.

With the bid successful in 2017, the focus was upon the 2019 Championships (Standard Distance) for Elite and Age Group athletes and, over the Sprint Distance, the Juniors. The grand finale being the Mixed Relays on Sunday. 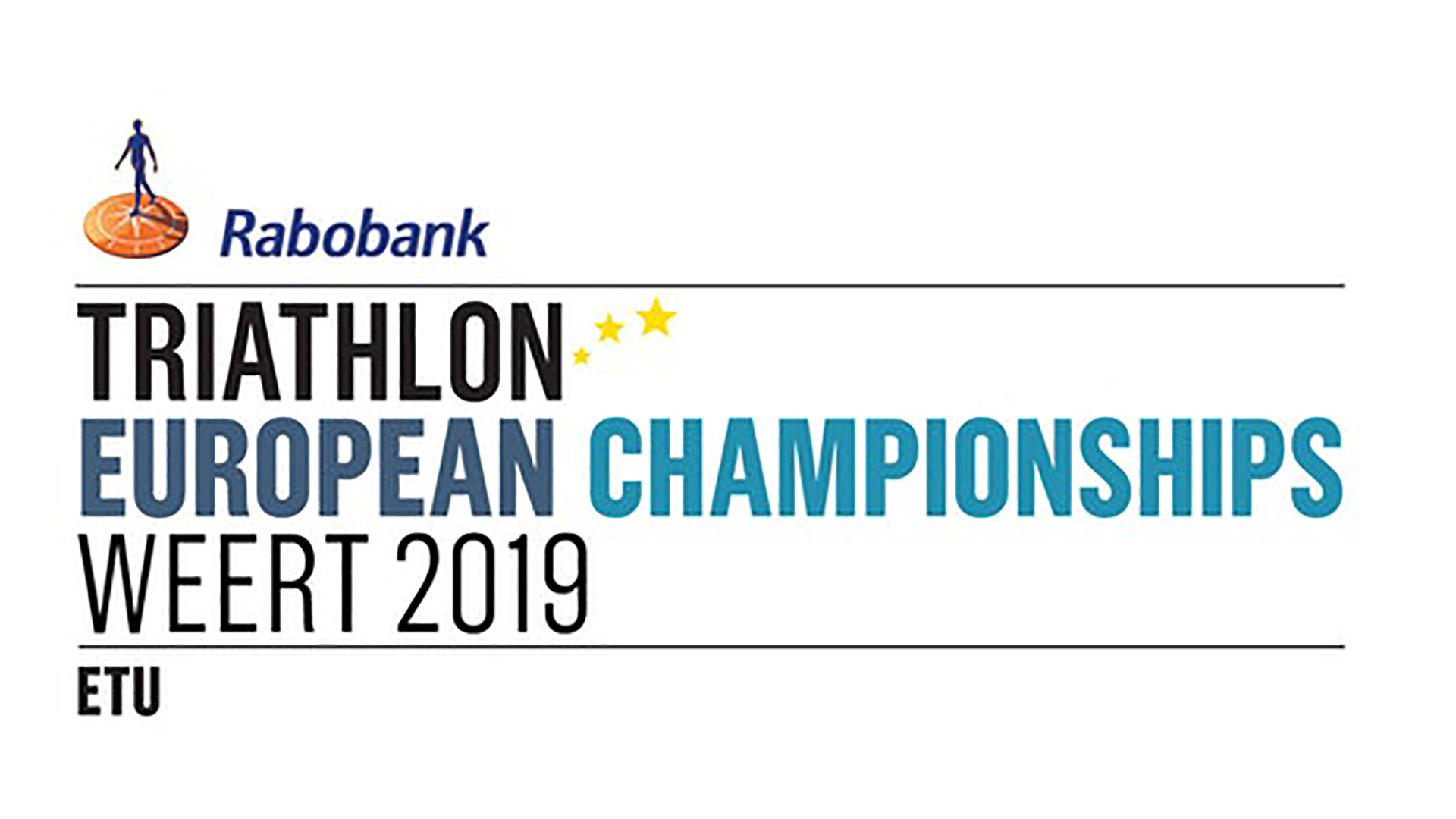 The anticipation over and the city filling up with uniforms from all over Europe, the Press Conference over and now the Annual Congress in full swing, the whole city, 50,000 inhabitants, has triathlon fever.

The races this coming weekend will be for the ETU Championships but the coming weekend will see a huge contingent of athletes of all ages and abilities head towards the city for a whole range of races, over various distances. The door will be opened for so many athletes as part of the building legacy that has been created by the strong team of Wilfried Weekers and Roger Stienen and their small army of volunteers.

This holiday weekend traditionally sees the mass exodus to the coast but the local hotels, bars and restaurants are delighted that the hundreds of Age Group athletes have book their rooms, reserved their tables and ordered their coffees, ice-creams and beers in the days before the race. No doubt they will be filled too with post-race chatter. 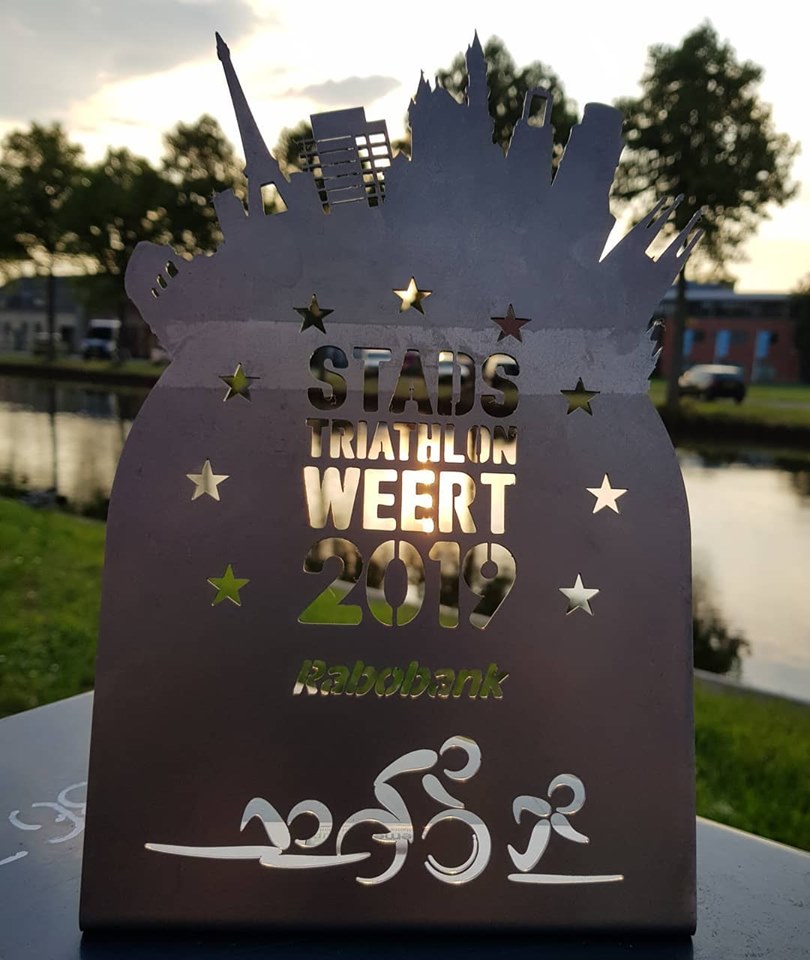 So, what can we expect this weekend?

Well, the full start lists can be found here.

Amongst the Junior Women, Italy’s Beatrice Mallozzi has had a good start to the season, with wins in Melilla and Quarteira as well as races on the world cup circuit. She will face competition from Magdalena Früh who, after her 6th place in the Worlds last year, has yet to find her 2018 form. Coming here as Austrian National Champion has certainly been a boost to her confidence. A powerful swim and bike will be expected from Portugal’s Gabriela Ribeiro and GB’s Erin Wallace, as runner up in the World Championships, must surely be in with a chance.

The Elite Women’s race is quite an open one and where history might well favour the athlete wearing #1. Belgium’s Claire Michel was reminded at the press conference that the last time a Belgian elite female athlete raced in the southern part of the Netherlands, she won the race and took the European title. That was in 2000. The athlete was Kathleen Smet (current Secretary General of the ETU) and the race was in Stein, only a stone’s throw from here. No pressure then for Michel, who has flown back from Japan to race here. Up against some serious challengers, she will be pushed all the way. There is a complete range of age and experience on the start list. From the vastly experienced Vendula Frintová CZE, a 4th place in Kitzbühel and then a bronze in Düsseldorf, to the younger Olivia Matthias GBR and German athlete, Nina Eim.

With the pan-flat bike course and the possibility of some wind on race day, the powerful cyclists will be looking to make that break-away and if you can add to that escape group some strong runners, like Ukraine’s Yulia Yelistratova or Britain’s Beth Potter, then the race will be blown open.

Winner here last year was Russia’s Alexandra Razarenova. She went on to claim silver in Tartu over the Sprint distance but is running strong and knows the course. Sandra Dodet FRA is a tiny bundle of explosive energy and we know, from her performance in Liévin that she has the kick that may well be needed for the final part of the run.

An open race indeed. It will be a thrilling one from the very start.

The Junior Men will see a huge line-up and again, it is going to be a pretty open race. France’s Paul Georgenthum comes here as the runner-up from the Worlds last year and he will be hoping that with team mate, Boris Pierre they can create a gap on the swim and bike but they will face stiff competition from the young Italians, Alessio Crociani and Davide Ingrilli who have been performing solidly over recent races.

The crowds will be gathering for the final race of the day on Saturday and we have had unprecedented calls for accreditation, TV rights and “please can I come and see the race” requests after it was confirmed that a certain young man from Yorkshire was coming to race.

A couple of weeks earlier, Alistair Brownlee was on the start lists for the ITU World Cup in Cagliari. Having spent most of the past couple of years with his focus very much on longer distance events, he dropped down to the Sprint Distance there and quite literally, ripped the race apart. Exiting the water on the heels of the best swimming on the European circuit, Hungary’s Márk Dévay and then took control of a determined bike pack, barking commands on the twisting, technical course, so that nobody got a chance to sit at the back and spin the pedals. Coming into the run, Brownlee’s low number (he had been given#52) meant that he simply dismounted, ran a few paces, racked his bike and then exploded out onto the run, dragging along with him two brave souls who went into the red for the next two laps. A victory in Cagliari over a course that was in all respects, identical to the course here, apart from this race being twice the distance.

We saw a breakaway in the men’s race at both the 2018 and 2017 editions here. Looking down the list of athletes here, there is a huge potential that we will see a repeat of Cagliari, with Dévay working his swim magic once more, with Brownlee on his heels and then any combination of athletes in a fast moving pack. Watch out for Martin Van Riel who has amassed so much experience in recent months around the world and whose swim speed has improved. A powerhouse on the bike and with the killer instinct for that final run as we saw in Funchal at the ETU Cup Final. Watch out too for Spain’s Antonio Serrat Seoane. Returning from injury, his 5th in Madrid looked good and he could use this race to collect valuable points as well as proving his fitness.

Winning here last year, to the absolute delight of the crowds, was Jorik van Egdom. Immensely powerful on the bike and with the support of the very partisan crowds, he might be in with a chance for the podium if he can stay in contact with the leaders in the swim but keep an eye on GB’s Ben Dijkstra. Winning here in 2014 and then in Nanjing at the YOG, he had a series of impressive victories before being side-lined by injury. Now showing signs of being back in form, his bronze and silver earlier this year at ETU Cups and his sensible race in Cagliari are grounds to expect a good race from him this weekend.

The host nation is pulling out the big guns for the finale in Sunday and the Mixed Relays. The teams will be announced ahead of the race but we have every expectation that the Dutch Team will be the A List of their athletes.

The Age Group races will see athletes trying to defend the titles that they won in Tartu in conditions that were completely different. A non-wetsuit river swim, followed by a technical and undulating course, with a tough and testing 10k run to finish was what tested them last year. Fast-forward to 2019 and the swim is a one lap lake swim and then the bike course is pan-flat but with the potential of disruption from the winds that always seem to accompany any cycle race in the Netherlands. Flat does not mean easy, over here.

We will bring you a full review, with all the social media comments after the race but are hoping to take ETU Facebook into the Transition Area ahead of each race, so keep checking our page and cheer on your family and friends.

The Opening Ceremony is scheduled for tonight, followed by a big party.

See you all tomorrow. 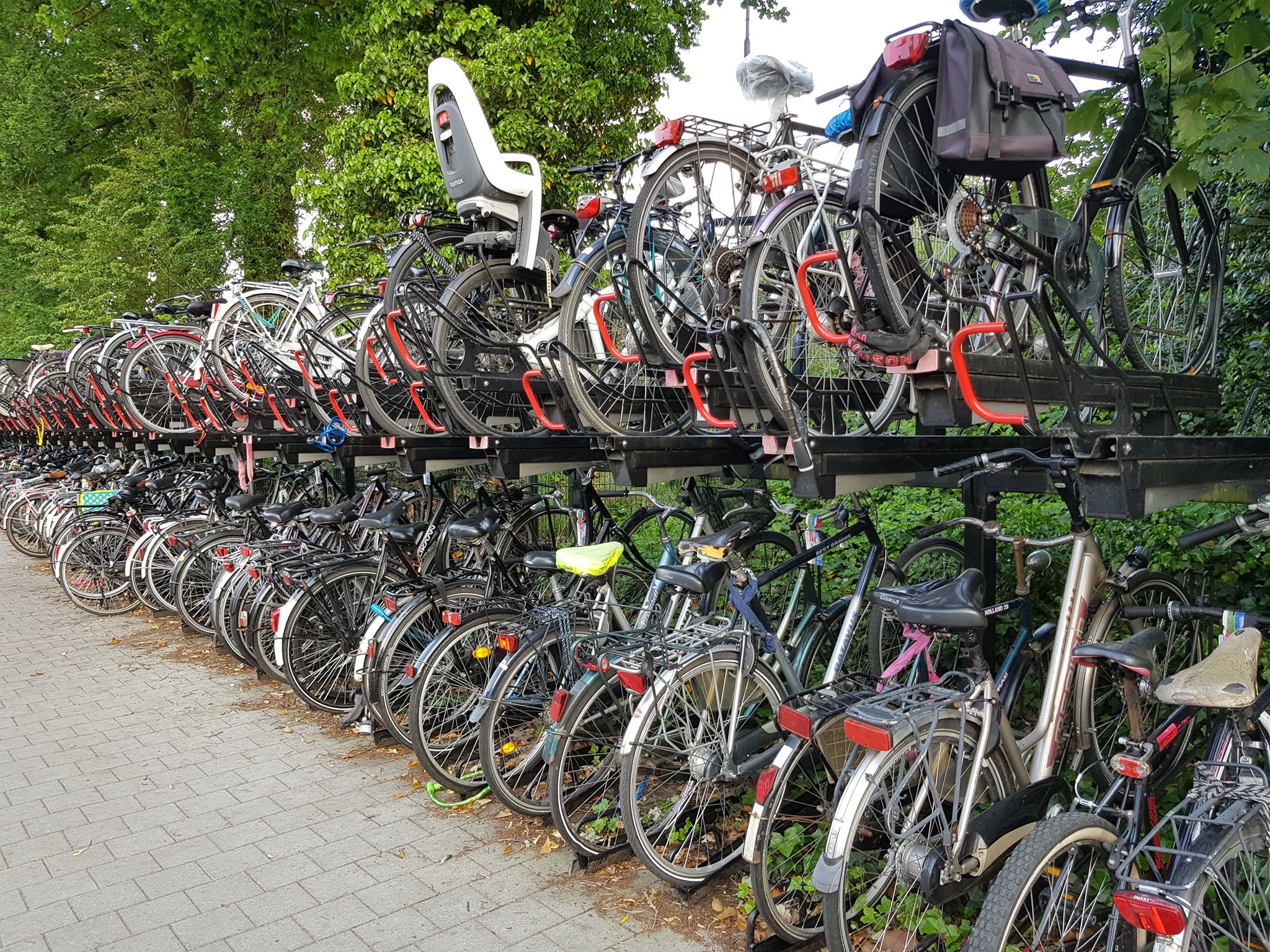 Bike racking is in progress.