Valencia will host the 2021 European Triathlon Championship on 25 and 26 September.

Valencia and Europe Triathlon has chosen the weekend of September 25 and  26 to host the celebration of the European Championships. 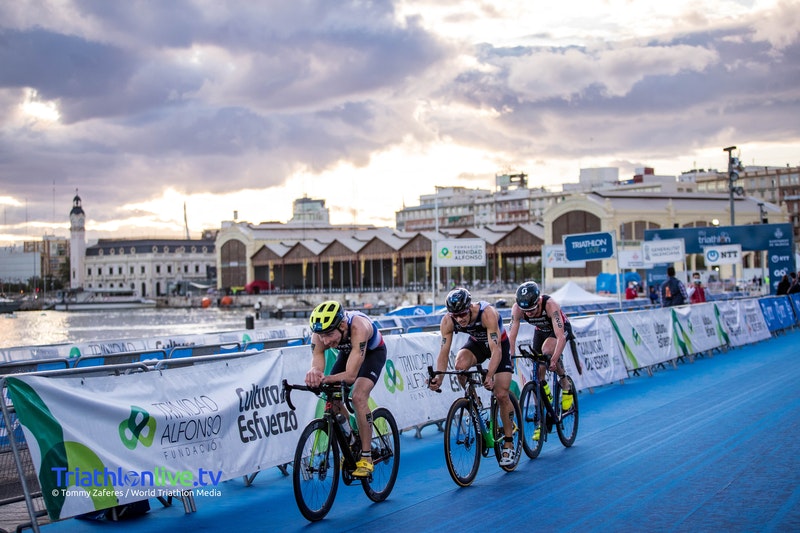 Valencia will host their annual triathlon in September, the same  month as in previous year. The last weekend of September has finally been agreed  on as the chosen date for the European Championship. This event will include the  elite category as well as paratriathlon and age groups.

In the past couple of years, it has become customary to have the elite men and woman race an Olympic distance while the Paralympic category will compete in a  sprint distance event. This year will be no different. The main competition area will  be situated at the Marina de València, and the event courses will take athletes  through some of the main avenues of the city’s seafront.


The provisional program currently consists of the AG sprint Sprint, ParaTriathlon  and Elite Olympic distance races on Saturday, and the Age Group competitions in  Olympic distance, on Sunday. Throughout the weekend there will be events of three  different distances, supersprint, sprint and Olympic outside of the championships to  allow athletes of all levels to participate in the sport of triathlon.