Triathlon Premium Cup in Holten and a special triathlon!

This coming weekend Holten will host a Premium European Cup, meaning more points up for grabs and higher prize money at stake.

Being roughly half way through the racing year, the European Cup ranking is starting to consolidate itself with athletes reaching the 1000 point mark. In the women’s standings, Cathis Schar from Switzerland leads the way, ahead of Angelica Prestia from Italy and Nora Gmur from Germany. In the men’s classification instead, Barclay Izzard is in the lead, with Rostislav Pevtsov and Simon Westermann following behind. There are still many points up for grabs so the race for top rankings is definitely not over, the Bonus Pool Prize Money that will be distributed after the last scoring event is still anyones to win. 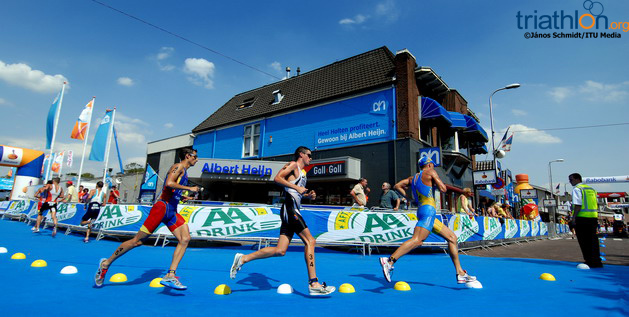 Holten holds the status of Premium European Cup, which indicates that there are more points to be won by athletes. This could change the ranking classification, pushing further back athletes in the leading positions. The starting lists are looking packed with more than 70 athletes competing in the elite men’s race, and 65 women competing in the elite women’s race.

Alongside the Premium Cup, the location will also be hosting a European Junior Cup and a special triathlon dedicated to the goodbye of Wim Van De Broek, after more than 40 years on the microphone as a race-announcer for triathlon. Famous Dutch and European triathletes will be competing in the special triathlon, videos of their stories and stories of Wim will be posted on our social media channels so make sure you tune in to see them. 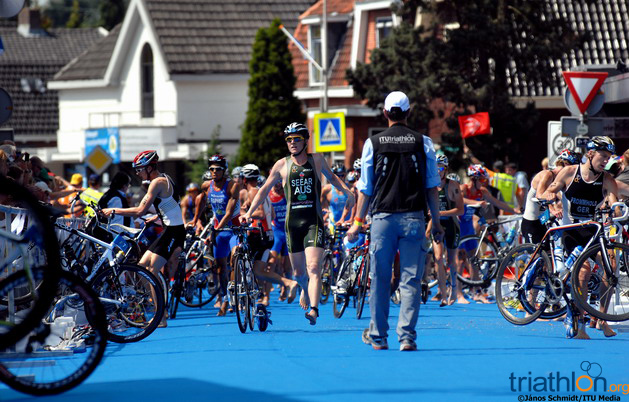 The briefing is recorded and will be available on June 30 at 12:00: https://briefings.triathlon.org/holten
For more information on the event: https://www.triathlon.org/events/event/2022_europe_triathlon_cup_holten