The Presidents and representatives from 33 Federations, along with 15 Local Organising Committees who will play a vital role in this years’ sporting calendar were greeted at the Comité National Olympique Sportif Français C.N.O.S.F.

Those attending the conference, hosted by the Fédération Française de Triathlon, were welcomed by their President, Philippe Lescure who spoke about the recent tragedies that have befallen France; November 13 and the attack in Paris and the sad loss of their great sportsman, Laurent Vidal but also of the positive developments of events in his country.

Marisol Casado, President of ITU and IOC Member then spoke to the delegates, explaining how thrilled she was that Europe was such a triathlon success and “top of the top” in terms of events and athletes. She thanked the numerous “unsung heroes” that make up the various committees and who, despite having full-time jobs, are still able to dedicate many hours of their own time to making sure that our sport is run so successfully. She gave notice that she wishes to continue in her present role as President and hoped that we in Europe can continue to give her such solid support.

ETU President, Renato Bertrandi then officially opened the conference and explained the programme for today before identifying some of the great successes of 2015, whilst recognising that there were also some very sad losses. Looking forwards to 2016 he shared with the conference the fact that he was very happy that so many significant events were due to take place in Europe, in this 2016 Olympic year. We will see the ITU Winter Triathlon World Championships in Austria, The ITU ParaTri World Championships in Rotterdam and the ITU Powerman Long Distance Duathlon World Championships taking place in Zofingen. There would also be three WTS events (Leeds, UK in June, Stockholm, Sweden and Hamburg, Germany both in July) taking place in Europe, three WTC events (In May - Cagliari, Italy, in June - Kitzbühel, Austria and in July - Tiszaújváros, Hungary) and all this alongside our own European Championships. Relying on a succession of powerful slides he showed just how strong triathlon and duathlon and indeed multi-sport was in Europe.

It will be a long and demanding day but this evening will see the chance to reward a variety of people and organisations for their hard work.

With the Conference open it was then time for the Local Organising Committees to move to another seminar room for a presentation delivered by Jorge Garcia and Dr Béla Varga, who were the Technical Delegates at the Inaugural European Games in Baku and who will share the experience and knowledge they had gained. 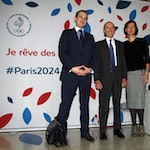 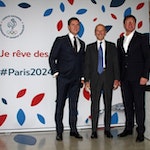 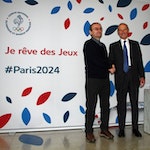 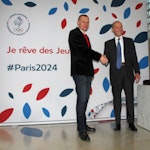 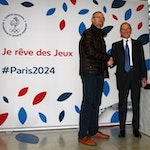 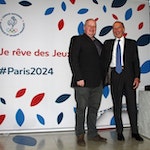 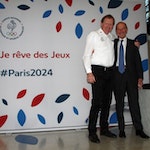 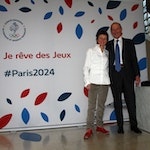 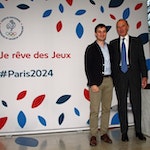 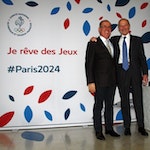 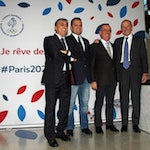 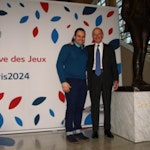