It’s always good to see new races coming onto the ETU calendar. This weekend sees the 2016 L’Aiguillon sur Mer ETU Triathlon Junior European Cup join the family. The Fédération Française de Triathlon has been running events there for some 10 years now, with France’s top clubs racing. They have even upped the distance to offer athletes a middle distance event and now, having tried and tested the location and the infrastructure, it is time to step up to ETU Cup status. 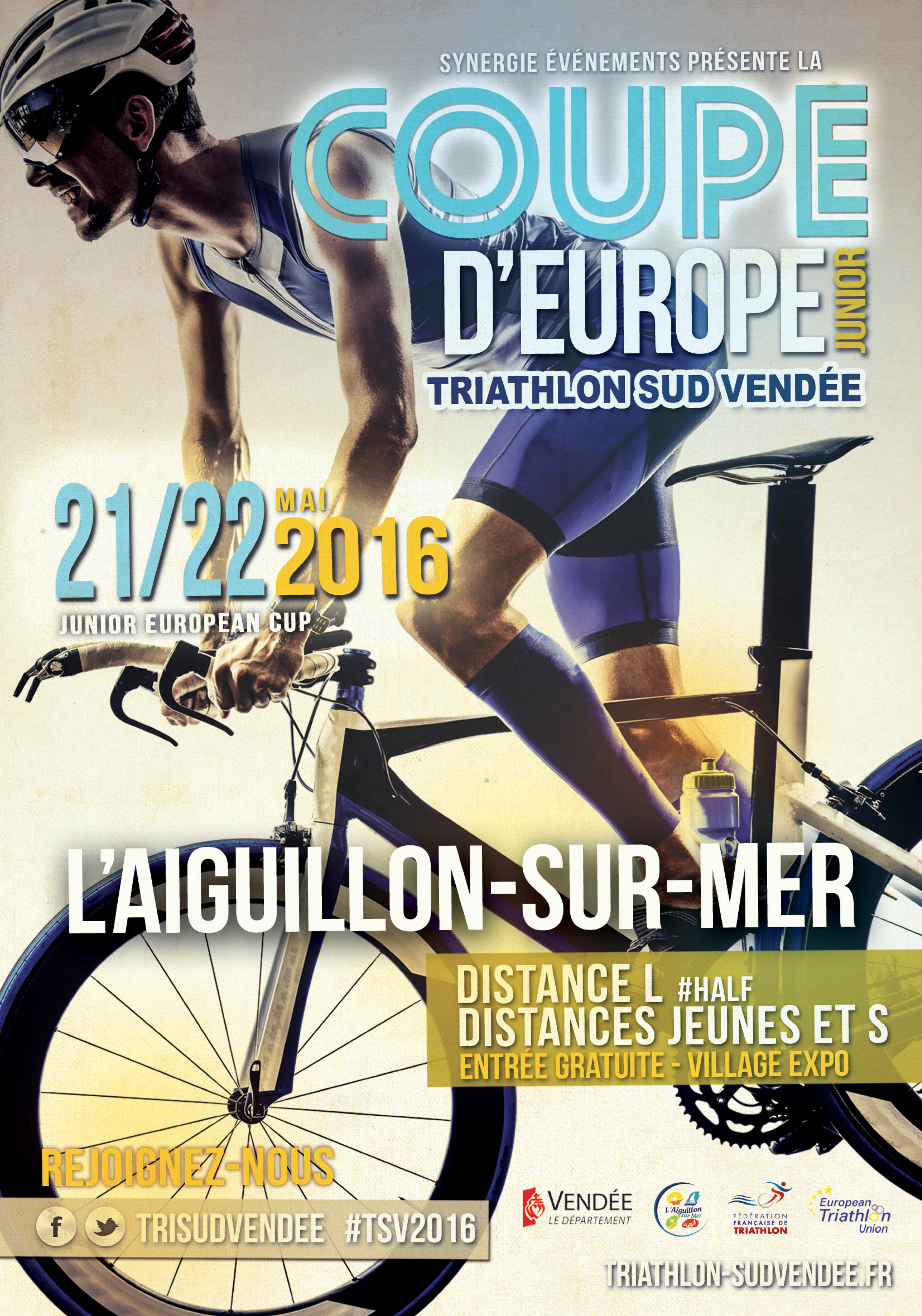 This weekend will see, alongside this prestigious event some shorter events for 6 – 13 year-olds and a middle distance open event with 450 participants. This longer race takes place on the Saturday and on the Sunday after the ETU Junior Cup, it will be the chance for another open race, over the sprint distance with some 400+ athletes due to participate.
Just north from La Rochelle, the sea is about 16 C and the weather forecast is favourable for the weekend. Sounds great !

Who will be the ones to watch?

Well, the Junior Women’s race sees a relatively small field of 21 athletes, representing nations from Belgium, Czech Republic, Spain, the Netherlands and of course the host country. Dutch fans will be cheering on the 2015 ETU Aquathlon silver medallist, Marije Dankelman but she will have to work hard if she wants to beat the more experienced Elianne Huitema. French hopes will rest upon several athletes but Pauline Landron with her bronze in Châteauroux last year at the ETU Triathlon Junior European Cup appears to be the fastest and might just be able to beat the more experienced Lena Berthelot-Moritz. Belgium’s Hanne De Vet will be going head to head with Lone Meertens, who will wear number 1 but watch out at the front of the swim for France’s Emma Ducreux.

The women race at 11:00. Check here for the full start list.

In the afternoon it is the turn of the Junior Men. They start at 14:30 and with 42 athletes it will of course be more frantic on the start and for the first few swim strokes. Athletes from Belgium make up the biggest visiting team, with other athletes coming from Spain, Great Britain, Germany, the Netherlands and Switzerland. The biggest team present is, naturally, France.

Wearing #1 and fresh from a great race in Kalkar, is Belgium’s Noah Servais. His silver medal in the ETU Duathlon Championships comes after his bronze in Melilla. If he can hold on to the lead group in the swim then we will be assured a battle out on the four lap bike and then the two-lap run. Swiss hopes will be resting on Alexandre Picard. He raced AG in Geneva last year and narrowly missed the podium. That race was non-drafting so here, with a good swim he might be able to translate his run pace into a strong finish. An athlete who has mixed and matched over triathlon and cross duathlon is Youri Keulen NED. The French fans will be cheering on Alexis Dupuy whose top ten in Châteauroux marks him out as one of the stronger home athletes. 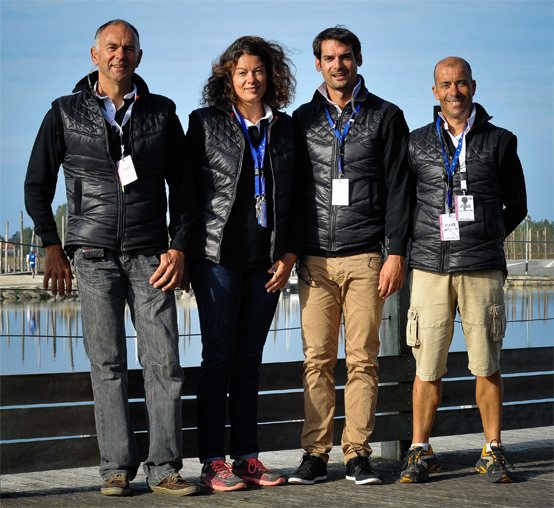 Great work from the LOC - good luck to all !