Are you ready for the Balkan Championships in Vlasina Lake?

Vlasina is one of the most beautiful parts of Serbia, with extraordinary natural environment and a crystal clear lake. The lake is located at 1200m of altitude with water temperature between 20-22⁰C in September. Bike and running courses develop along the lake with a breathtaking view. 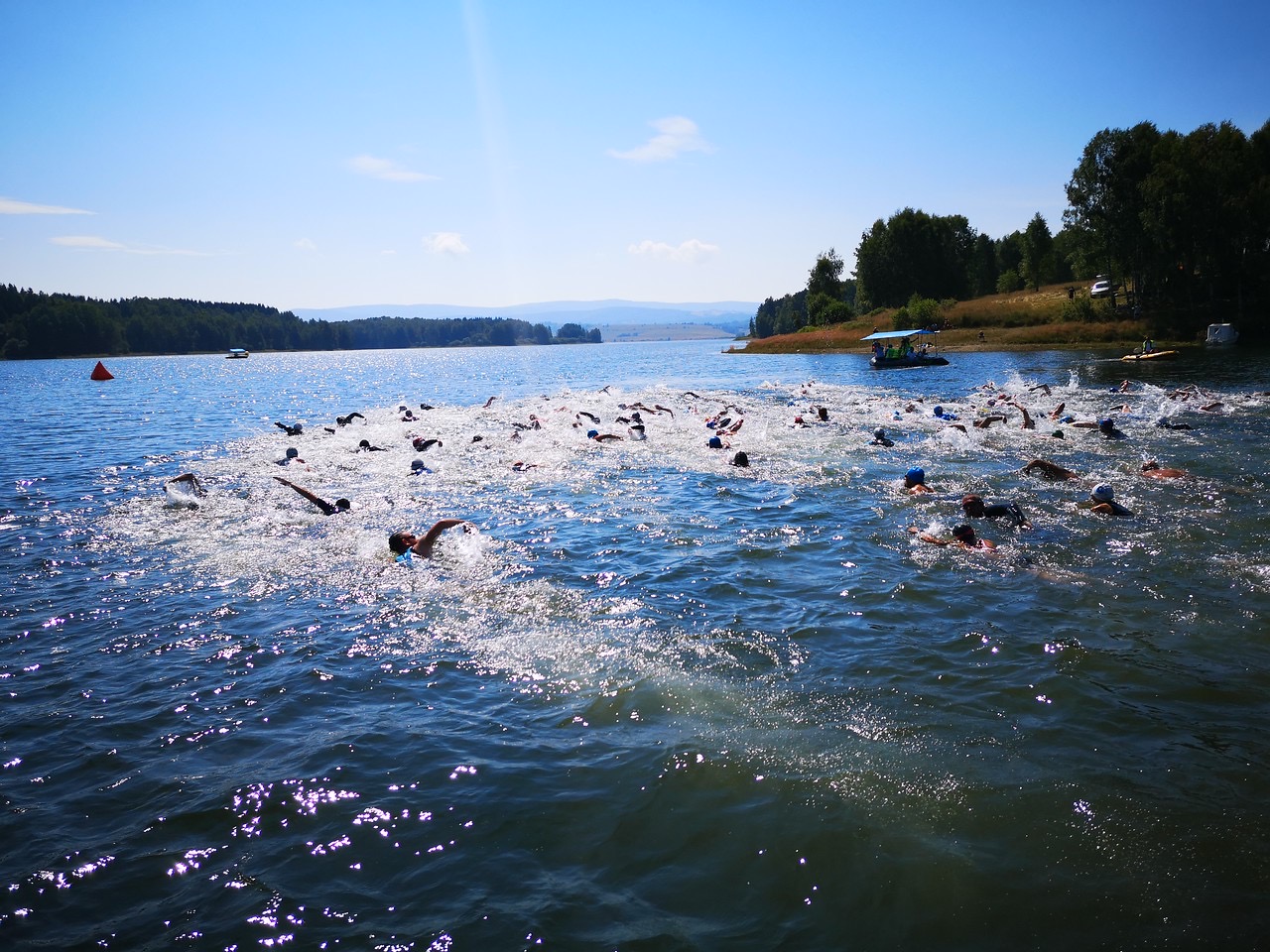 The event is organised by the Serbian Triathlon together with Sri Chinmoy Marathon Team and the Surdulica Municipality. 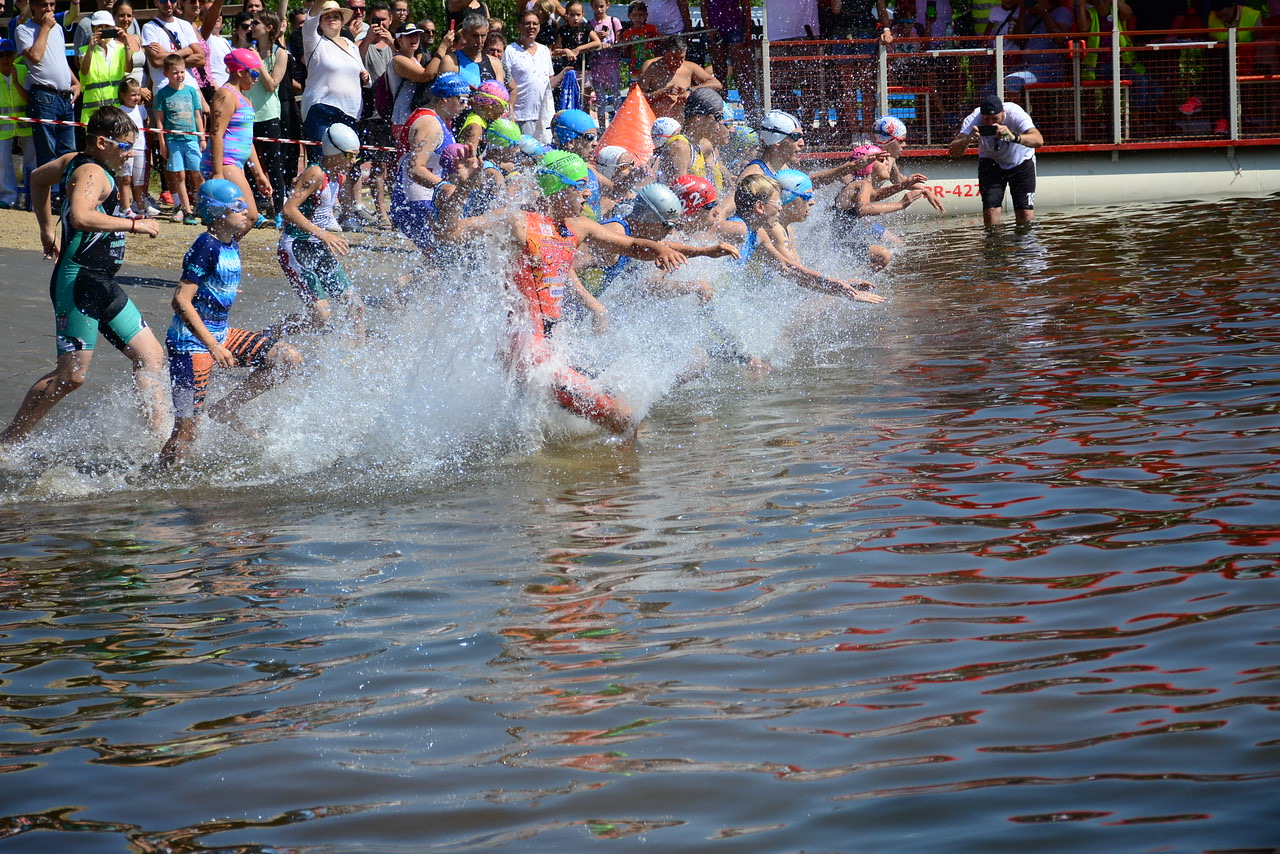 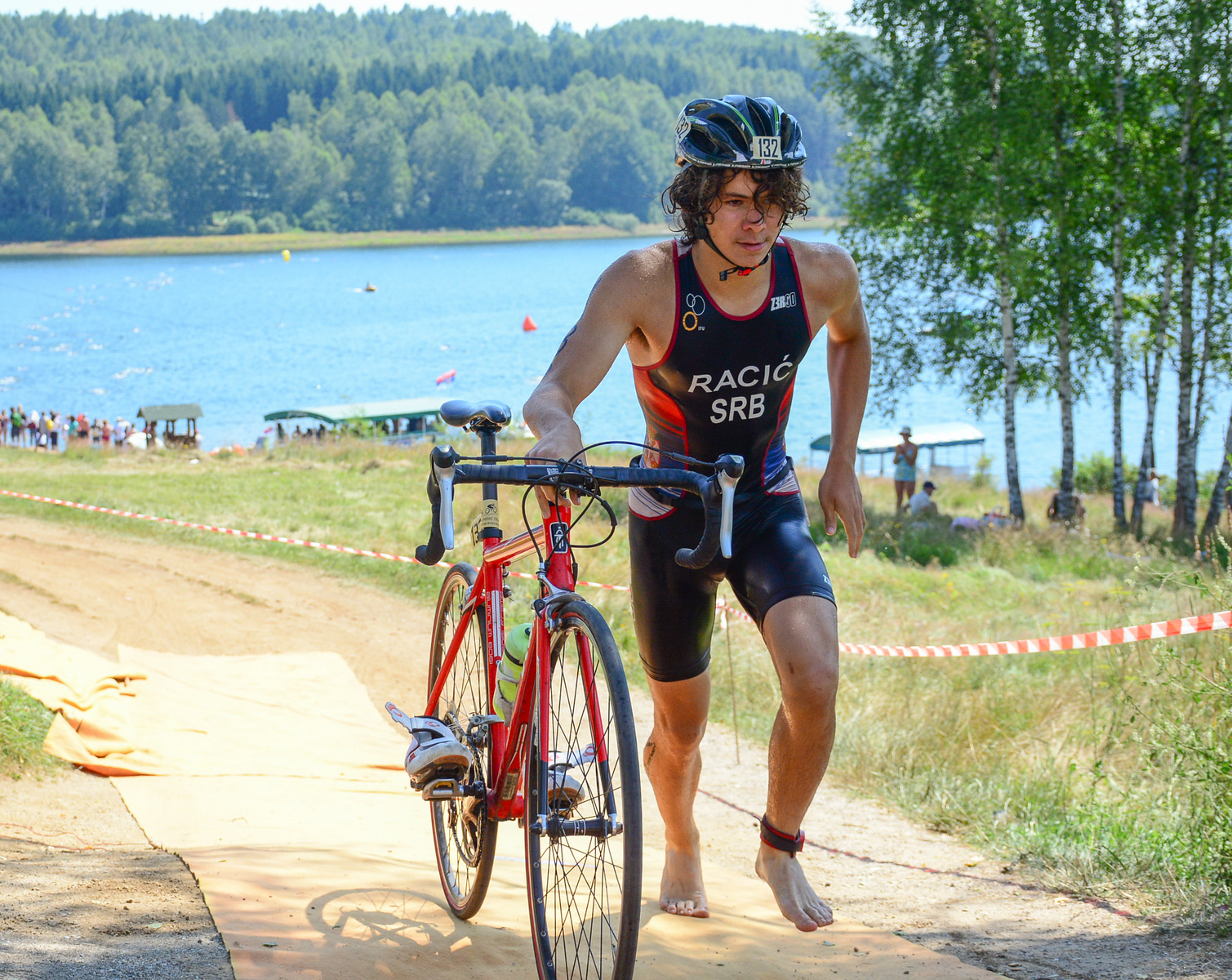