Announcing other races on the 2023 calendar and the winners of this year’s ranking!

With the final Europe Triathlon Cup of the season done and dusted in Alanya, it’s time to set our sights on the 2023 season. New and old cities to the circuit are ready for yet another year of athletes racing around their venues.

Please note that the above calendar is missing more championship events to be announced in the near future.

“After the great final last weekend in Alanya and a great Europe Cup season 2022, we are happy to be able to present the new Europe Cup Calendar for 2023. With ten Elite Europe Cups and 15 Junior Europe Cups, we are once again looking forward to an exciting new year of competition. Events from north to south and east to west bring our athletes to sixteen European countries. A big thank you to all LOCs and NFs who are organizing a Europe Cup competition again in 2023 and are thus accompanying our athletes on their way to elite sport with the big goal of the Olympic Games” said the Europe Triathlon Race Commission Chair Herwig Grabner, looking forward to the new 2023 season.

Here are the dates already confirmed for the Europe Triathlon Cups -

In addition to being able to announce what the next year of racing will look like, we can also finally reveal who this year’s Europe Triathlon Cup Rankings and Europe Triathlon U23 Ranking winners are! These athletes performed the best across multiple European Cups this season, therefore earning themselves well deserved points and emerging at the top. 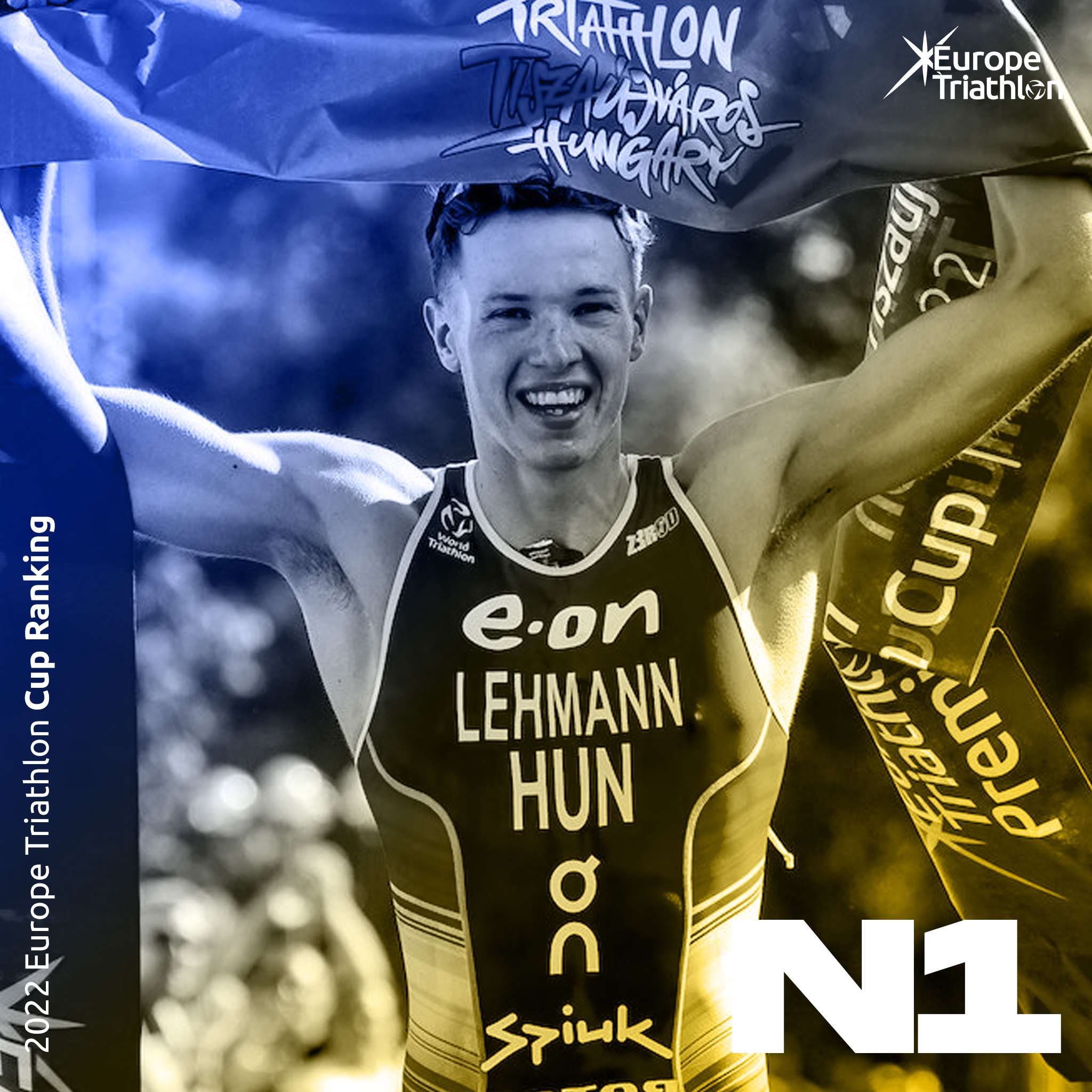 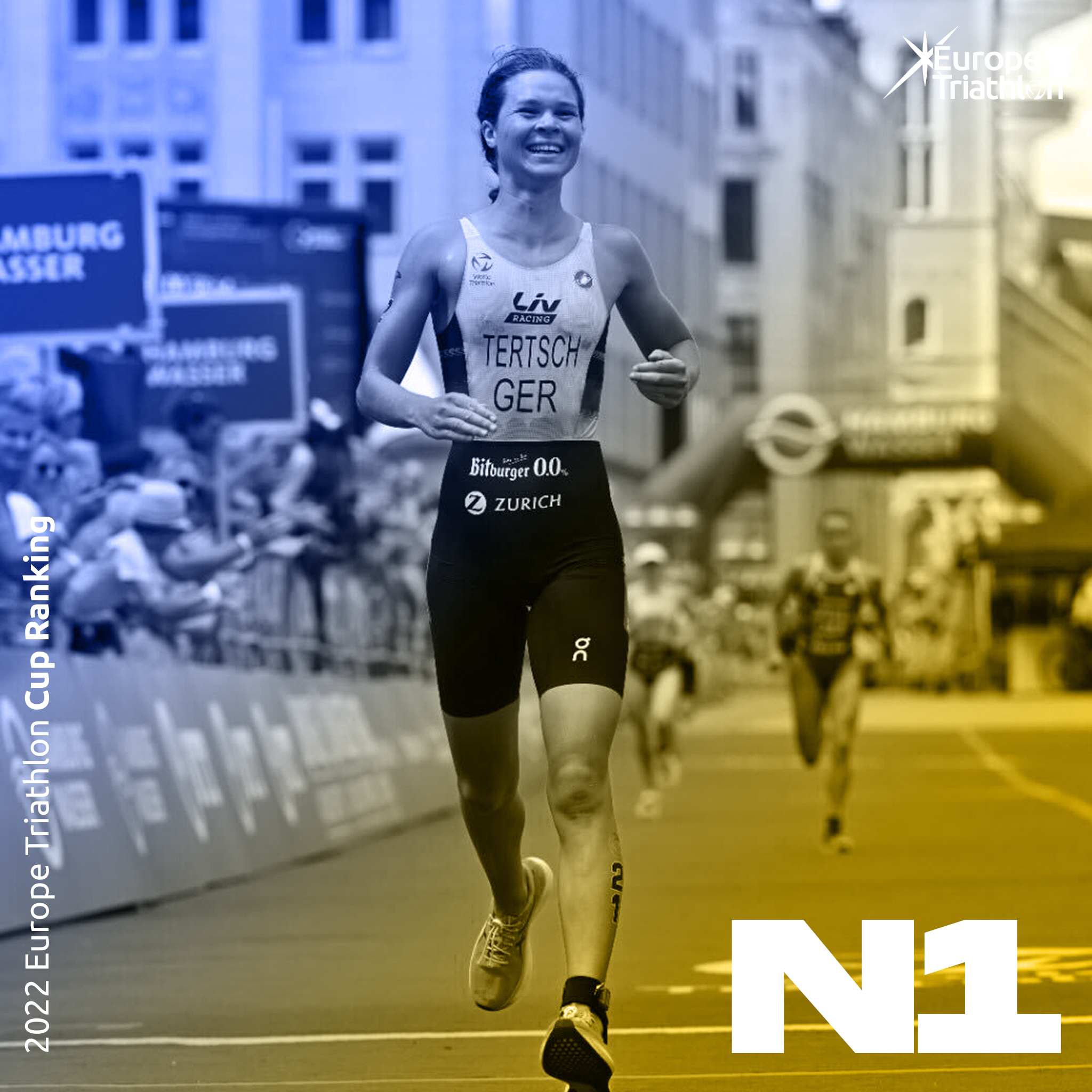 The winner of the 2022 Europe Triathlon U23 Men’s Ranking is…
Yanis Seguin from France who peaked towards the end of the season taking second place in both Ceuta and Alanya! 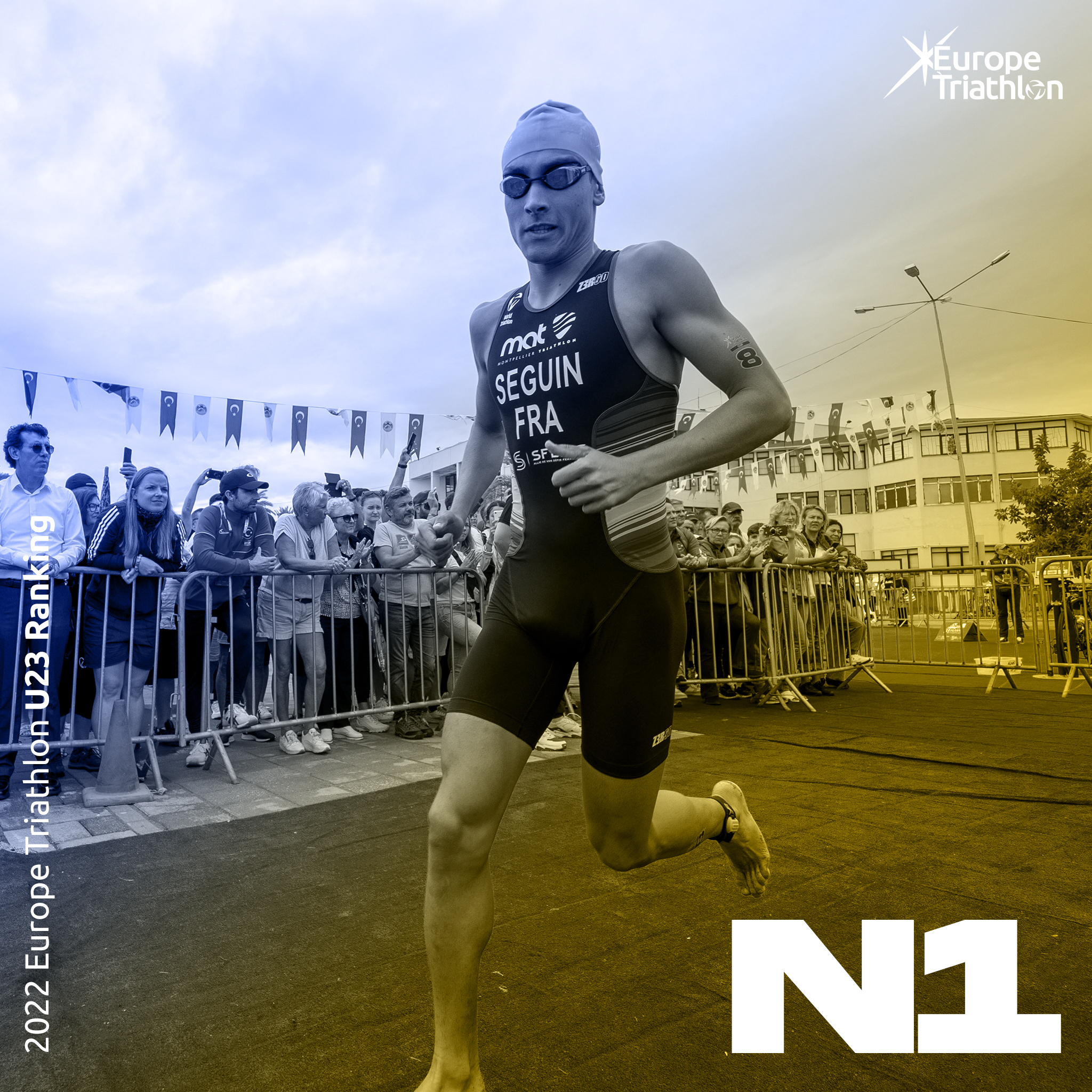 The winner of the 2022 Europe Triathlon U23 Women’s Ranking is…
Cathia Schar from Switzerland! She was consistent throughout the season posting top results across multiple races. 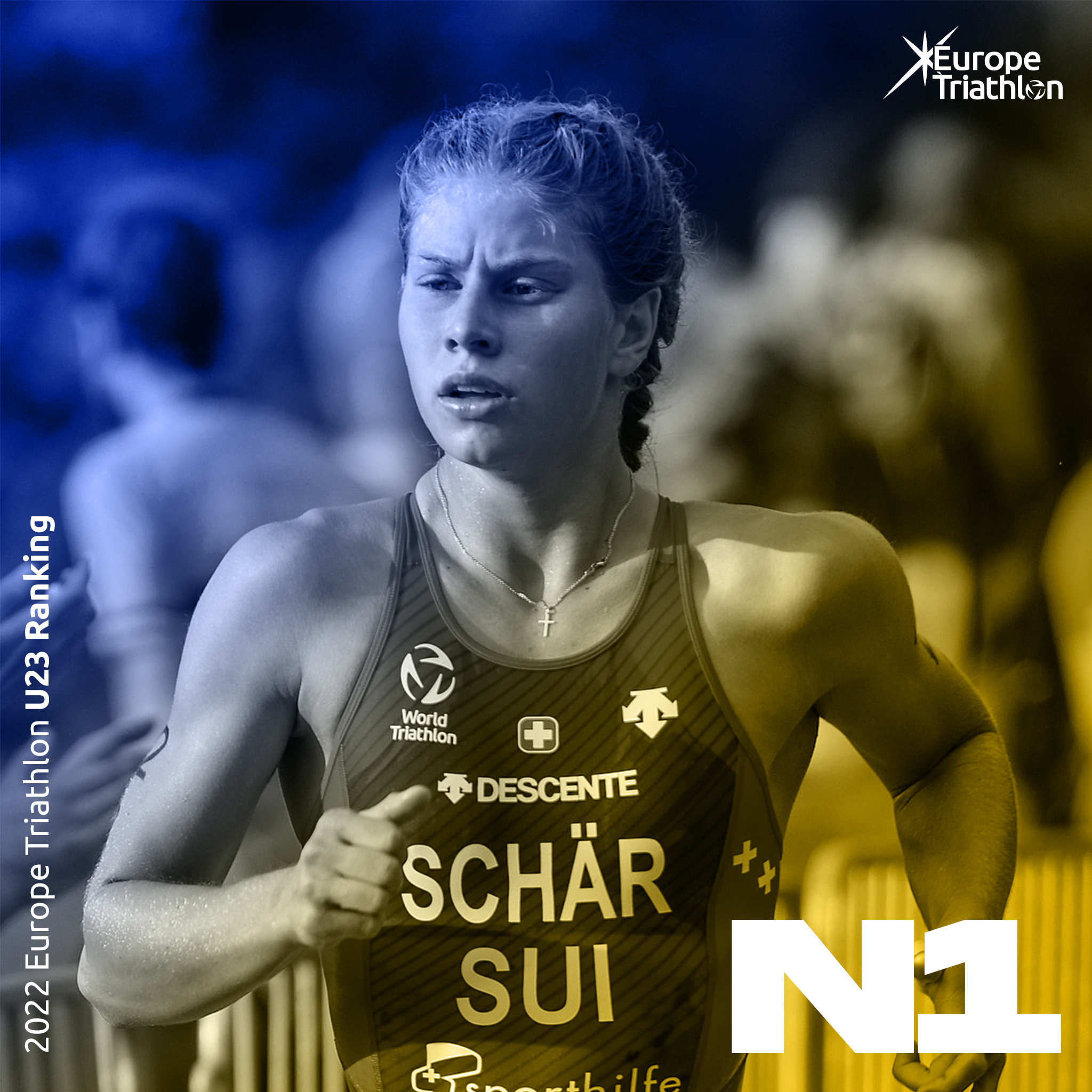 The Junior Ranking winners will be announced on the 15th of November! Stay tuned for all the latest information by following us on Facebook and Instagram.