The 2019 ETU Presidents’ Conference was hosted by Triathlon Ireland and with over 40 national federations the chatter in the reception of the host hotel, The Marker, in Dublin’s docklands was all about swim, bike and run. ETU is proud that this annual gathering, the only one of its kind in the triathlon world, has grown in terms of importance and stature since its inception.

Old friendships renewed, new contacts being made, plans for the summer and ideas for the future. It was all happening in every European language you could imagine.

Just a couple of doors away from the Facebook Offices and over the road from Google’s village, the federations gathered on Friday.

An early start and they moved to the magnificent Aviva Stadium. The stadium, also known as Lansdowne Road or Ireland’s stadium, is built on the site of the iconic rugby stadium and will see in the coming weeks, some of the most thrilling rugby played in the Northern hemisphere.

The evening will see the black-tie ETU Awards Gala but there is no such thing as a free meal and all those present, it was down to work. 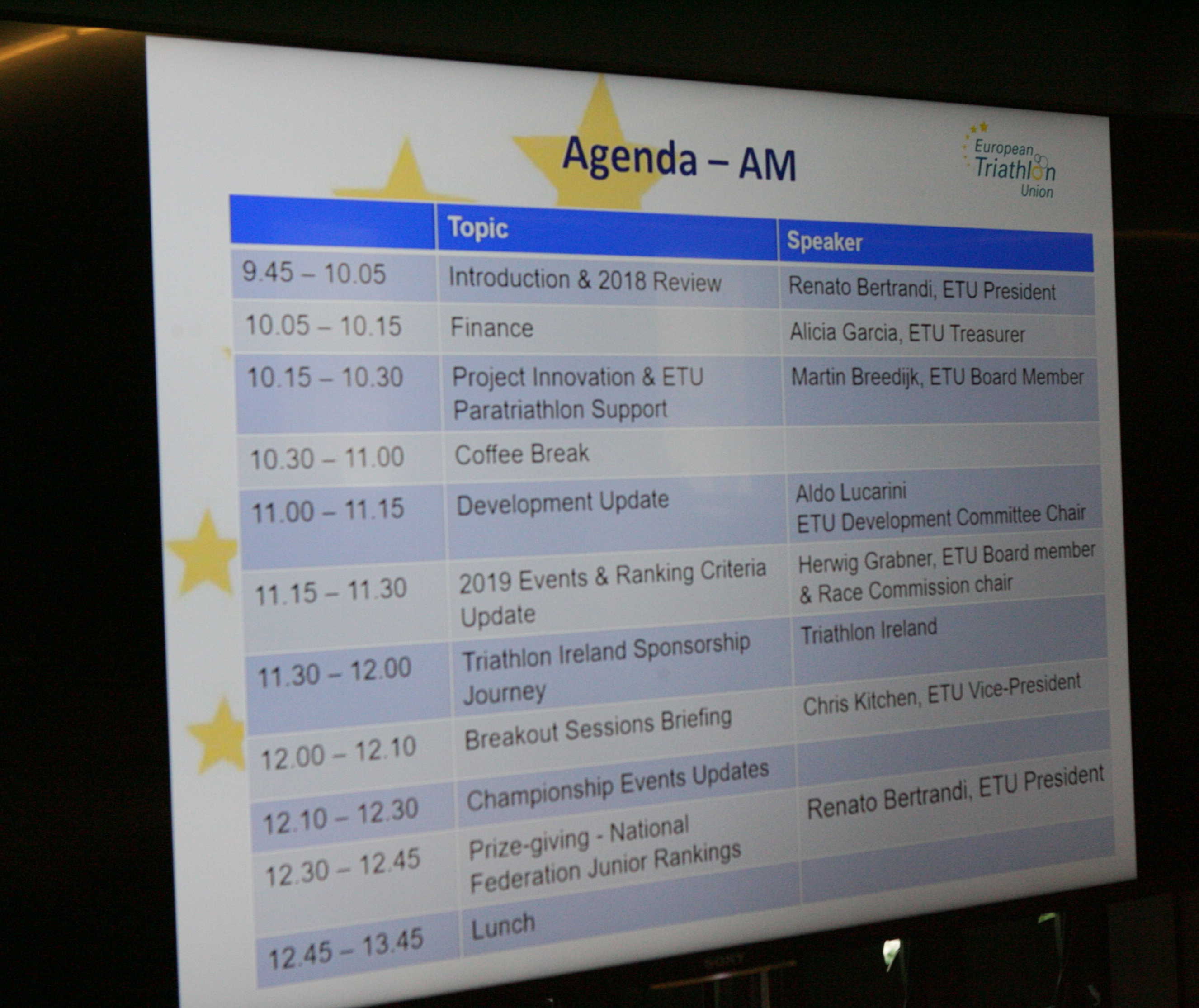 A packed schedule was on the table and the day was opened by Lochlann Walsh, President of Triathlon Ireland.

He had a special surprise for everyone, with a welcome video sent in by a triathlete who can often be seen racing the local events. That triathlete was no other than the Irish Prime Minister, Leo Varadkar. Voted in as the Republic’s youngest Taoiseach in 2017, he delivered a special welcome to those gathered, outlining the dedication of the Irish government to the promotion of sport at all levels and underlining the great importance that sport has in Irish society. 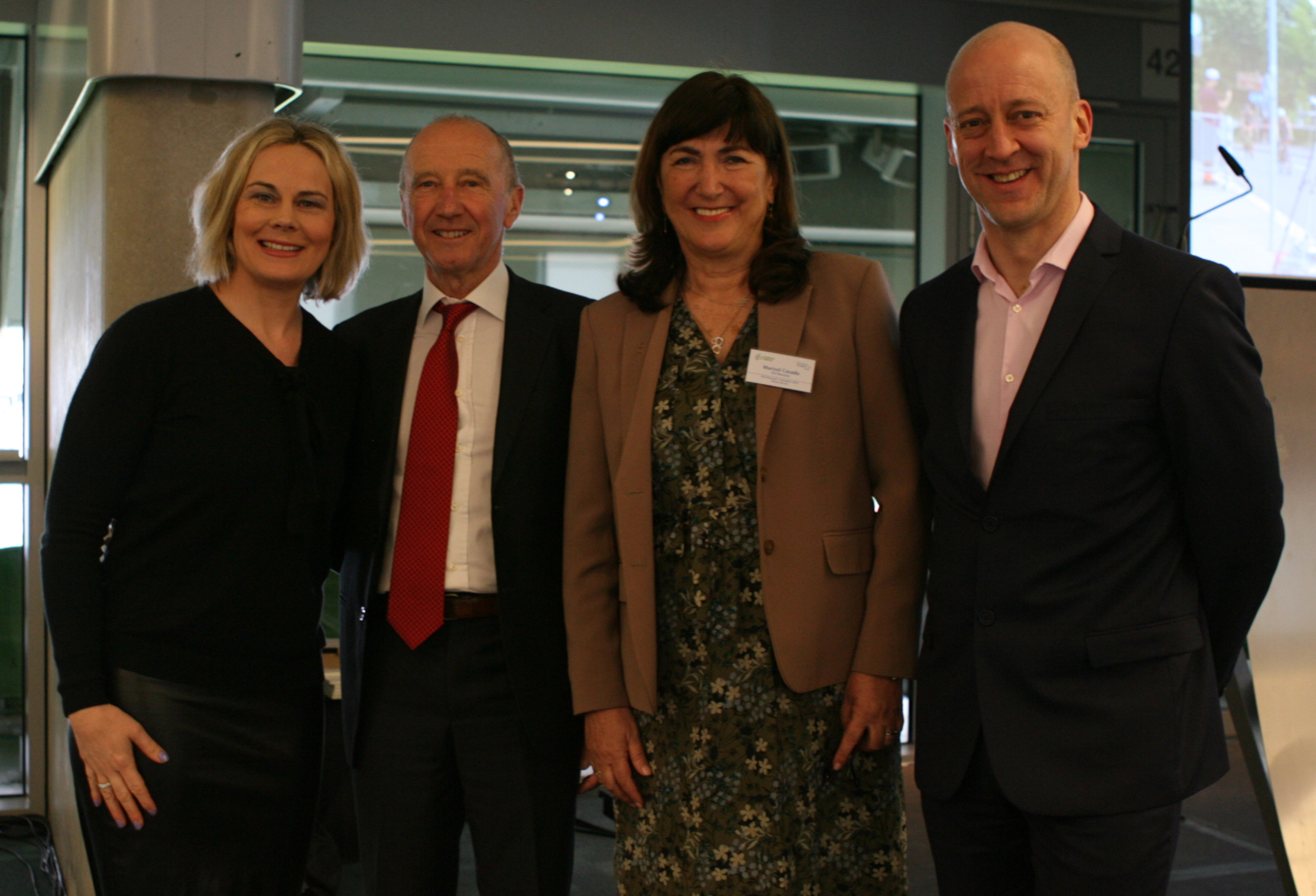 His introduction was picked up and further developed by Sarah Keane, President of the Olympic Federation of Ireland. She spoke passionately about the direction sport was taking in Ireland; many of her comments receiving nods of approval around the room.

She handed over to Marisol Casado, ITU President and IOC member, who was delighted to have had the chance to listen to a speaker who used the same inclusive language as we have in the Triathlon Family and took the chance to bring everyone up to date on global triathlon developments. 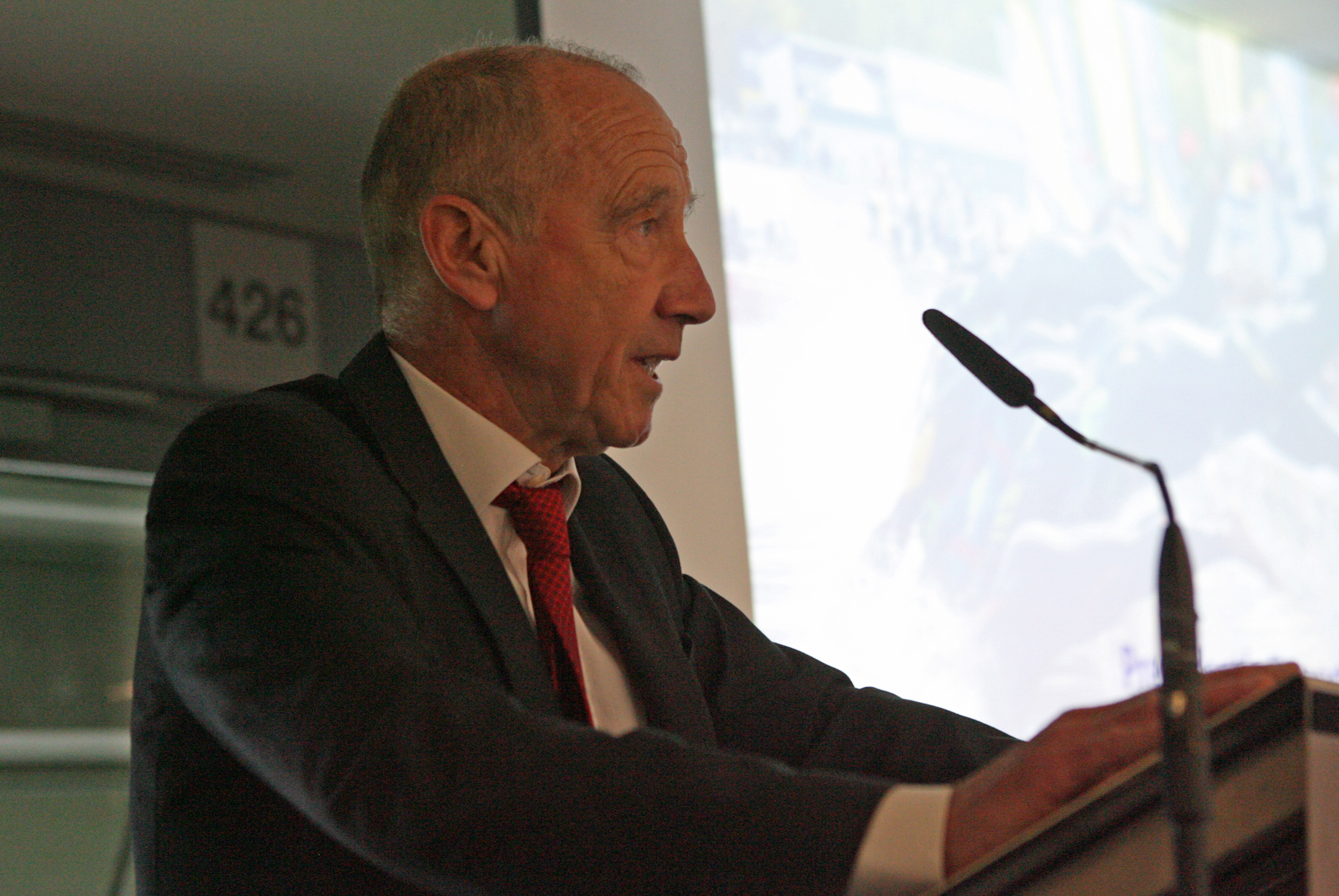 The final opening words went to ETU President Renato Bertrandi, who thanks our hosts, welcomed our delegates, praised our speakers and delivered a detailed review of the 2018 season.

With sessions on finance, project innovation and ETU Paratriathlon Support, confirmation that ParaTriathlon would feature in the 2024 Paralympics, an update on the important role of development, news about the events and ranking criteria and an inspired presentation from the Triathlon Ireland about their sponsorship journey that has resulted in them being supported by BMW, the morning session closed with the presentation of prize-money cheques to the National Federations of the National Federation Junior Rankings and the Developing National Federation Junior Rankings.

Whilst the delegates were focussing on the 2018 review and planning for the future, a number of Local Organising Committees were attending the LOC Seminar, also held at the stadium. With sessions on Media and Marketing, Technical Aspects of ETU events, and then after lunch, a series of break out “Round Table” sessions, it was a packed day. There was also some wonderful news for Kris Piątkowski, as DTU’s President, Matthias Zöll handed over some archive material found recently. Documents that we thought had been lost to the dust of time had been found and are important historical items. With ETU being founded in 1984, following a gathering of triathlon fans in Almere, Kris can continue with his wonderful work on the history of our sport.

We hope to be able to bring you updates from the meetings in due course. 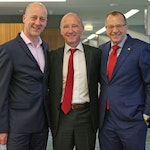 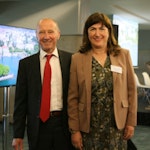 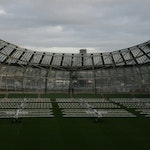 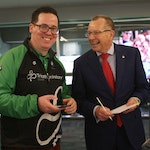 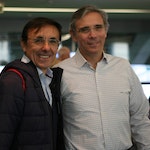 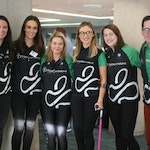 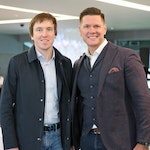 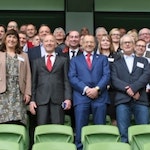 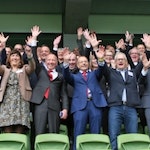 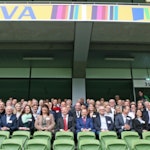 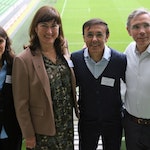 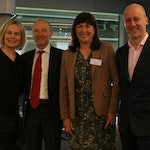