In the far north-western reaches of Slovakia, there is a beautiful location that has been a venue for triathlon fans for some 20 years now. With an annual race based around the safe waters of the Žilina Dam, the Slovakian Triathlon Federation, Slovenská triatlonová únia was keen to showcase the event to other nations.

Click the photo for the promo video, delivered in a beautiful Welsh accent. 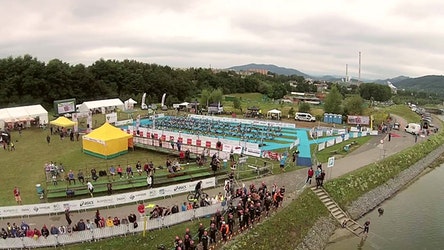 This weekend has been the traditional slot for the race and while there is a whole festival of races over the weekend, our focus will be on the Juniors, who race on Sunday. 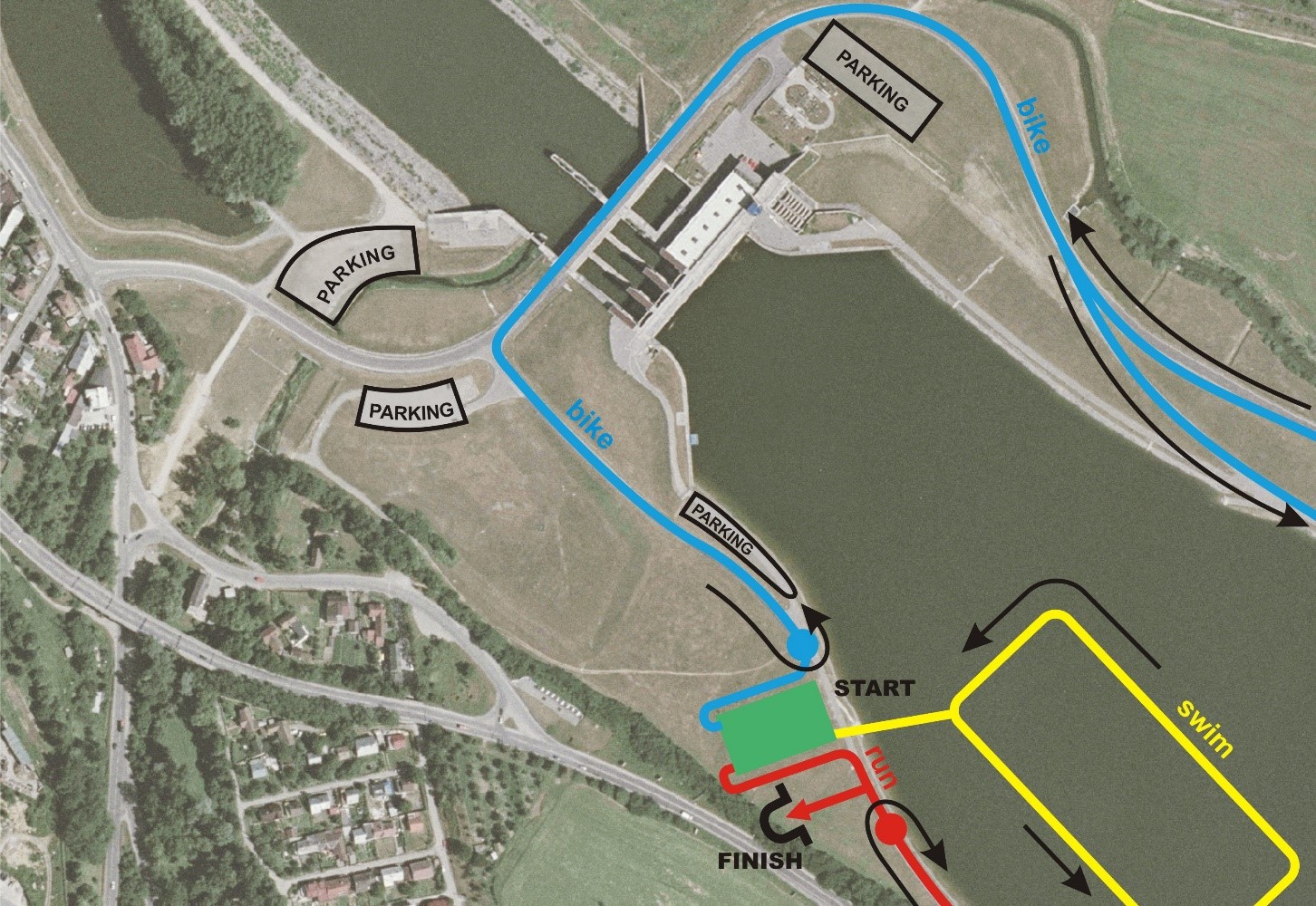 So, who is racing?

Amongst the junior women, we have a big line up of 47 athletes. 12 nationalities, with Austria and Slovakia fielding the biggest teams.

Following a battle with the airlines last weekend, Austria’s Pia Totschnig will be relying upon the car to get her to the event, which is not so far from home. She placed 5th last weekend, despite riding a bike she borrowed from one of the Junior Men in the Austrian team. She is ranked behind the home favourite, Kristína Jesenská. A bronze in Tiszaújváros and a silver in Tábor, she comes home to Slovakia after a solid performance in Glasgow at the Relays. There will be crowds all around the course cheering her on and she definitely has the home advantage. She will take her position on the start pontoon just after Poland’s Magdalena Sudak but leading the Junior Women out will be the Netherlands’ Quinty Schoens. Top ten finishes in each of her individual races this year, she has the depth of racing to bring back a medal. 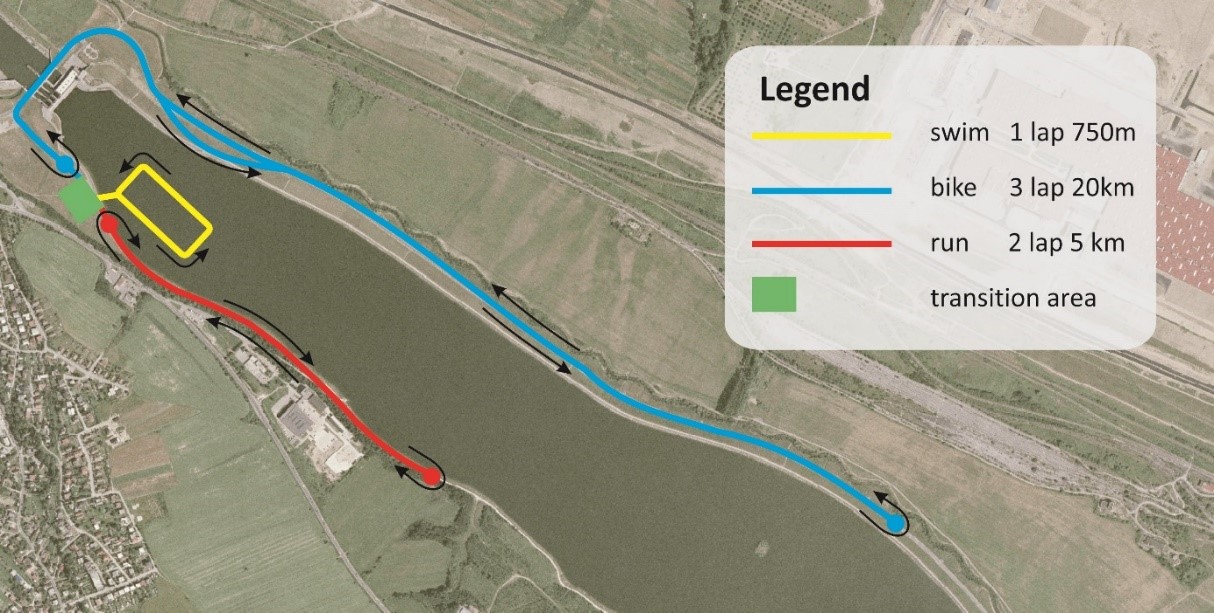 The Junior Men’s race will see 60+ athletes leap into the waters of the Dam. 13 nations, with a visiting athlete from Australia. We offer a warm welcome to Jack Bilton for his first international race and as he begins his European Tour (his next race will be next weekend in Hungary at the 2018 Székesfehérvár ETU Sprint Triathlon European Cup).

Once again we see a massive Austrian team but big in numbers are also the Czechs and of course the host nation.

With no athletes ranked in the top ten, the prized #1 goes to Austria’s Tjebbe Kaindl. The reigning Austrian Junior National Champion, with strong performances in Tiszaújváros and a 4th place in Tartu he will do battle with Hungary’s Zsombor Dévay, whose last race in Slovakia gave him gold in his Age Group in Bratislava. His pace in the water and one the run will serve him well here if he can find someone to work with one the bike. Peter Luftensteiner AUT, did his best to catch Kaindl in the nation al championships. Stronger that day on the bike, he needs to find an extra gear for the run if he is to beat his teammate this weekend but together with Kaindl and Dévay, this could be where a breakaway on the bike might come. With a great performance in Tartu for the Relay Team, Giulio Ehses will do his best to keep ahead of Chris Ziehmer. If the two athletes can work together with Kaindl, then again, we have the potential of a good breakaway.

Whatever the results, it is certain that the Junior Rankings table will change after the weekend.