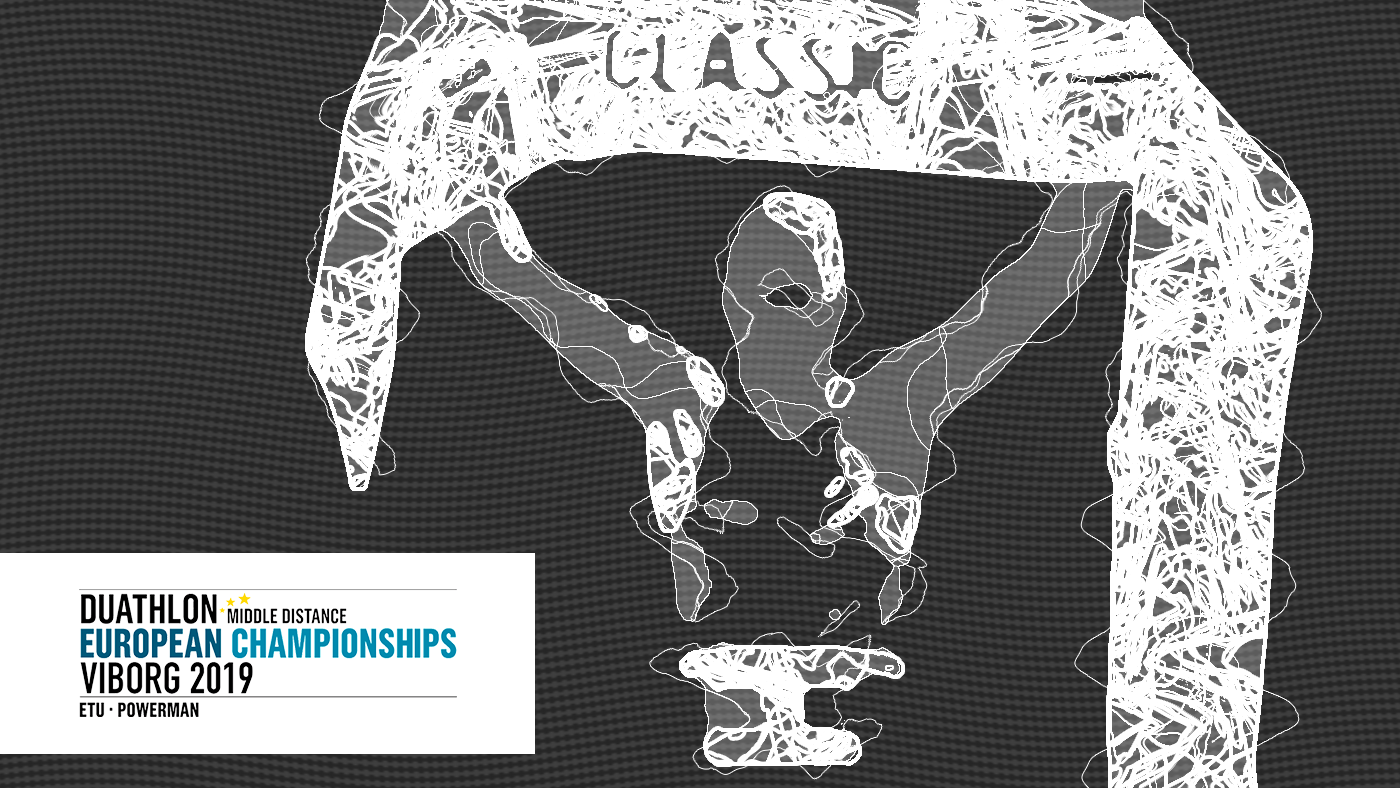 For many of you, the run / bike / run focus is the ETU Powerman Middle Distance Duathlon European Championships, due to take palce in Viborg next month but did you know that there is an Open Race too? 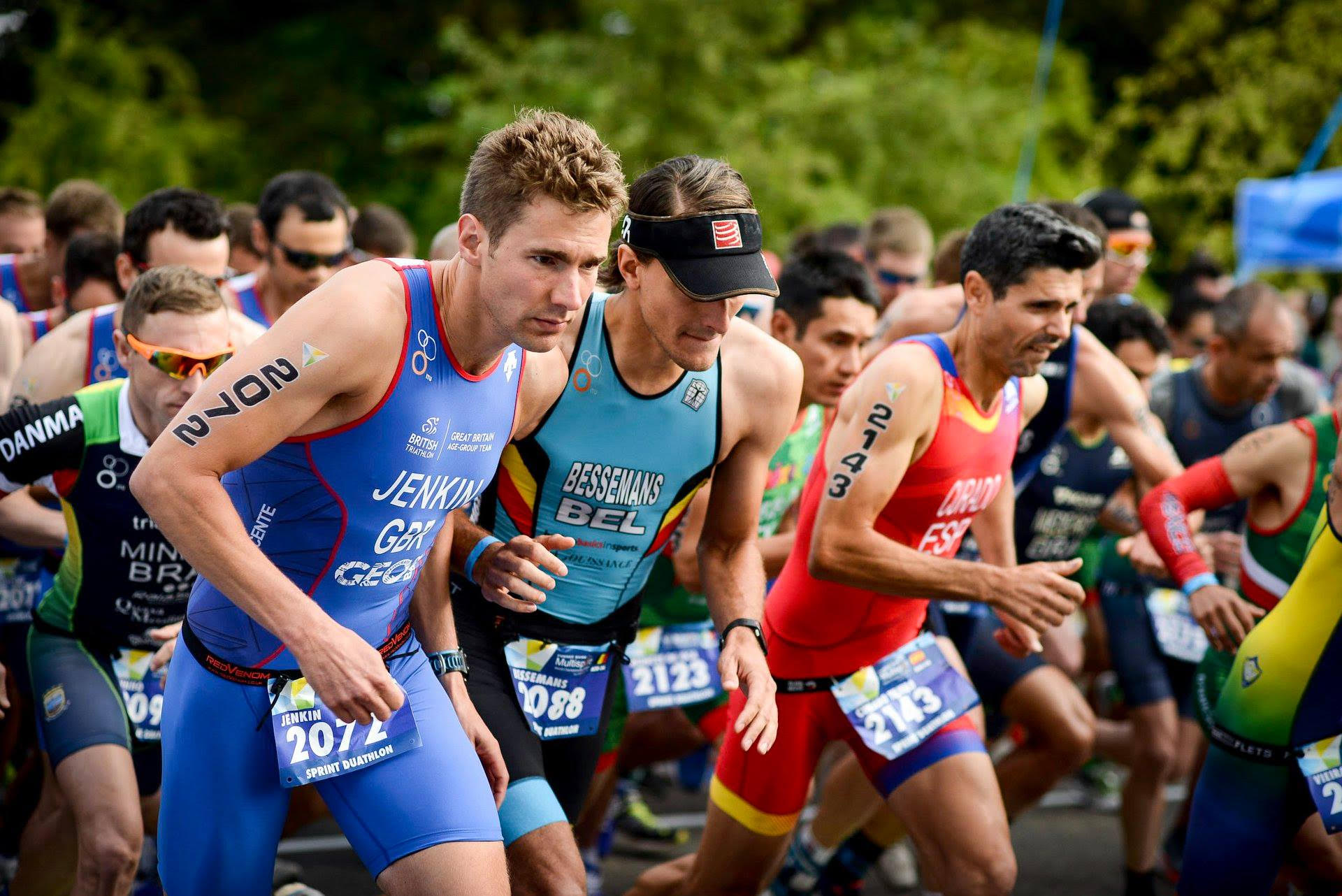 Your family, or supporters who are coming with you can be part of the excitement by racing over the 5k / 30k / 5k “Powerman SHort” distance. 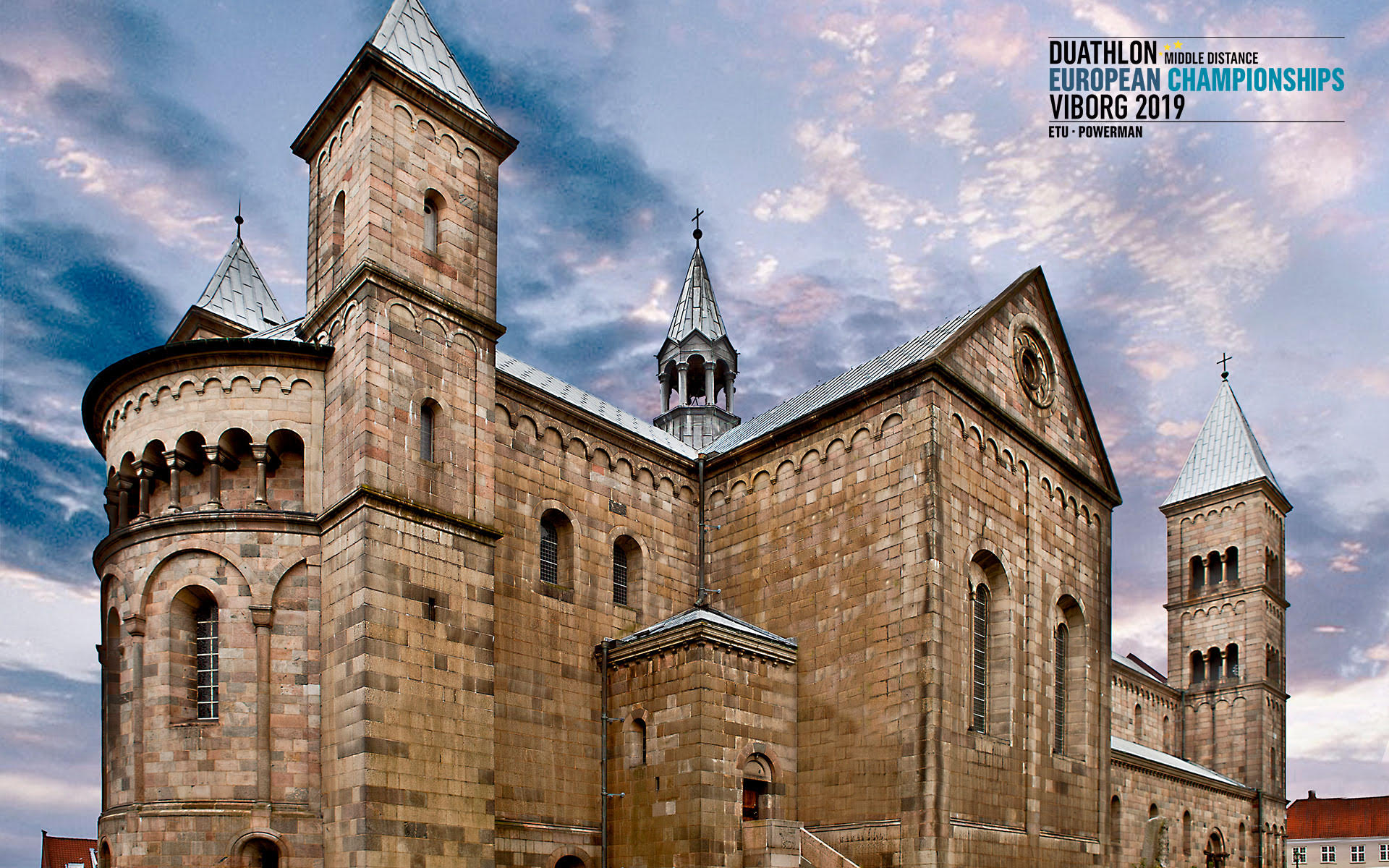 The 11th of May, Viborg will host Powerman Viborg in the heart of the old city.

Powerman Viborg, will be on a so called middle distance. This will let you out on 10 km run on a 2,5km loop in the old town of Viborg, 60 km bike on a hilly 30km loop around Viborg, and finally 10 km run in the old town.

There will also be an open distance, which means that everyone can participate and compete against yourself and/or against the Pro athletes.

The short distance is called Powerman Short, with 5km run – 30km bike – 5km run on same course as above.

So grab the opportunity and challenge yourself or a friend, in the old capital of Denmark. 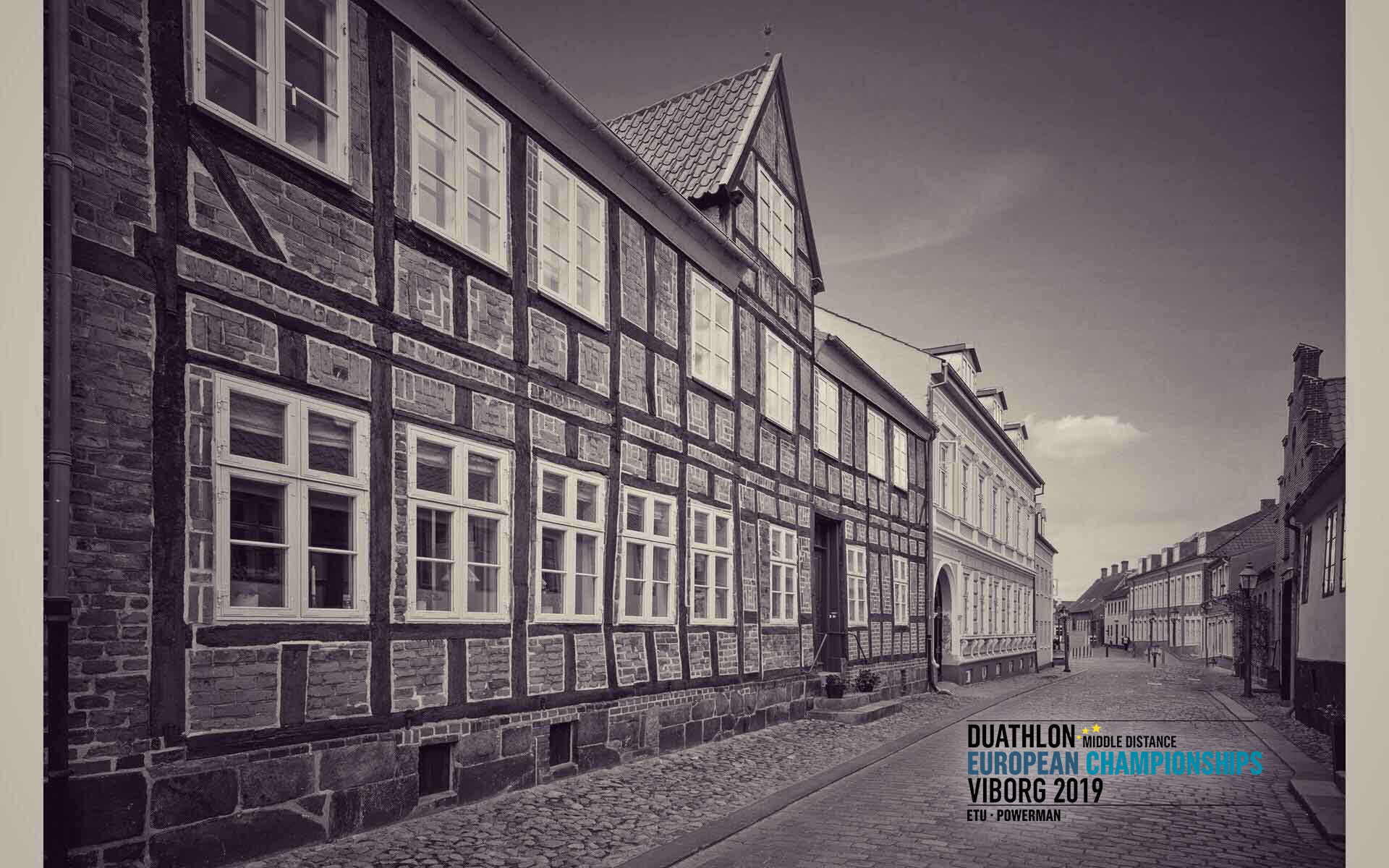