Poissy Triathlon does the double

Today’s intense racing in Lisbon at the 2018 ETU Triathlon Mixed Relay Clubs European Championships saw stellar names on the start line and fast and furious racing on the course. Last-minute changes to the defending champion’s team, Sport Lisboa e Benfica, who lost both Melanie Santos and Vanessa Fernandes to injury, saw the World’s best female triathlete, Katie Zaferes step up. As a debut race, the club will be looking forwards to seeing her race more for them now. The opening leg was not to be a massive battle between Zaferes and Cassandra Beaugrand as it was instead Leonie Périault who opened the account for Poissy Triathlon. Zaferes managed to break away from the pack in the super-sprint swim to create a very small but important lead over the Poissy athlete. The only one to be able to keep with her was Anne Holm, racing for the Danish team, Ganløse Tri Center/Bulls. The pair built up a small but important lead over the chasing pack of 11 athletes but with the first leg over, only 6 seconds separated the leading teams. For Zaferes, it was lung-busting run to hand over to João Silva. 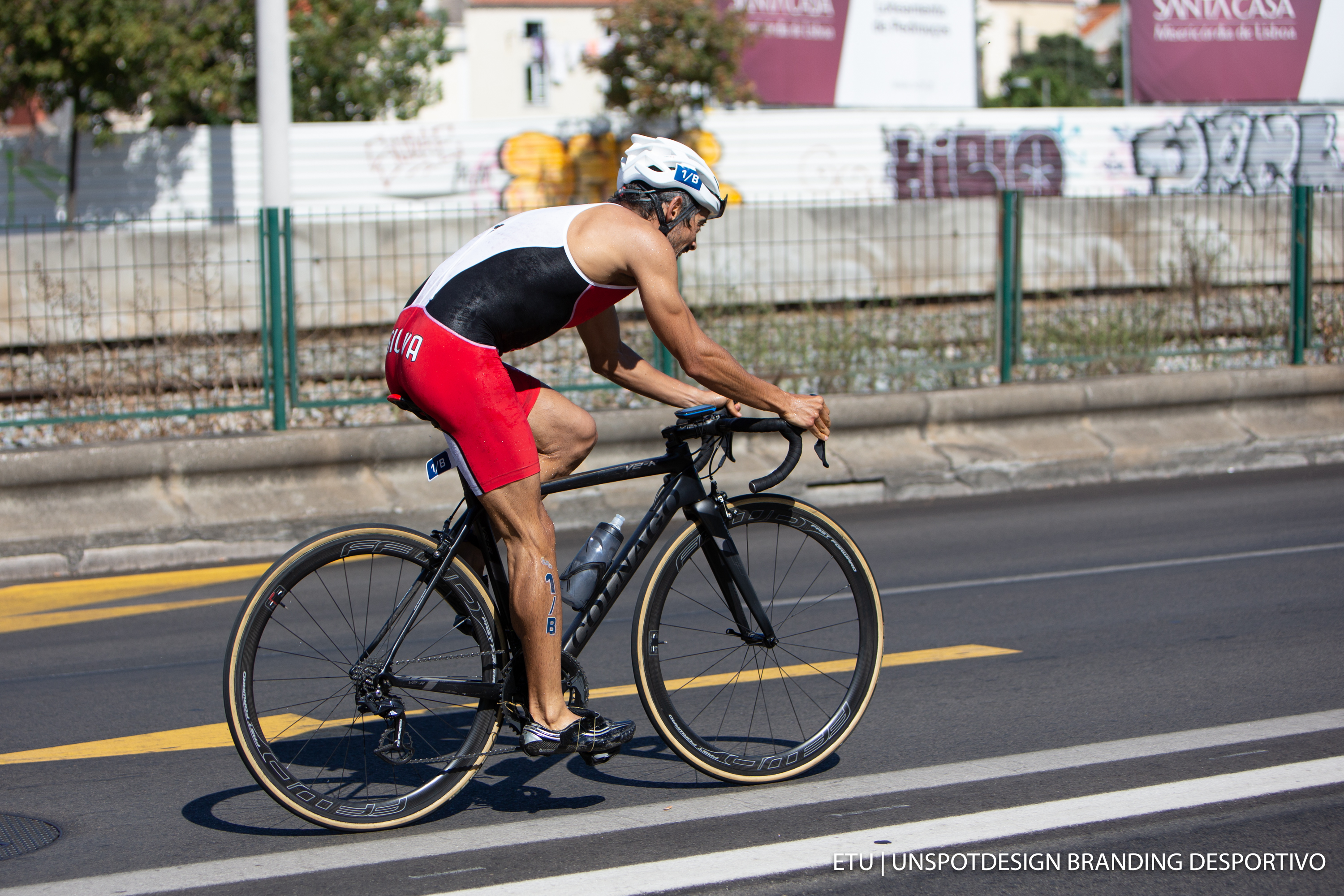 His swim lead him out onto a lonely bike course. 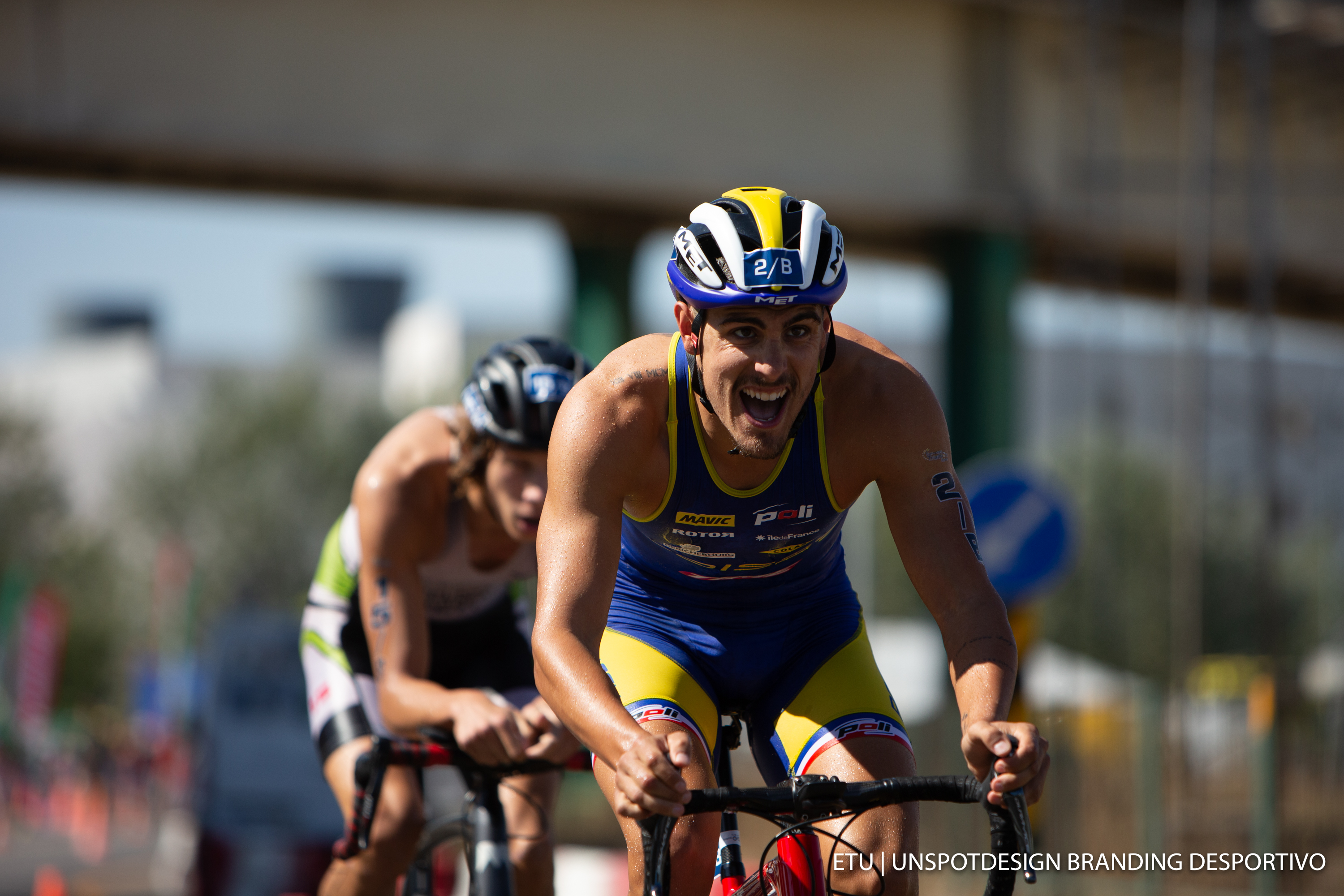 But behind him were two guys pushing the watts. Silva was soon joined by the tall Scott Steenberg for Ganløse Tri Center/Bulls and Poissy Triathlon’s Anthony Pujades, who had benefitted from a solid leg put in by Leonie Périault. The next handover saw Sport Lisboa e Benfica and Poissy Triathlon consolidate the early work and it was here that Beaugrand got the company of the youngest member of the Portuguese team, Vera Vilaça. The pair pulled away and it was of course inevitable that once the run segment started, the Beaugrand turbo-charger would kick in and she sped away to hand over to Aurélien Raphaël for the final leg. 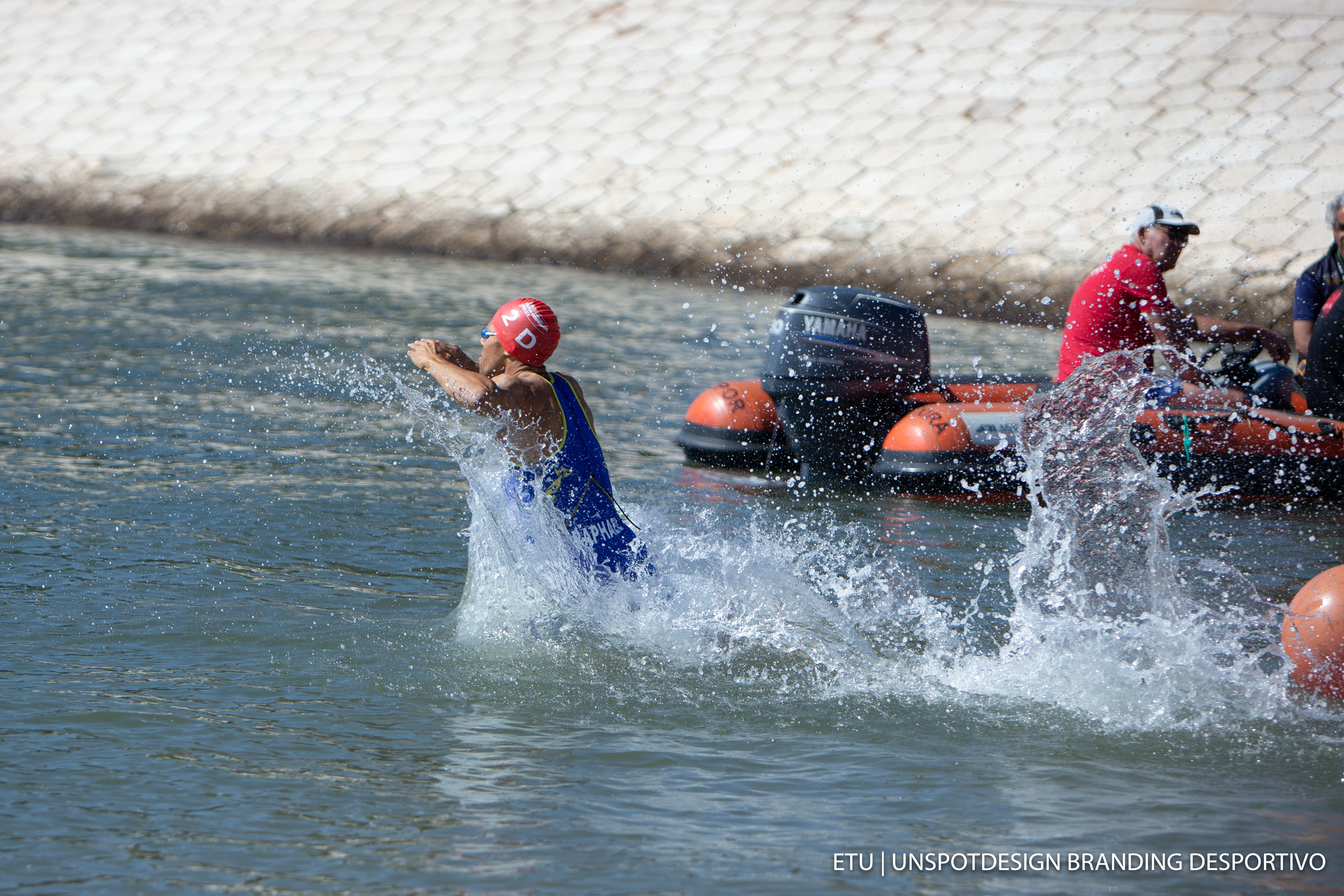 Raphaël emerged from the water in command. 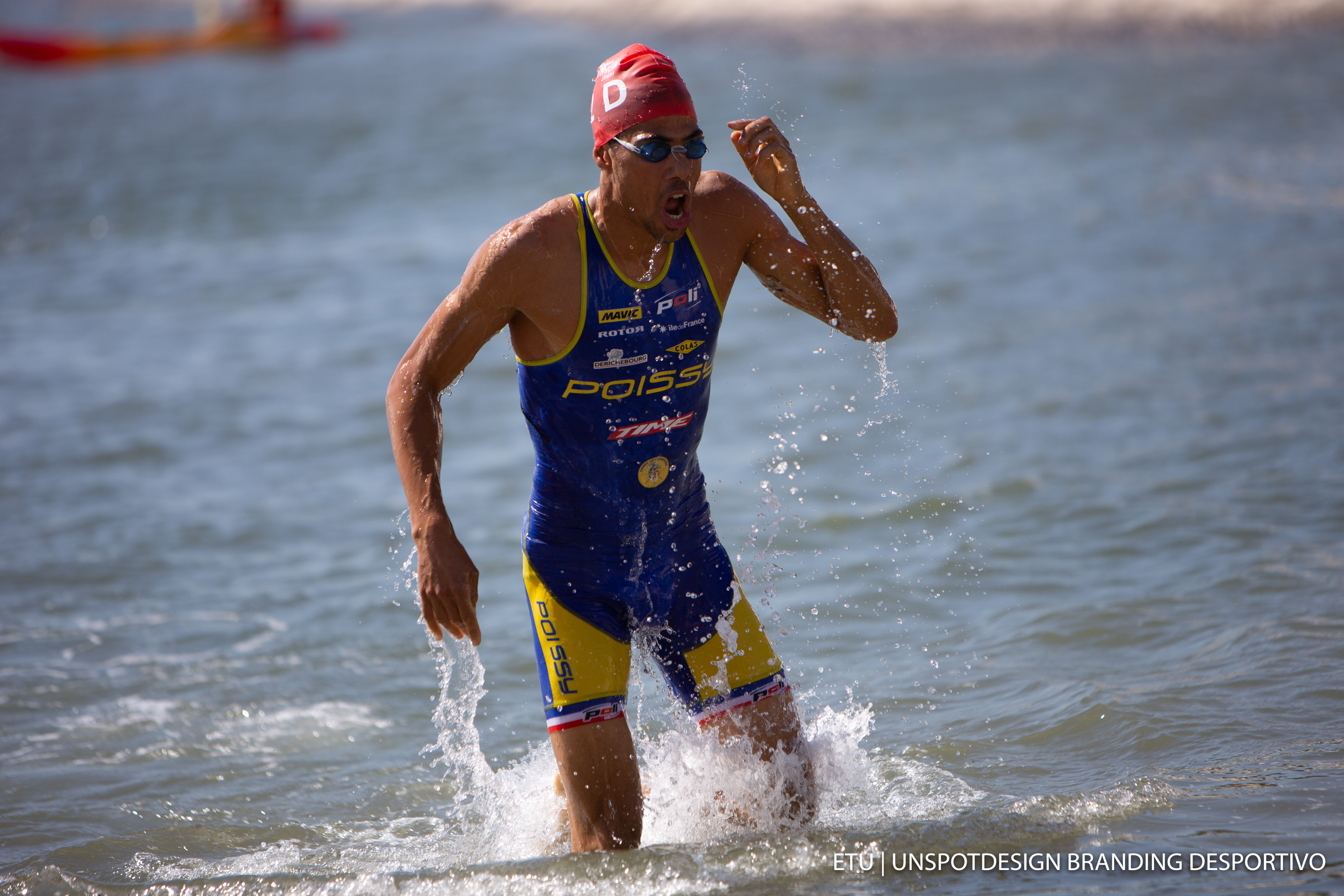 Vilaça had done well and her efforts on two wheels gave João Pereira  what looked like a silver medal. 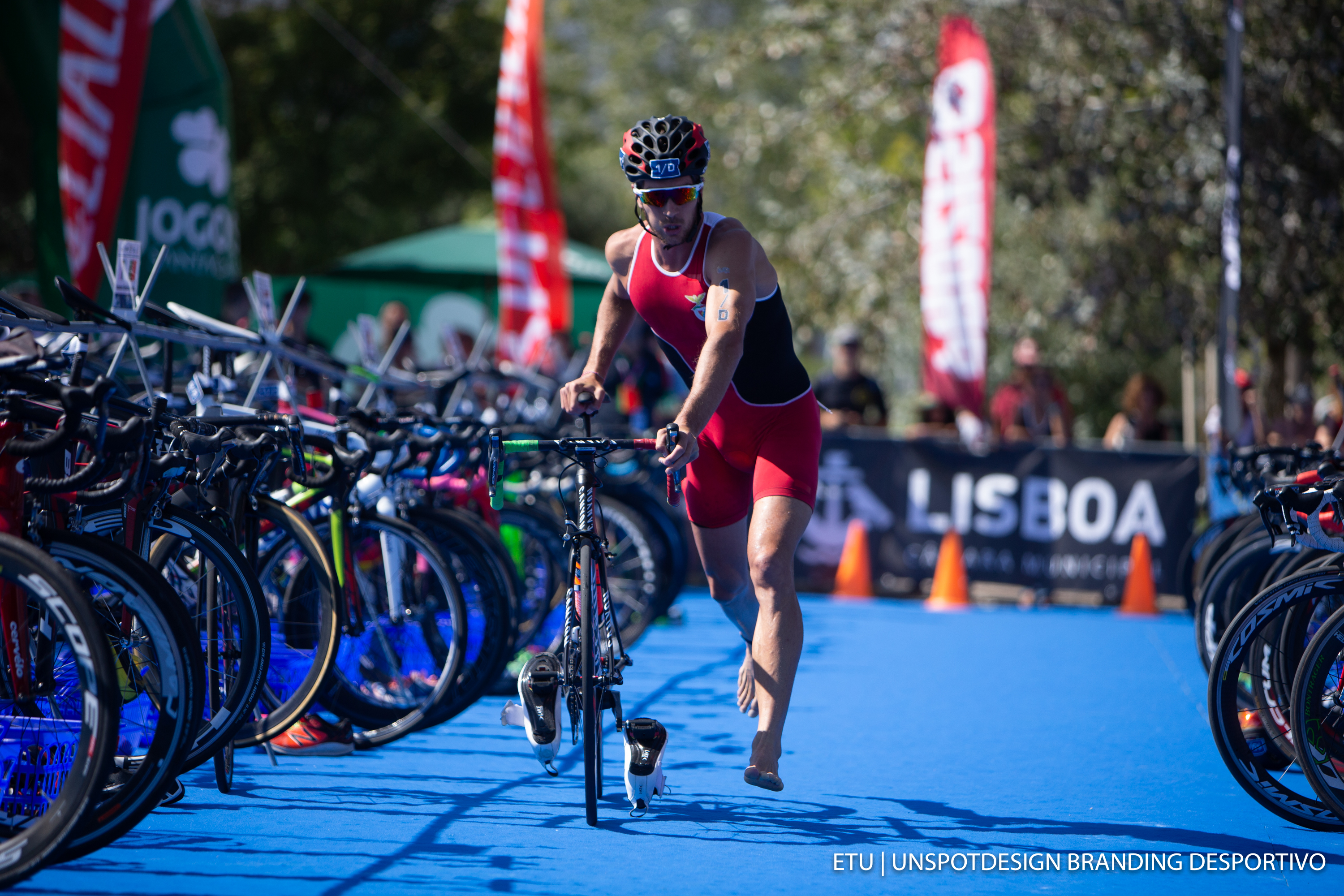 However somewhere out there things went wrong for the double European champion and supremely right for Mathis Margirier who had the run of his life to overtake Pereira and to claim the silver medal for Metz Triathlon. 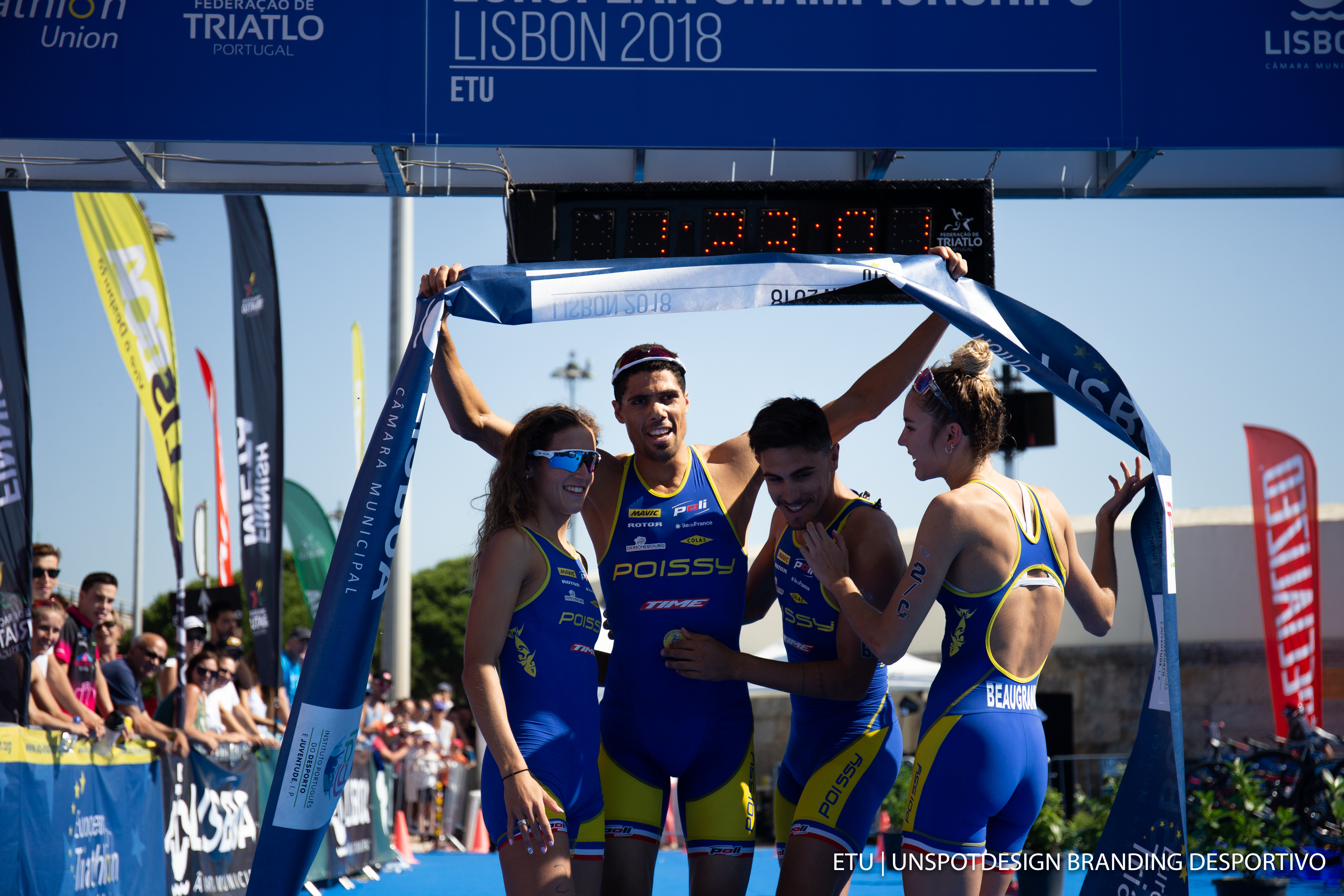 Raphaël claimed the victory and Poisssy Triathlon were the best, again. 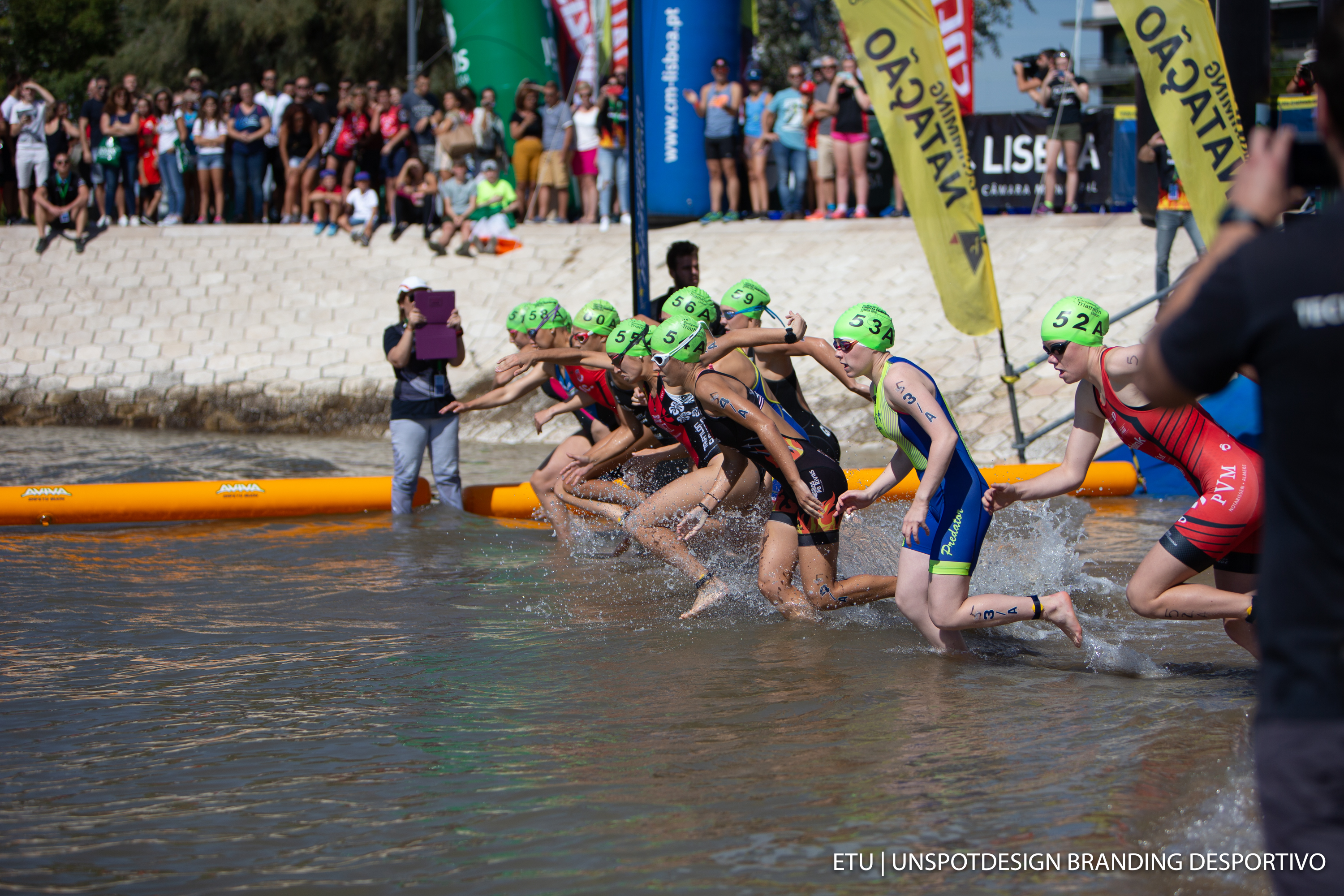 The Junior teams had their chance to start a few minutes after the Elite, timed to ensure that the older athletes did not get mixed up with the juniors. 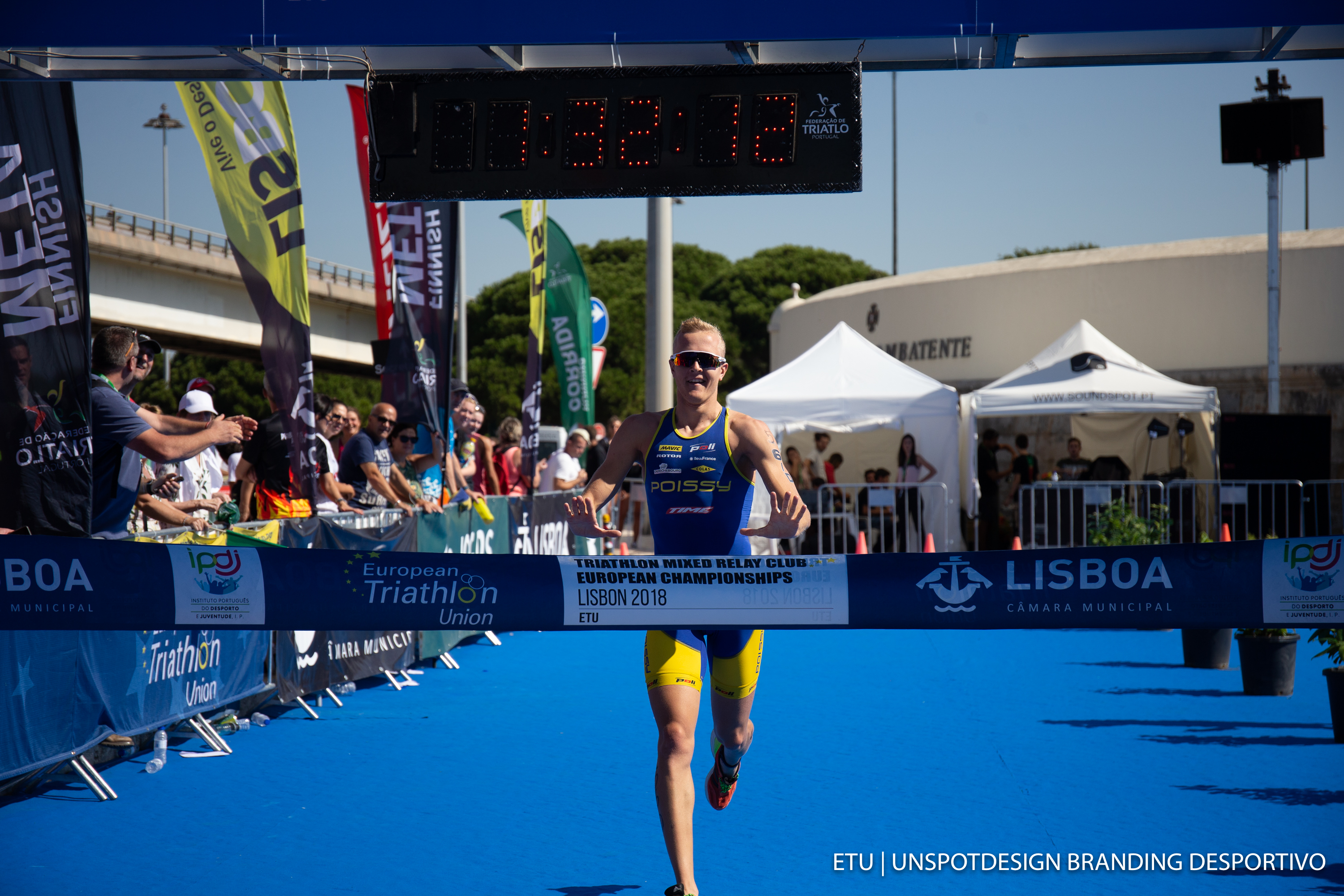 Their power was too much for the chasing teams of Piranhas Triathlon Dieppe and Alhandra S.C. Triatlo/Natação but it was still two French teams that made it onto the podium as the Dieppe-based athletes had just enough power to claim the silver ahead of the Portuguese team.

After the race, all of the podium athletes were still buzzing with excitement, proud of their achievement and delighted at the show that they had just put on. This format of mixed relay, so important in the build up to 2020, showcases the sport, is inclusive and great for the spectators.

Big thanks to Filipe Pereira of unspotdesignbrandingdesportivo for his amazing photos throughout the day, to Martin Breedijk, ETU Executive Board Member for being the ETU Roving Reporter and bringing such excitement to the race reporting and of course to the Portuguese Federation, organisers, sponsors, athletes and spectators for making this such a thrilling day of racing.

Less than 90 minutes for the whole event to take place but such incredible excitement. 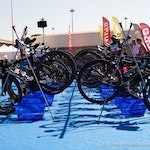 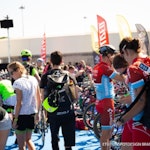 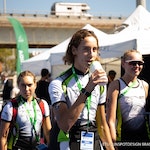 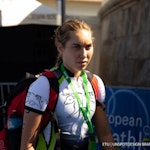 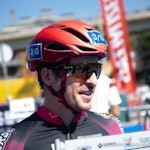 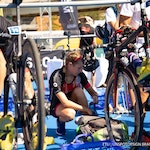 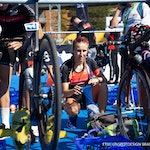 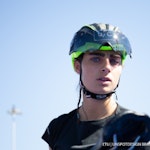 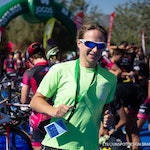 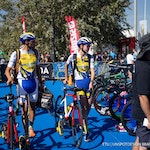 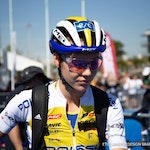 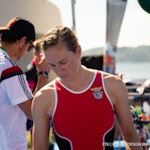