Panevėžys in the rain sees exciting racing for the semi-finals 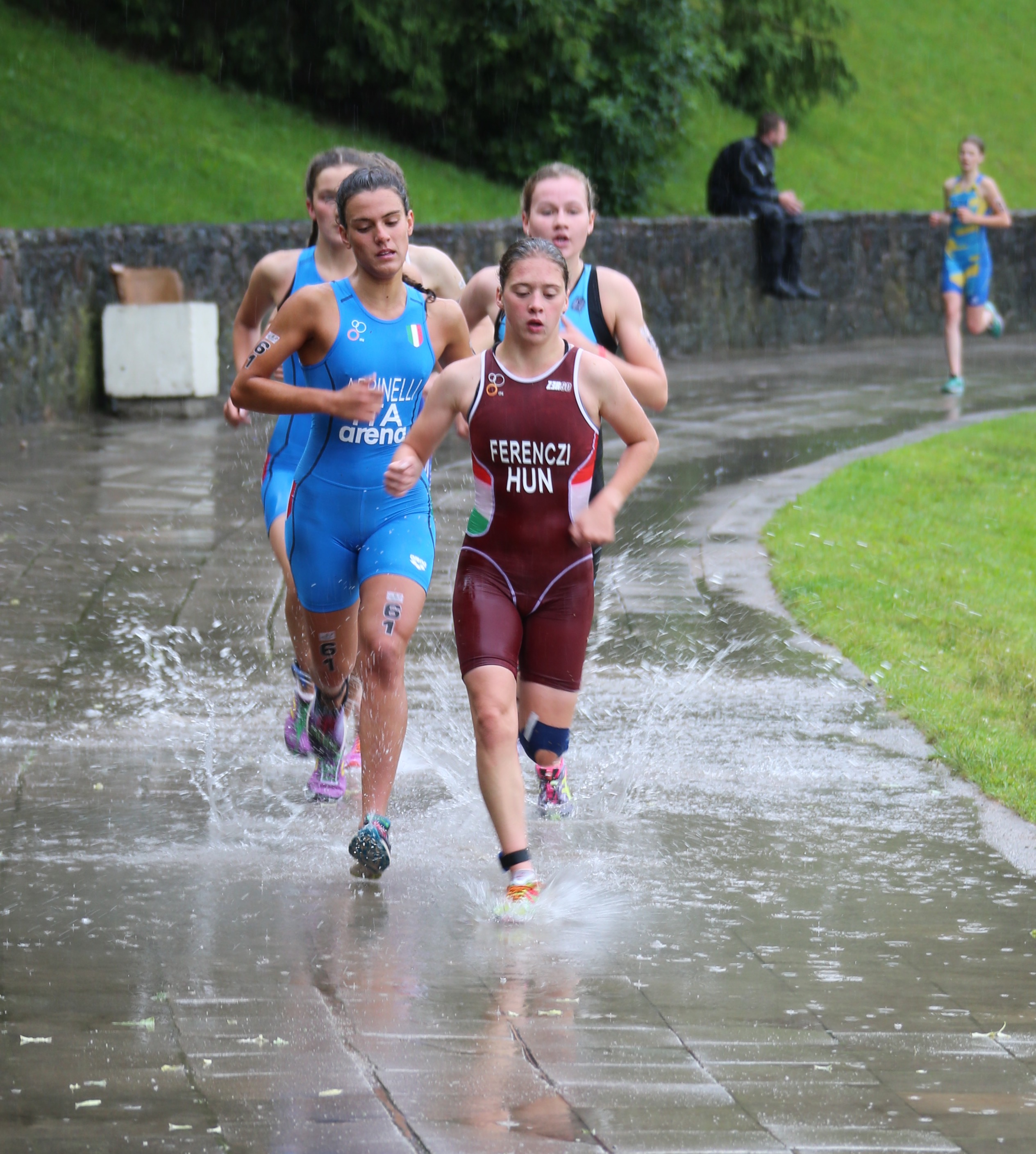 With glorious weather for the Parade of Nations, the weather Gods turned the hose on for the Semi Finals. With a slightly short version of the Sprint Distance, the athletes swam 500m (1 lap), biked 11.4km (4 laps) and ran to the finish over a final 3.55km (3 laps) course.

Amongst the women, the three semi-finals delivered three thrilling races but in dreadful conditions. Fastest of all was Russia’s Daria Lushnikova. Her overall time of 40:33 sets her well and truly ahead of the other athletes, including European Junior bronze medal winner,  Jessica Fullager. It was the third heat that saw the fastest bike splits but fastest runner of the day was Pia Totschnig AUT. 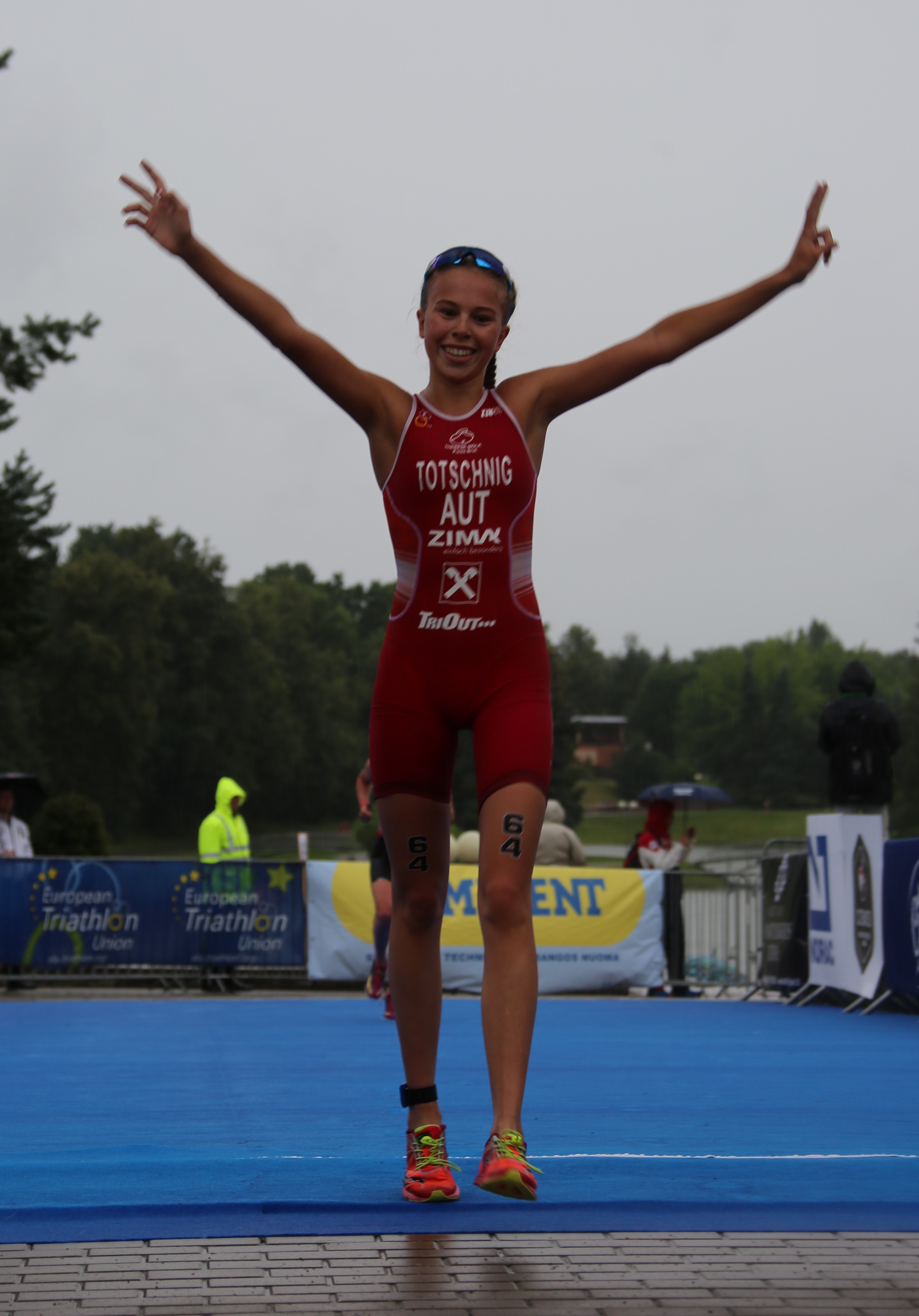 Watch out for a potential showdown between Totschnig and last year’s silver medal winner from Italy, Beatrice Mallozzi who came third in her semi-final.

A massive 25 nations are through to the final. 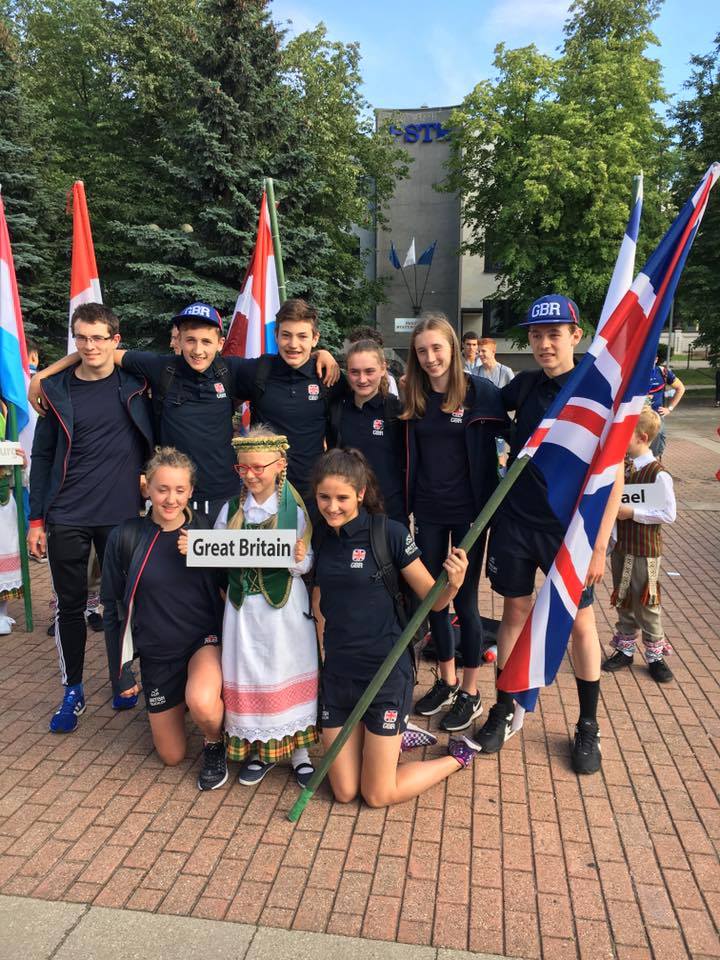 The men’s semi-finals were much closer, with Great Britain taking all the top places. Fastest time went to Daniel Slater who finished in the 1st race with 36:45. He was just ahead, time-wise, of James Chantler who raced in the 3rd wave and in the second wave it was Matt Willis who led the athletes home. His 11:35 run off the back of a slower bike ride will be something to watch for the final on Saturday. A silver medal last year in the Tiszaújváros Festival; will he manage to get gold?

For the men, 27 nations will compete in the final.

Click here for the start lists for the Finals, which take place on Saturday.


Thanks to Christoph Totschnig for the images. 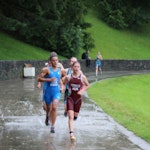 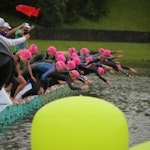 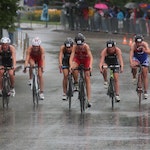 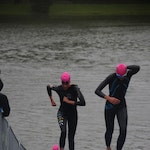 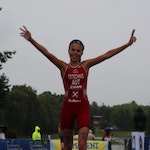 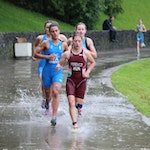 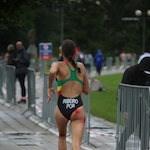 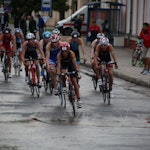 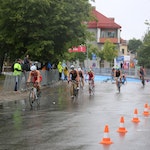